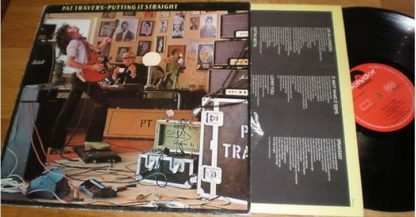 5.0 out of 5 stars The Ultimate Pat Travers Album, “Putting it Straight” is not just my favorite PT album, but my favorite album of all time! It still sounds as everybit fresh today as the day I popped it on my record player, so many years ago.
“Putting it Straight” starts off with the speeding mammoth, shiny metallic freight train that is “Life in London.” PTs last word on the punk scene that was consuming London at the time. Fast, hard, & metallic, “Life in London” is a juggernaut stomping on the lifeless corpse that punk would be in a couple of years. The second & third songs, “It Aint What it Seems” & “Speakeasy,” are rollicking guitar riff driven tunes that speak of goodtimes & bad. “Running from the Future” (my favorite song off the album) is a monster of Jazzy metal heaviness with guitar breaks that bring tears to my eyes. The sound he gets out of his guitar is just incredible on this song & the album as a whole, truely unique. “Running from the Futures” subject is also as forboding as it is heavy. PT speaking of his drug use, knowing it will lead to nowhere. “Lovin’ You” is a keyboard driven song of love & regret. The funky instrumental “Off Beat Ride” demonstrates PTs fusion side not unlike Jeff Becks “Wired,” it also shows PTs considerable keyboard talents. The giant funky metallic riffery & time changes of “Gettin’ Betta” is a immortal PT classic. It draws you in like a set of white water rapids, full of bumps & grinds, you have to hang on! The last song, “Dedication” is gorgeous. Its melody takes you away. Its lryics about friendship & kindness are truly heart-felt & warm. There is no doubt that PT knows how to write important personal songs of life & how to live it, a masterpiece.
This is the last album to feature the tremendous drumming of future Iron Maiden drummer Niko McBrain. Next would be Tommy Aldridge!
5/5
—————————————————–
5.0 out of 5 stars Pedal To The Metal,
I bought this album upon its release in 1977. This is undoubtedly his best effort. I saw Pat Travers in 1977 at Will Rogers auditorium in Fort Worth Texas. This is a small venue that holds about 4000 people and he blew the roof off this place. This album is unlike Radio Active or Heat In The Street and has not aged one bit. It is more funked up with a touch of jazz to it. There is not one bad track on it. If you don’t have this GET IT! You will not be sorry.
——————————————————–
5.0 out of 5 stars Always loved Pats music!,
Came across this album back in 1977 when I was travelling a lot. To think that there was a guitarist that could play like this with this style and complexity was literally unheard of back then.
——————————————————-
5.0 out of 5 stars PTs best album. Great rockers on this.,
Every song is solid and Pat really showcases his ability to weave into different rhythms then back again in the same song. Great guitar work. The definitive LP to have in a PT collection. Sound quality, not the best, but worth it.
——————————————————–
5.0 out of 5 stars Puttin It Straight review,
Great guitar licks thru out the album, This came out in the late 1970s but sounds still great today. Great musician who never really got his dues.
————————————————————
5.0 out of 5 stars Now you know why so many people like Pat Travers!,
I been looking for this one for years or more like decades! Forgot how good that raw guitar scream was thanks for putting this out there!
———————————————————
5.0 out of 5 stars Pat Travers, His best,
The album sequence of tracks is the way they should be. In the 70s the PT band was one of the tightest rock shows around.
————————————————————
5.0 out of 5 stars Slick, unerringly timed and strangely, timeless,
There were a lot of guitar gods rolling around in the early to mid seventies, a lot of talent, some of which didn’t get much airplay in America: the brilliant and tragic Phil Lynott of Tin Lizzie, the Winter brothers, Rory Gallegher, Ronnie Montrose–all playing under the huge shadow of Page, Beck and Clapton, the Trinity of rock back then. One of these was Pat Travers.
And boy, could he play. Pulling out this I found myself listening to these emotional, impeccably-timed licks in impressed admiration. After all, they were called “licks” back then, and here, at least, they do indeed sound like something that should be censored.
The best here has to be the blues-structured “Off Beat Ride” but everything is frenetic and TIGHT, like an over-wound spring. Guitar hasn’t seen such electric finesse since. It is amazing how the vinyl retains the same racing, piercing, overflowing energy as filled the plastic speakers thirty years ago.
————————————————————-
5.0 out of 5 stars Quintessential Pat Travers,
He is truly one of the great all-time rockers and IMHO this is his best. Every track is great! 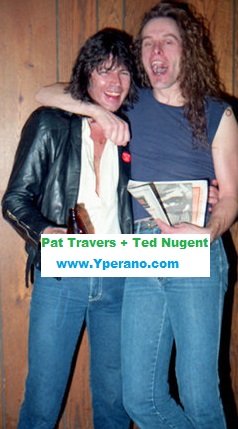 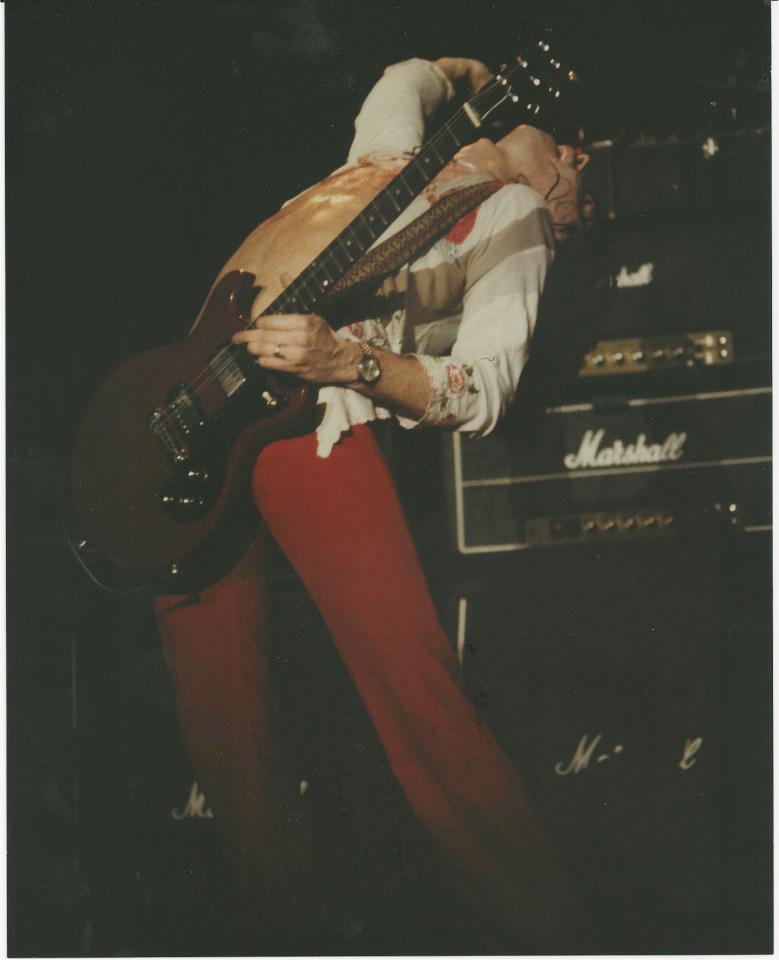 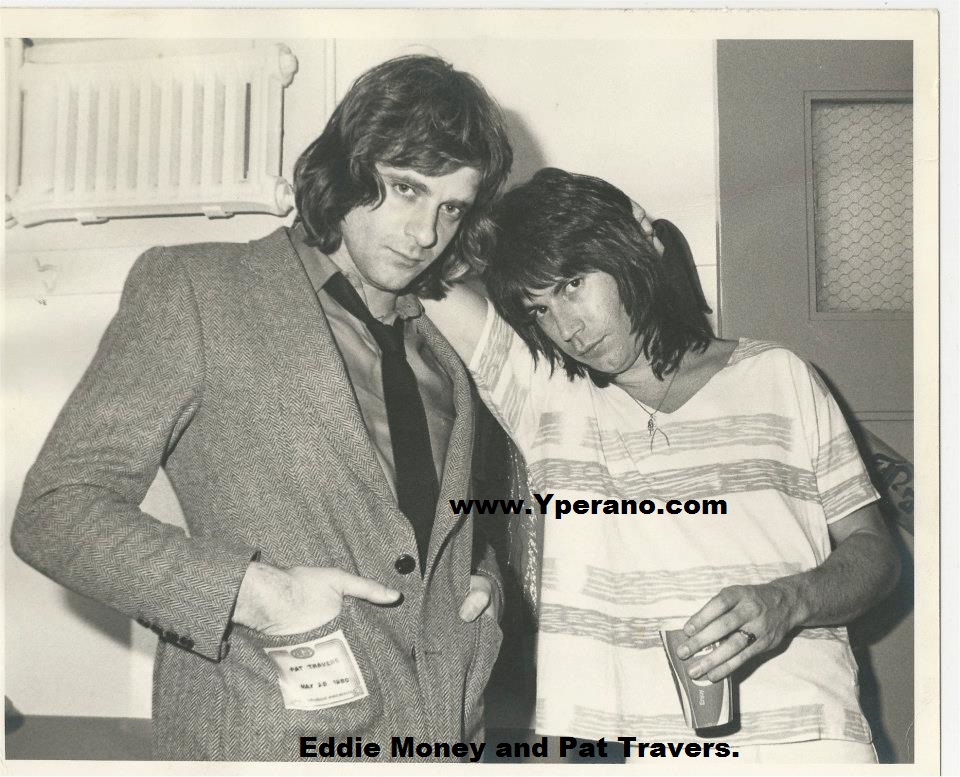 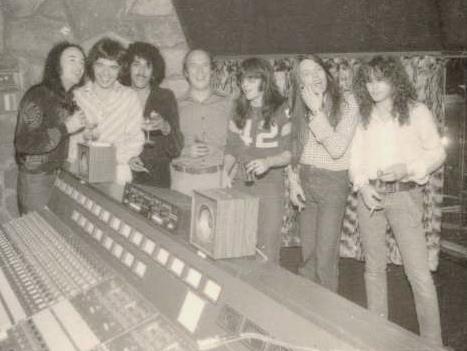 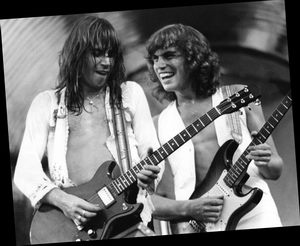 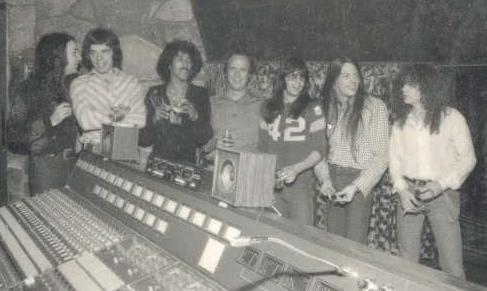 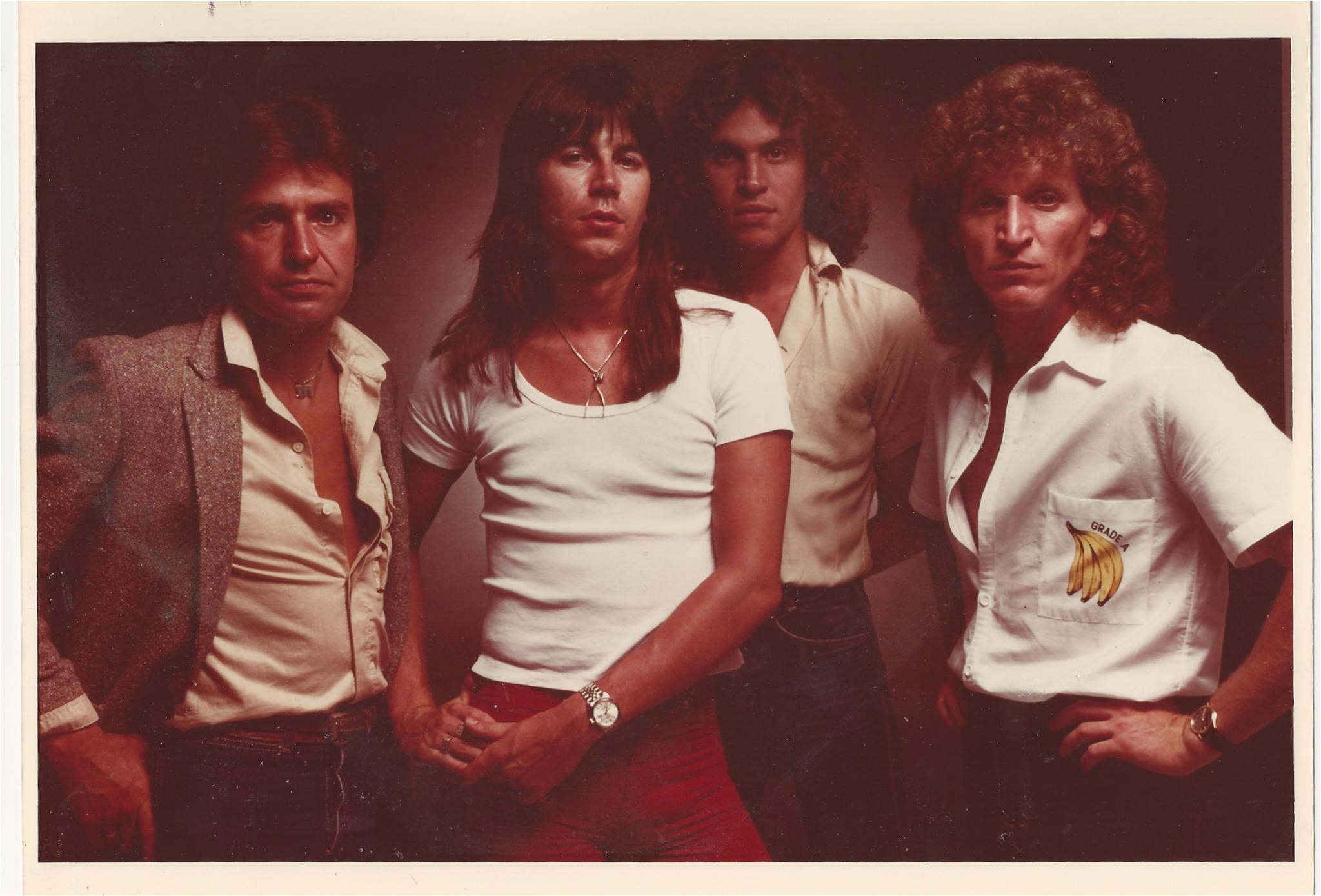 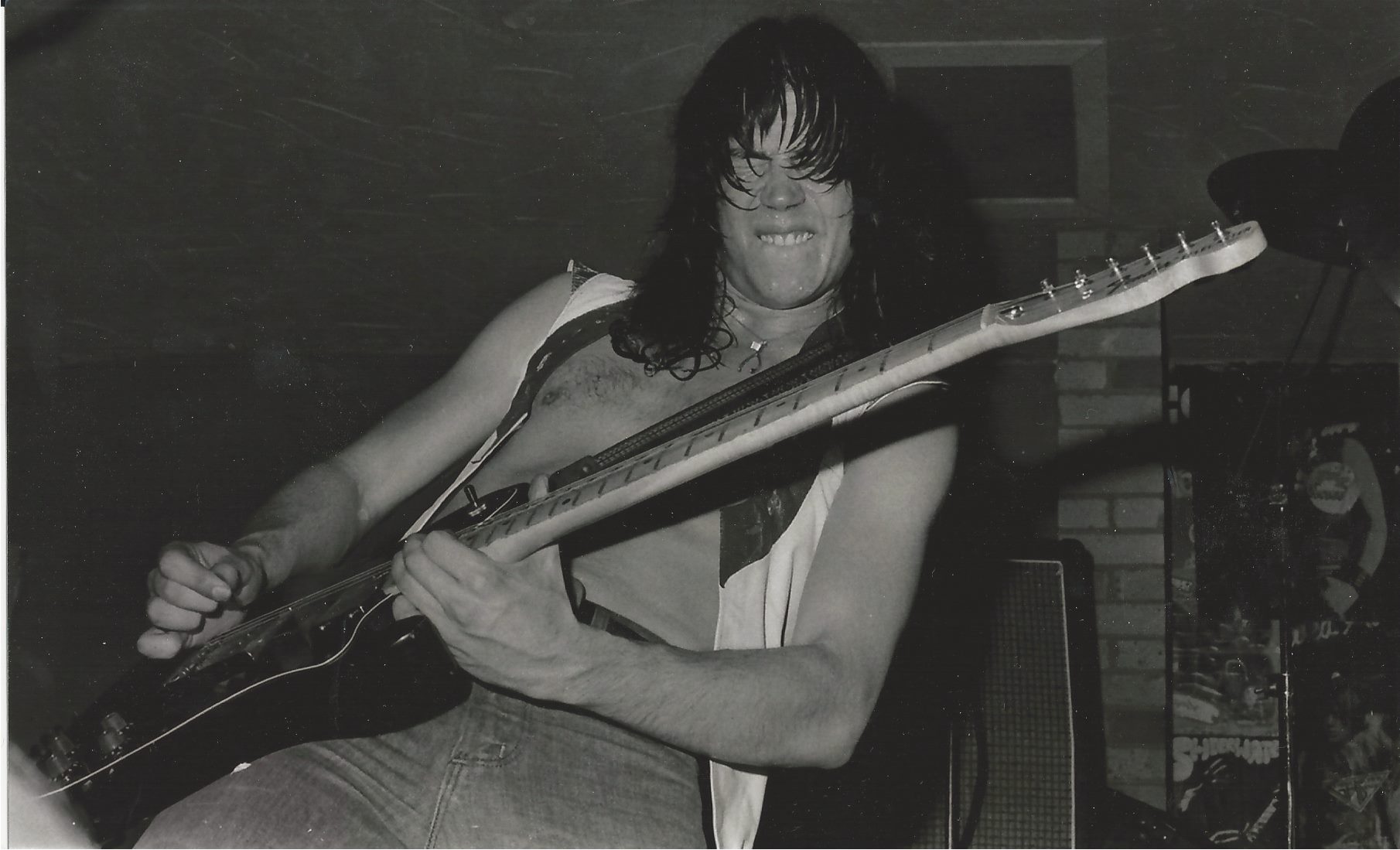 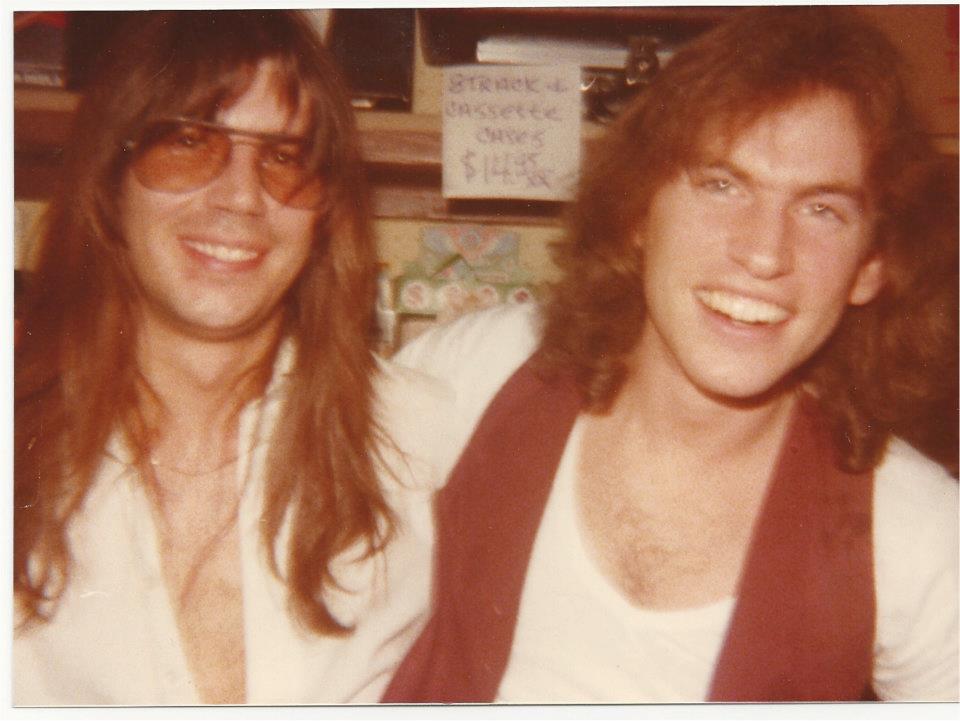 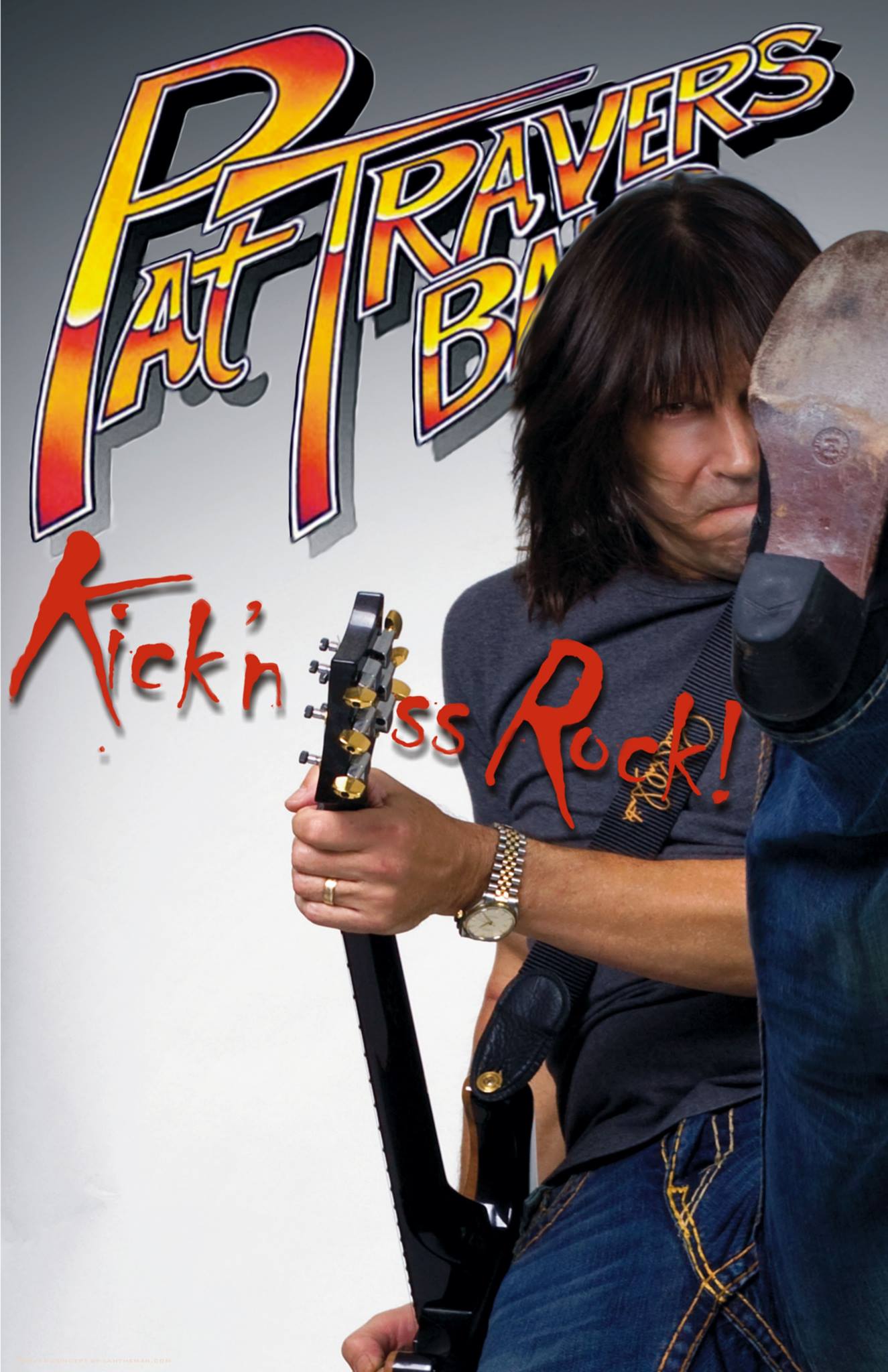 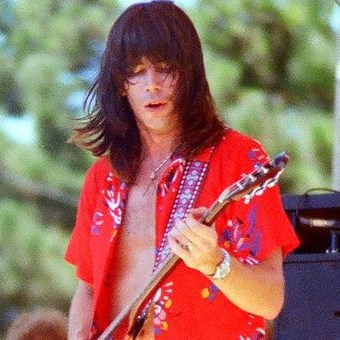 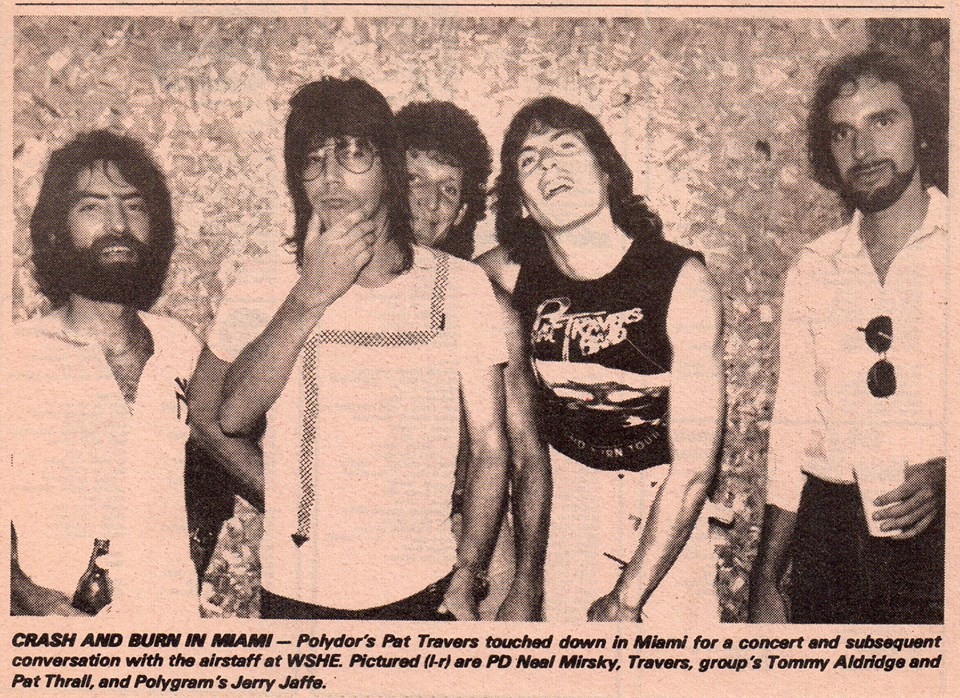 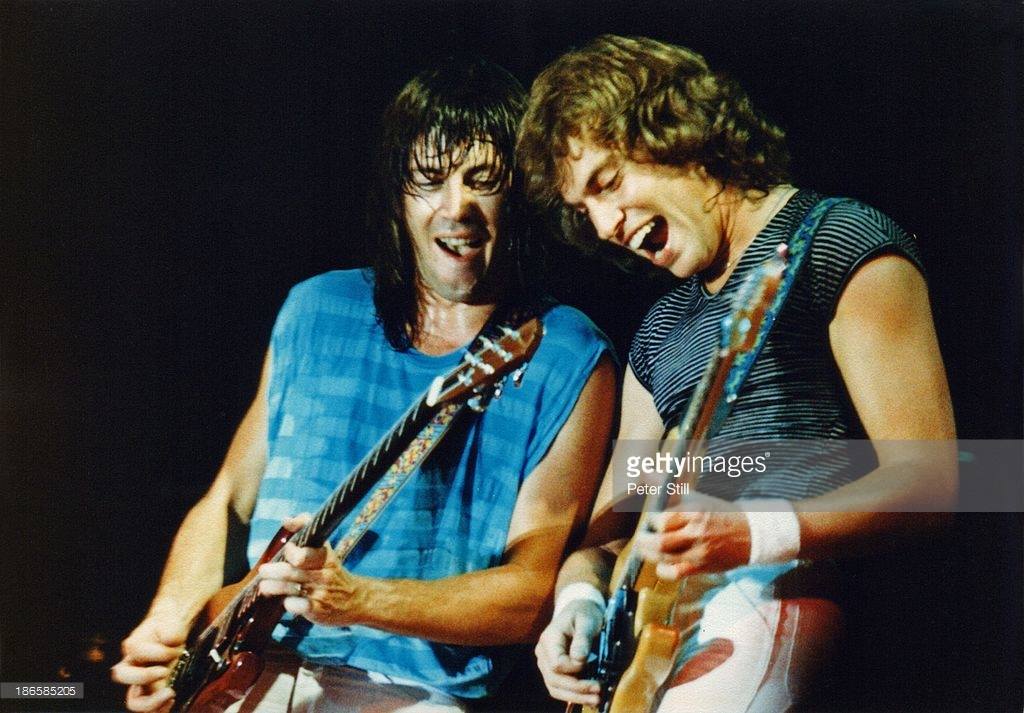 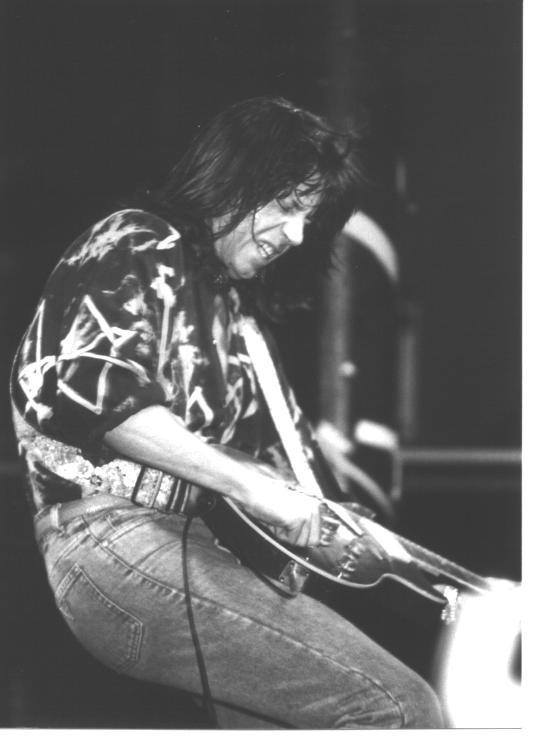 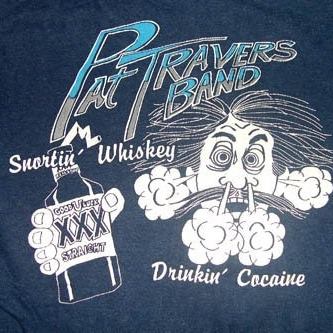 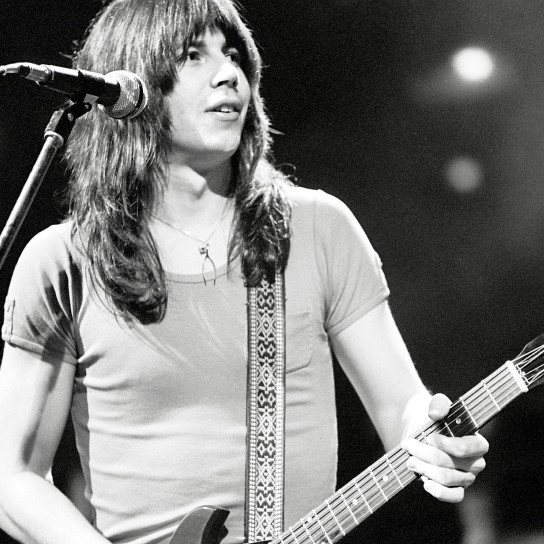 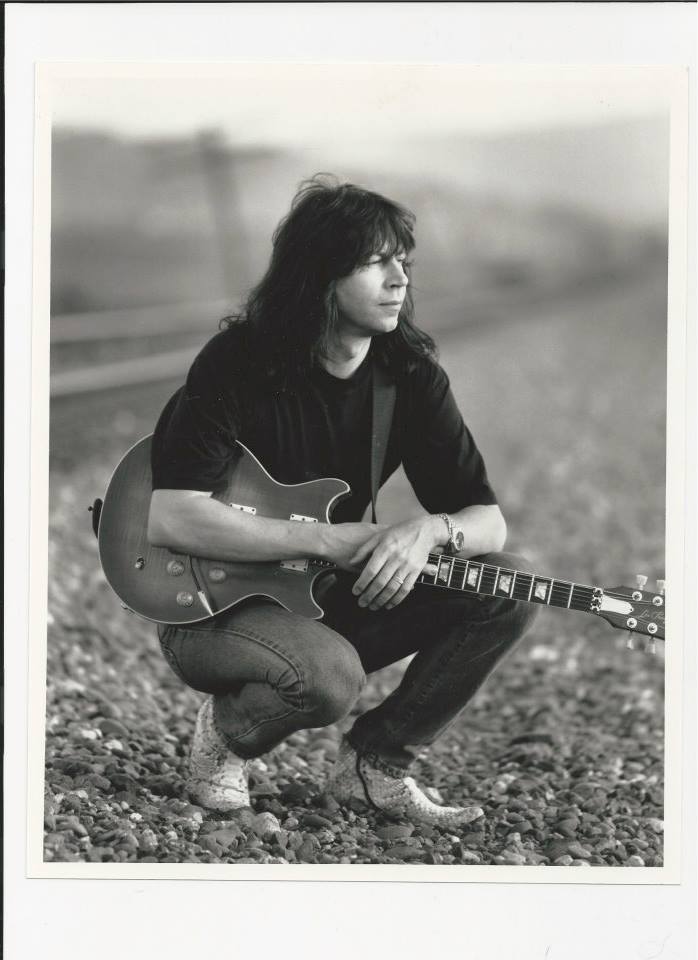 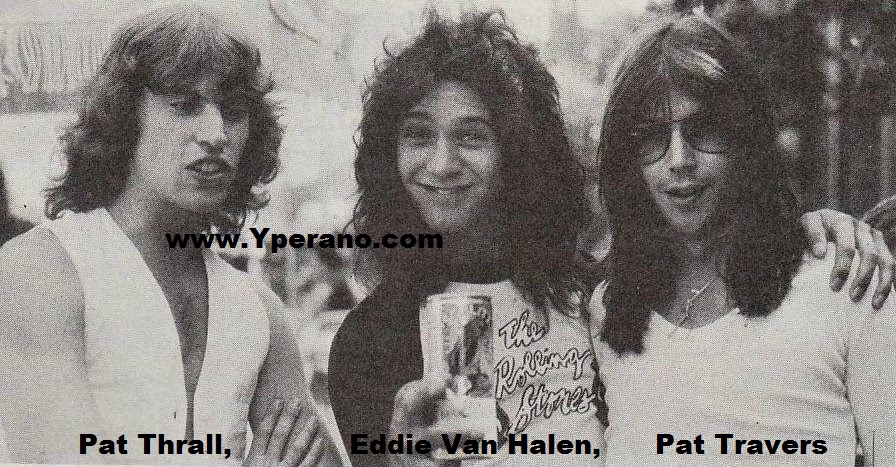 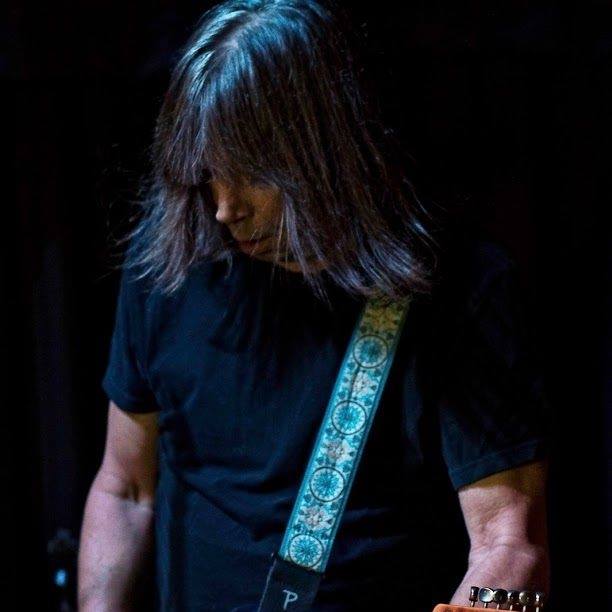 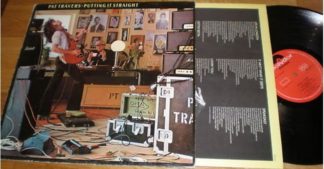