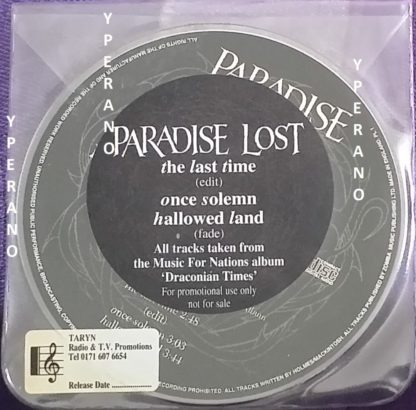 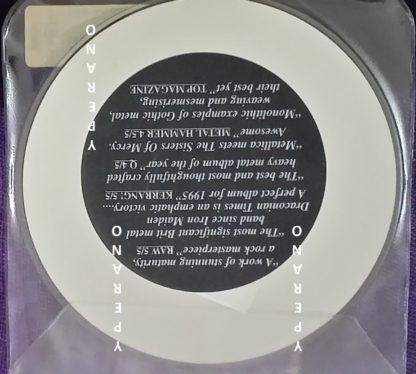 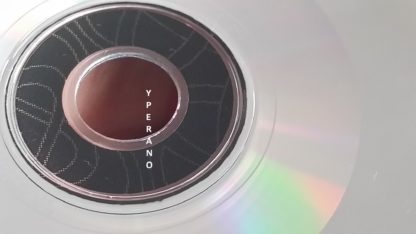 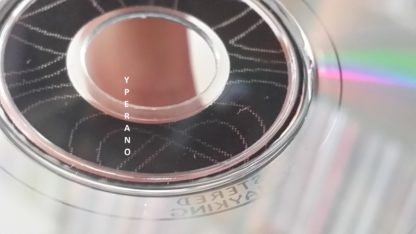 Paradise Lost have sold a staggering two million albums worldwide. Their constant reinvention and brazen attitude to musical experimentation has always allowed them to maintain a constant relevance despite the myriad fads and short-lived scenes that have emerged over the last two decades. Indeed few bands that prove so very influential in their infancy maintain the quality of output that Paradise Lost have. They formed the basis of an entirely new genre: Gothic metal. Even now, the influence of Paradise Lost is clearly visible on most Gothic and Heavy Metal bands. Since then the band – named after John Milton’s epic 1667 poem – have released a number of musical highlights and genre merging masterpieces! 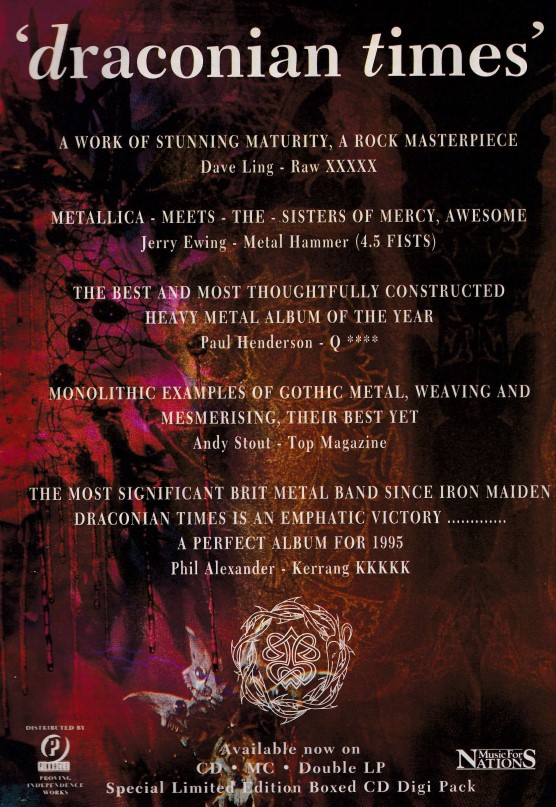 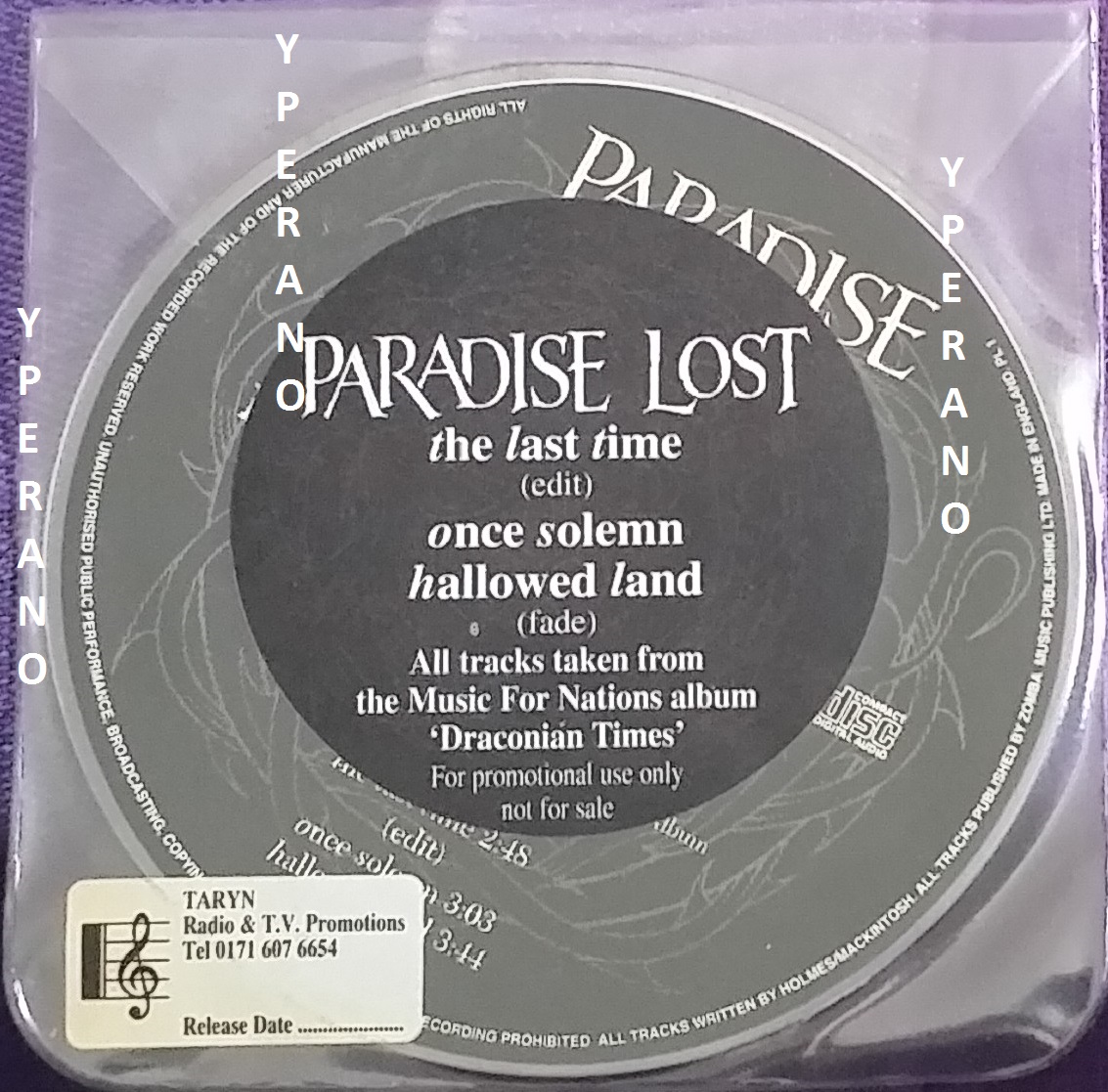 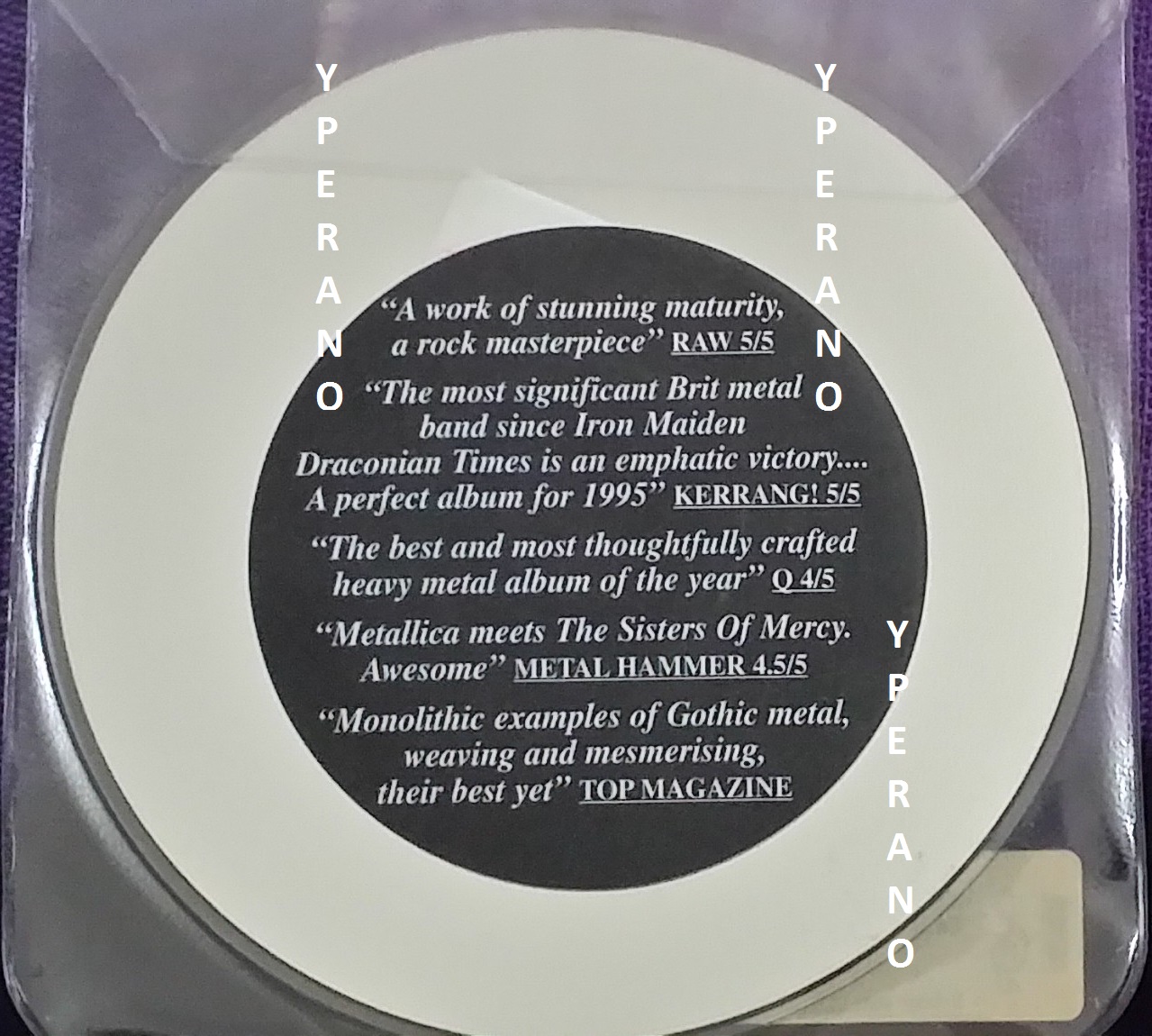 Paradise Lost was on a roll when the amazing ‘Draconian Times’ album was released. It was raw yet polished mix. A Doom oriented vocal attack with melodic but heavy guitars. Rightfully it produced a few singles that thankfully contained more than just a few different versions of the same track.

The Last time was a fairly repetitive but good song. It’s not hard to spot how this was considered a “hit” with its easy to follow verse, chorus, verse format and its rather short length. This is a fairly good representation of the majority of the albums content.

All the songs have the same feelings of utter hardship and defeat to them and again are just as good as any of the albums proper tracks. This is worth hunting down if your a fan of the band. 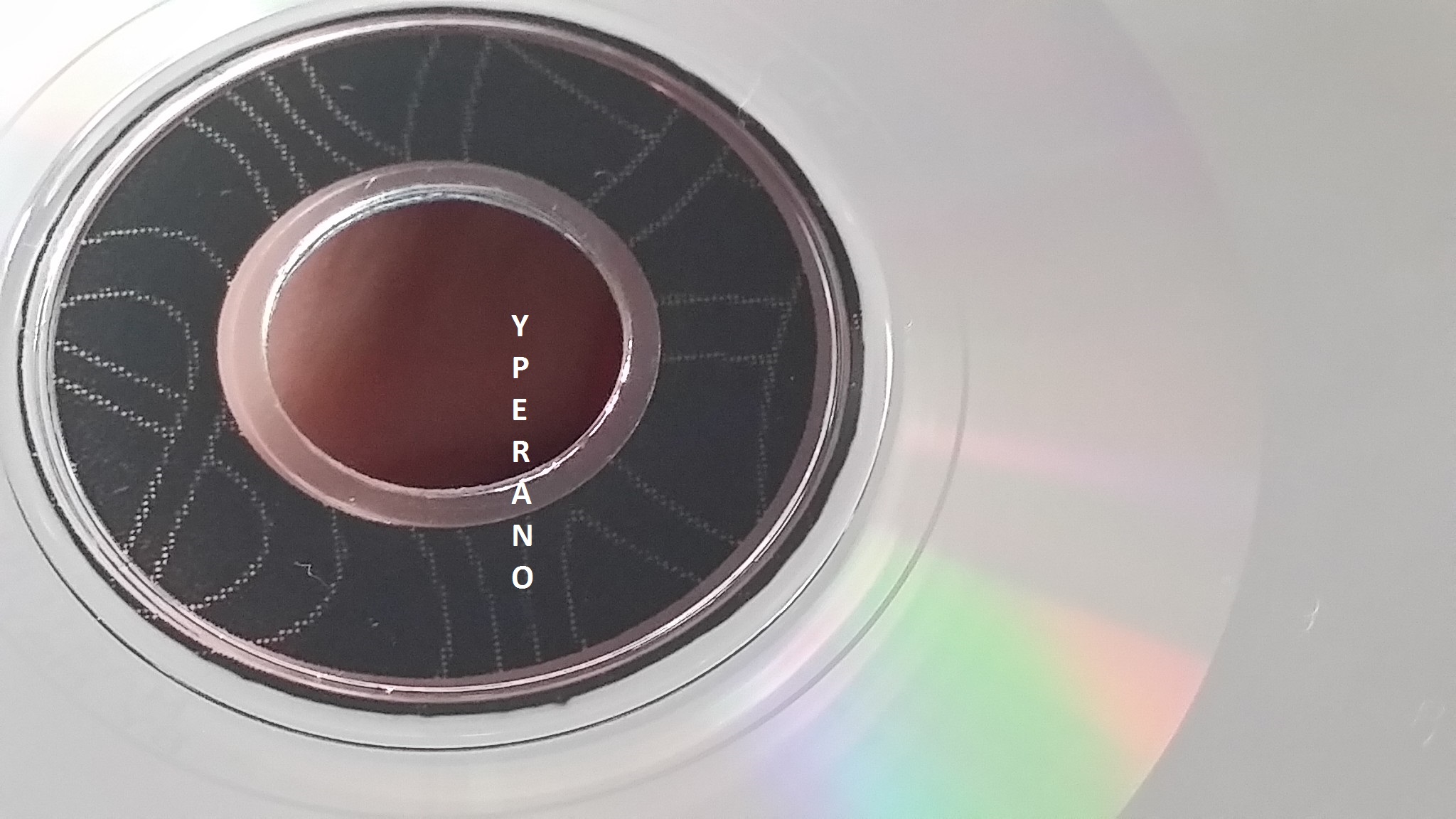 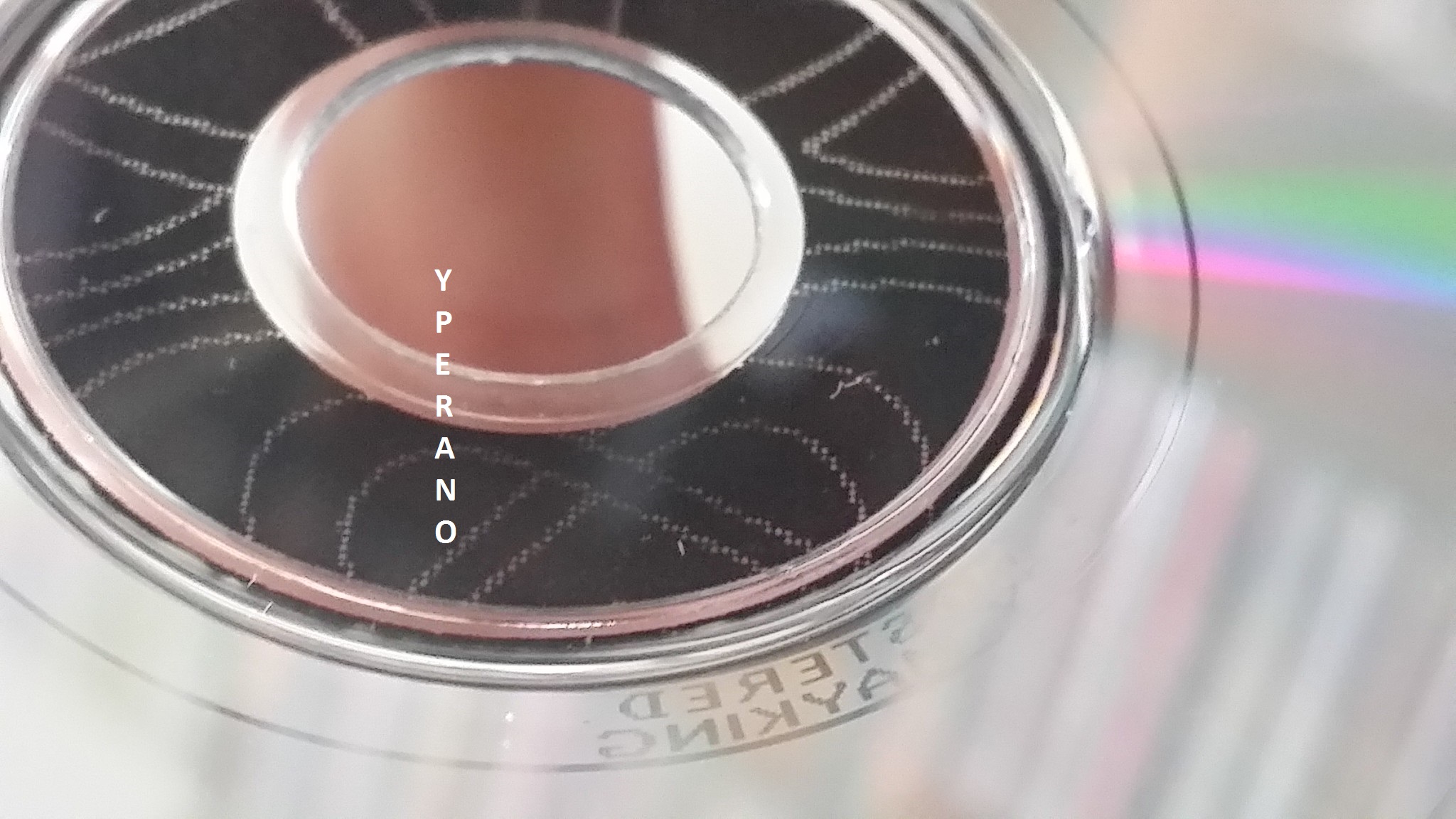 Hearts beating for the last time
The peace you cannot find 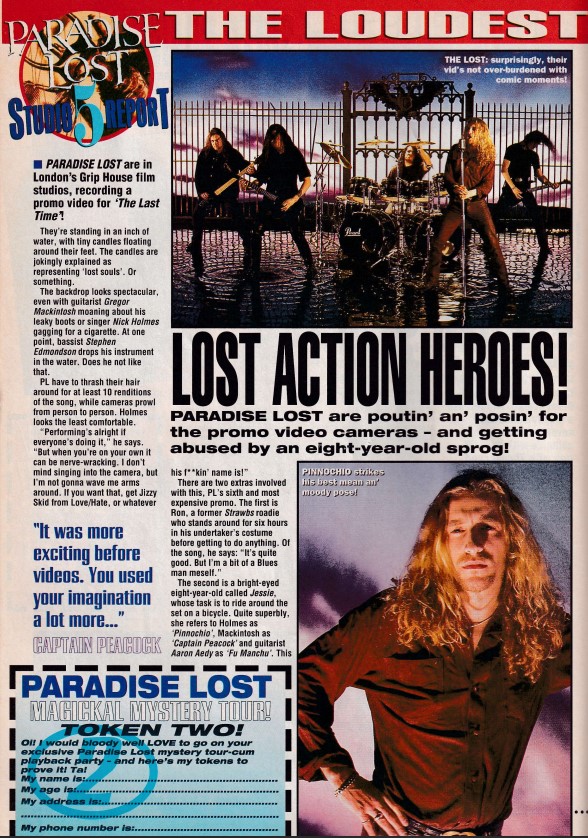 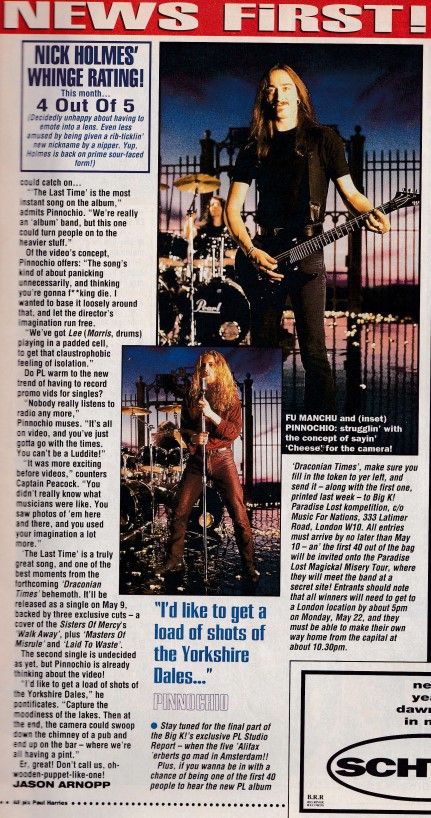