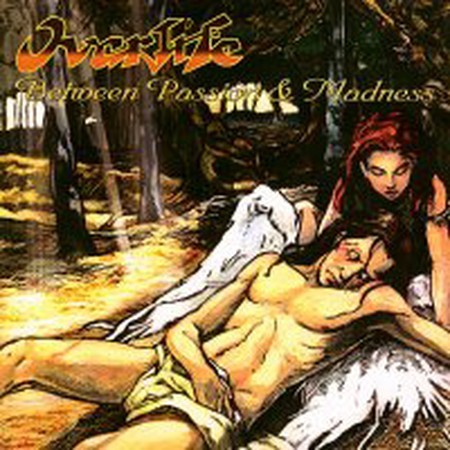 OVERLIFE Between Passion & Madness
GOLDTRACK RECORDS (Import)
A Spanish metal band that could achieve success internationally? In ancient times there were metallic dinosaurs as Baron Rojo, and even in modern times Spain has brought with Niagara and Medina Azahara interesting representatives, but their activities are mostly confined to their home country. Now with OVER LIFE makes a band attention, which could tackle the big leap over the Spanish borders. The band from Alicante has created “Between Passion and Madness” an excellent album. The sextet plays impressive symphonic power metal, which can be classified somewhere between Rhapsody, Blind Guardian and Helloween, Angra. “Between Passion and Madness” is undoubtedly a great album, and an international career should be forthcoming for them. 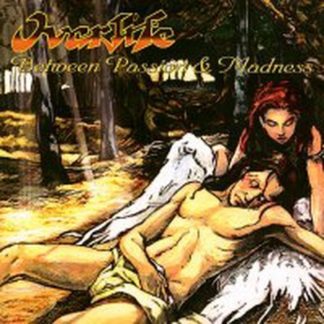