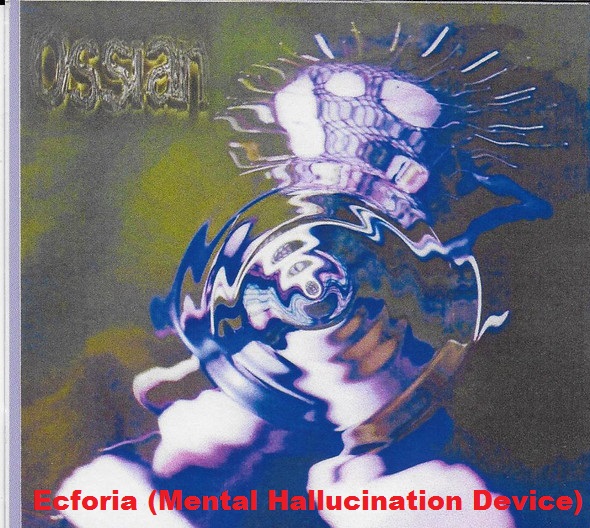 The band formed spelling their name Ossian. They initially played heavy/thrash metal and released two demos with this style, but decided to move toward a nu-metal sound infused with Gothic and other dark elements for their 3rd demo and all subsequent releases. The band changed the spelling of their name to Osian sometime between their 3rd demo and their first full-length.
They have defined their latter style as a “noisy assault of violent groovy metal”. 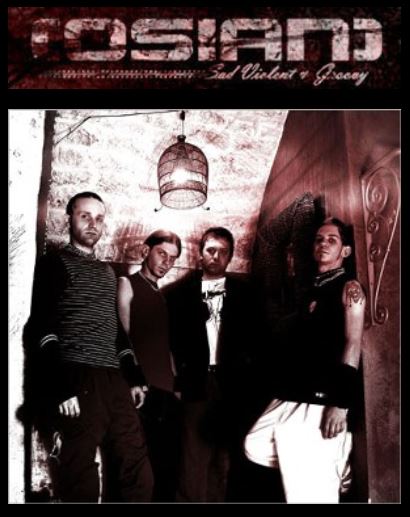 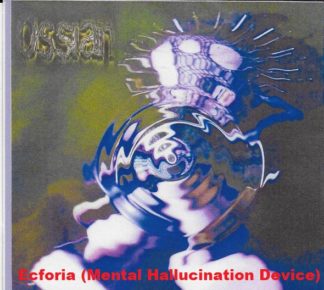