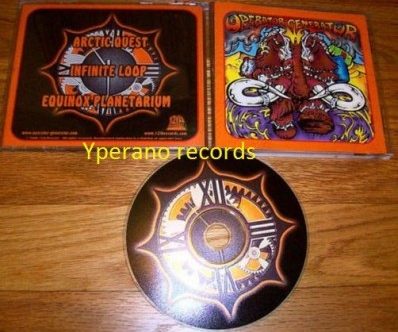 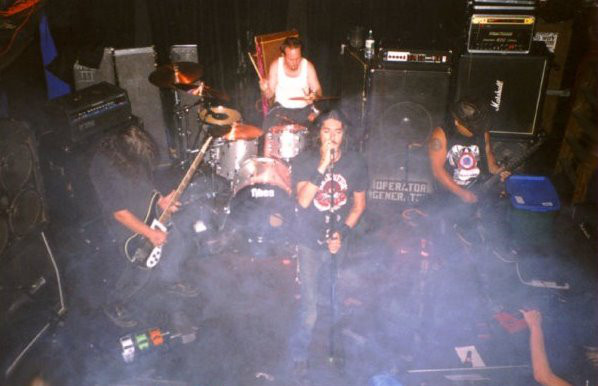 Operator Generator an American stoner rock band from San Jose, California. They were formed in the late 1990s and released their first self-titled EP in the winter of 1999 under 12th Records. Over a year later they released their debut album titled Polar Fleet under Man’s Ruin Records.

One common denominator among so many stoner rock bands that emerged in the  1990s and early 2000s is a strong appreciation of Black Sabbath. Operator Generator is no exception; Sabbath’s influence often asserts itself on the band’s debut album, Polar Fleet. Whenever guitarist Thomas Choi provides his forceful, driving riffs, it is obvious that he is a major admirer of Sabbath guitarist Tony Iommi. But admirers aren’t necessarily clones, and while Polar Fleet is very Sabbath-minded. Operator Generator’s stoner rock not only owes a debt to Sabbath’s influential metal, but also, to psychedelic rock and space rock. The moody -Soil of Lavamore,- in fact, finds guest Jasper George playing the electric sitar -” an instrument that would be right at home on a psychedelic recording. As heavy and aggressive as most of the songs are, Polar Fleet never fails to be melodic. Some headbangers are only interested in brute force for its own sake, but melody and aggression are equally important to Operator Generator. Polar Fleet isn’t perfect -” some of the songs are more memorable than others. Nonetheless, Operator Generator shows a fair amount of promise on this exciting, if imperfect, debut. 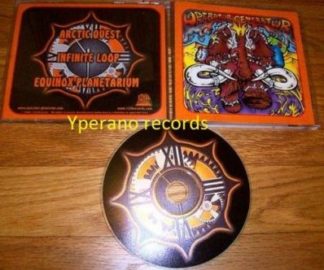