ORIGINAL MINT CD From The END Records.  This release has been blocked from sale in many marketplaces!
Нехристь (“Nechrist”) is “Heathen” in the band’s native language. 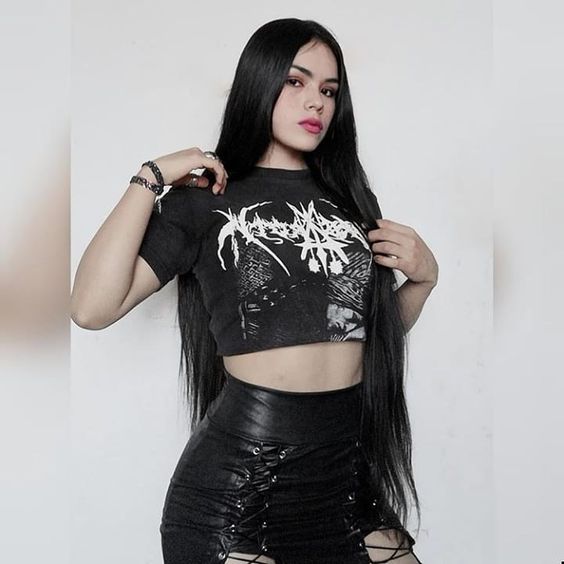 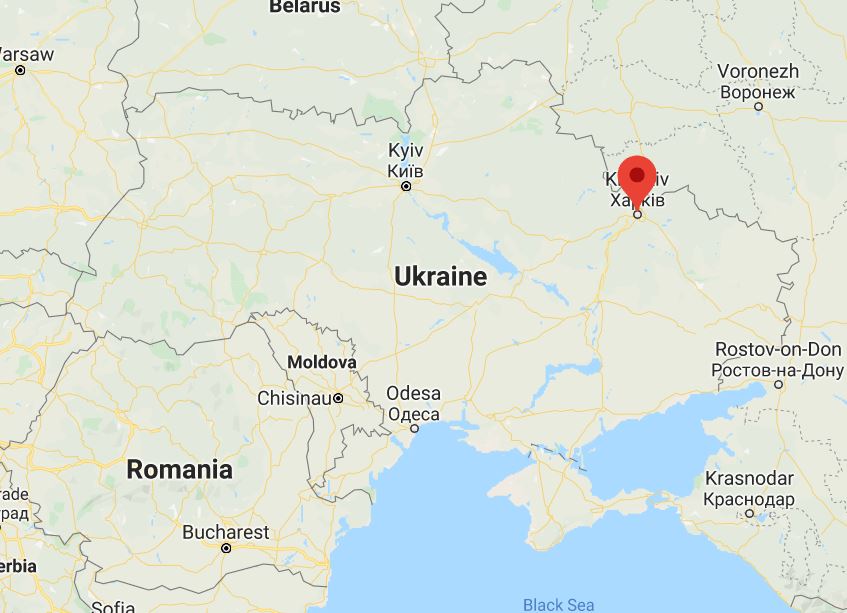 “What we have here is a stunning package of extreme black metal, played with extreme competence””
Black Metal has experienced its fair share of controversy in the past two decades, with forensic teams often finding damning evidence on the crime scene turning the focal point of the investigation towards a certain land called Norway. Aside from the off-stage actions of some individuals, when a black metal band is involved in some form of provocation not having a direct link to the music itself (as is often the case with this genre), again many fingers are pointed towards the Scandinavian peninsula.

Eastern Europe, though, has been the somewhat overshadowed, yet prolific new haven for monumental controversy in extreme music. Case in point: Nokturnal Mortum from Ukraine.

Unfriendly, extreme, and with an antisemitic political agenda, it’s fair to say these guys are bound to fuel this sentiment wherever they go.

Nokturnal Mortum perform what they call “”Lunar Black Metal””. In this case, very competently executed black metal, combining elements of their native Ukrainian folklore with surgical slices of hatred towards their “”enemies”” (Jews, Christians and pretty much anyone non-Slavonic and who doesn’t inhabit the immediate surroundings of the Ukraine).
Recently, the band has replaced the term “”Lunar”” with “”Aryan”” Black Metal, a move guaranteed to raise more than a few eyebrows ’round the community.

But what about the actual music?

Well, if you can set their political statements aside, Nokturnal Mortum’s music is actually quite amazing. Yes, you read that right.

“”NeChrist”” is the band’s third full-length studio album and, frankly, I haven’t heard anything like this since Emperor’s “”In the Nightside Eclipse.”” What we have here is a stunning package of extreme black metal, played with extreme competence.

“”The Funeral Wind Born in Oriana”” begins the hateful assault with such mastery, one actually wishes this band would have adopted a more neutral stance in their lyrics. “”Black Raven”” showcases what this band does best: layers of folk elements over crunching guitars, wonderful melodies, and Knjaz Varggoth’s vicious screams. The tempo of the album is fast. Very fast. Even the drummer in this band puts to shame many a legend in the black metal field today.

The overall production of the album is quite raw and the music has an eerie coldness to it, fitting the mood perfectly. Just sit back and listen to these guys rock. You’ll be amazed.

If you ever wondered what Emperor and Satyricon would sound like at their most extreme, while playing alongside an Eastern European folklore ensemble, this is your answer.

There is absolutely no filler material on this album and every song is powerful in its own way. “”In the Fire of wooden Churches”” is another stunning cut, as is “”Perun’s Celestial Silver””.

However, tracks like “”The Call of Aryan Spirit””, while excellent in musicianship, will not appeal to very many for obvious reasons. Alas, the huge backdrop for this band. With their antisemitic lyrics, Nokturnal Mortum have dug a hole for themselves in many ways:

1 – Not many will bother to listen to the actual music.
2 – It’s easy to foresee limitations in regard to the distribution of their music.
3 – The band isn’t really fooling anyone.

But then again, such may have been the basic idea. Who knows? Perhaps the band has a point of “”trueness”” to prove in the underground circles, but again, Ukrainian Neo-Nazis? To further their “”cause””, the record has 88 tracks, out of which tracks 10 to 87 are sounds of nature and wildlife, before the final track hits in. And the number 88, as many will know, has a meaning to it. But I guess, I’ve made my point.

Just keep in mind, that this band is definitely worth checking out for the sheer musical brilliance exhibited on this record. Not many can pull this off in today’s overcrowded black metal scene. Thumbs way up (in regard to the music, that is).