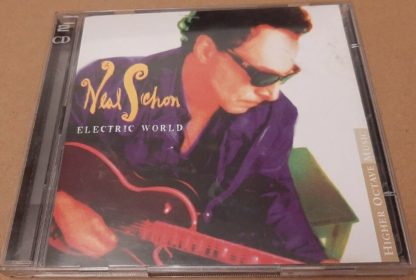 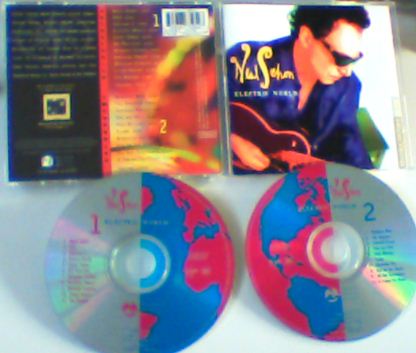 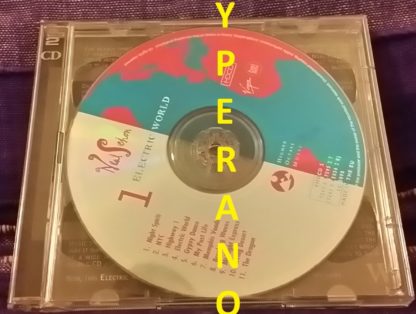 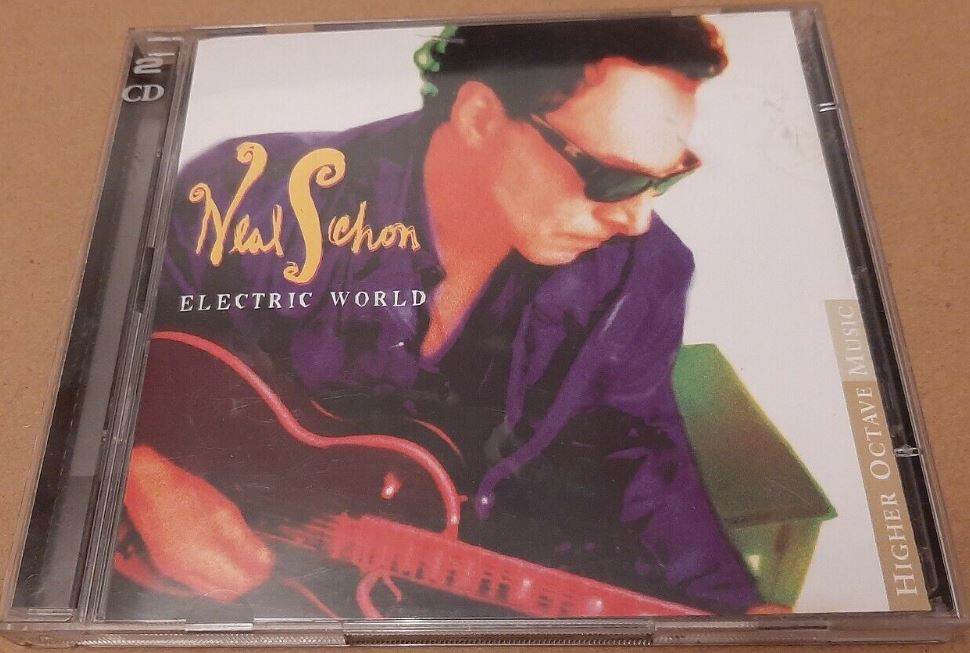 Ambitious two-CD length, Electric World is a step forward for guitarist Neal Schon. Essentially, the record is a fusion exercise in the vein of Carlos Santana, which shouldn’t be a surprise, since Schon spent much of the mid-’90s playing with the legendary guitarist. There is less meat to Schon’s music than Santana’s, since he can’t resist slick, polished production and plays like a session musician, but there’s no denying that Electric World is one of his most accomplished efforts to date.

5.0 out of 5 stars Woefully overlooked guitarist,

When I was a small boy I had a neighbour buddy, who was gifted musically, he used to put a storybook picture of photo on his piano and play music to the picture. Neal Schon’s music reminds me of it. Neal makes a picture or image in your head with each composition. E.g : Neal takes you on a whistle stop tour of the urban sprawl which is “NYC”, the guitar soloing on this track is superb. Next example is “Highway 1” laid back smooth Jazz. then on “Gypsy Dance” you are taken away to a Gypsy camp fire at night, Neal has all the technique, or should I say “textures” in the book, as he is an Artist, painting scenes on canvass with his guitar.
“My Past Life” you can see you own past life going before your eyes as Neal weaves his guitar magic, the backing musicians compliment him so well, having an influence but not overpowering, this is Neal’s show.
How this guy is overlooked ( Bill Nelson of Bebop Deluxe is another) when you talk of guitar greats is difficult to fathom. But when he joined Santana as a 15yr old, Carlos must have been a bit worried. People say Neal Schon is influenced by this period, but you never know maybe Carlos Santana hijacked Neal Schon’s style a bit? Stranger things have happened! BUY IT! 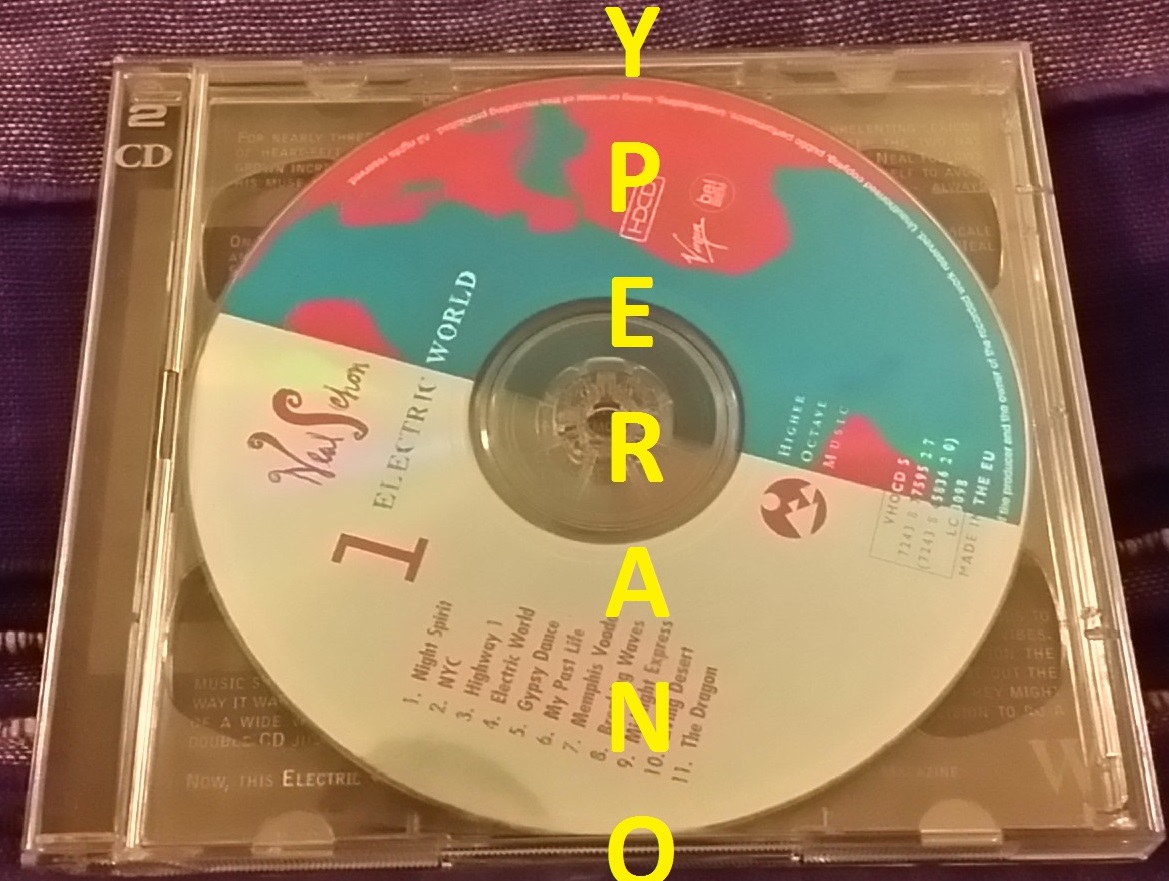 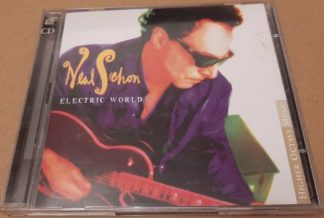