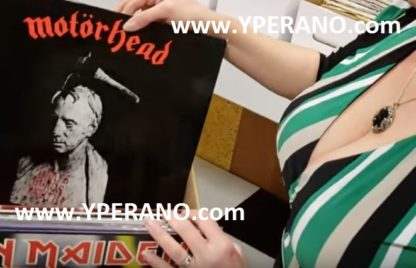 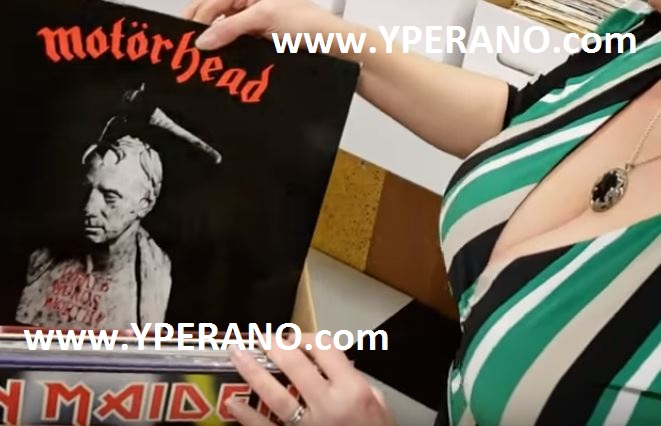 What’s Words Worth? is the second live album by the band Motörhead, recorded on the 18 February 1978, but not released until 5 March 1983 on Big Beat Records, some five years later.

This is a copy of the rare German pressing of this MOTORHEAD live LP. It was recorded live in 1978 at the legendary UK venue The Roundhouse, and it totally rips! All the early MOTORHEAD classics played live by the original power trio. Lemmy was also in space rock kings HAWKWIND before forming MOTORHEAD.

Recorded live @ The Roundhouse, 18th February, 1978 as Iron Fist & The Hordes From Hell, with no overdubs whatsoever! 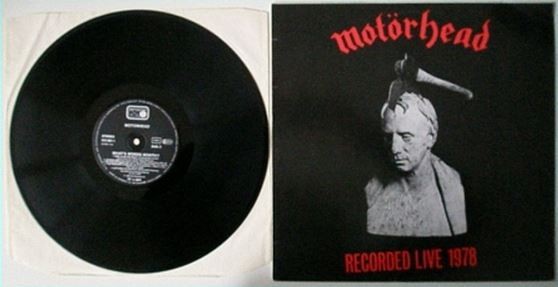 What’s Words Worth? is a Motorhead live album recorded in 1978 but not released until 1984.
Wilko Johnson organised a charity event on 18 February 1978 at The Roundhouse to raise money to help preserve some William Wordsworth manuscripts. The Count Bishops and Motorhead were also on the bill, but for contractual reasons Motorhead needed to perform under another name. Lemmy came up with the name Iron Fist and the Hordes from Hell, part of which would later be used for the name of a studio album. During this performance Mick Farren joined them onstage for a version of “”Lost Johnny””.
Chiswick Records boss Ted Carroll organised the Rolling Stones mobile truck to record the event. 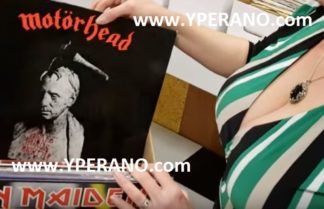