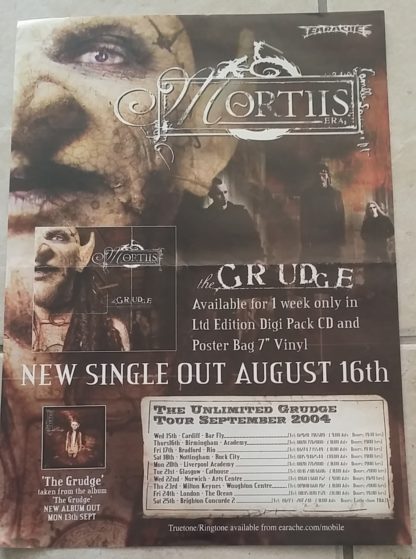 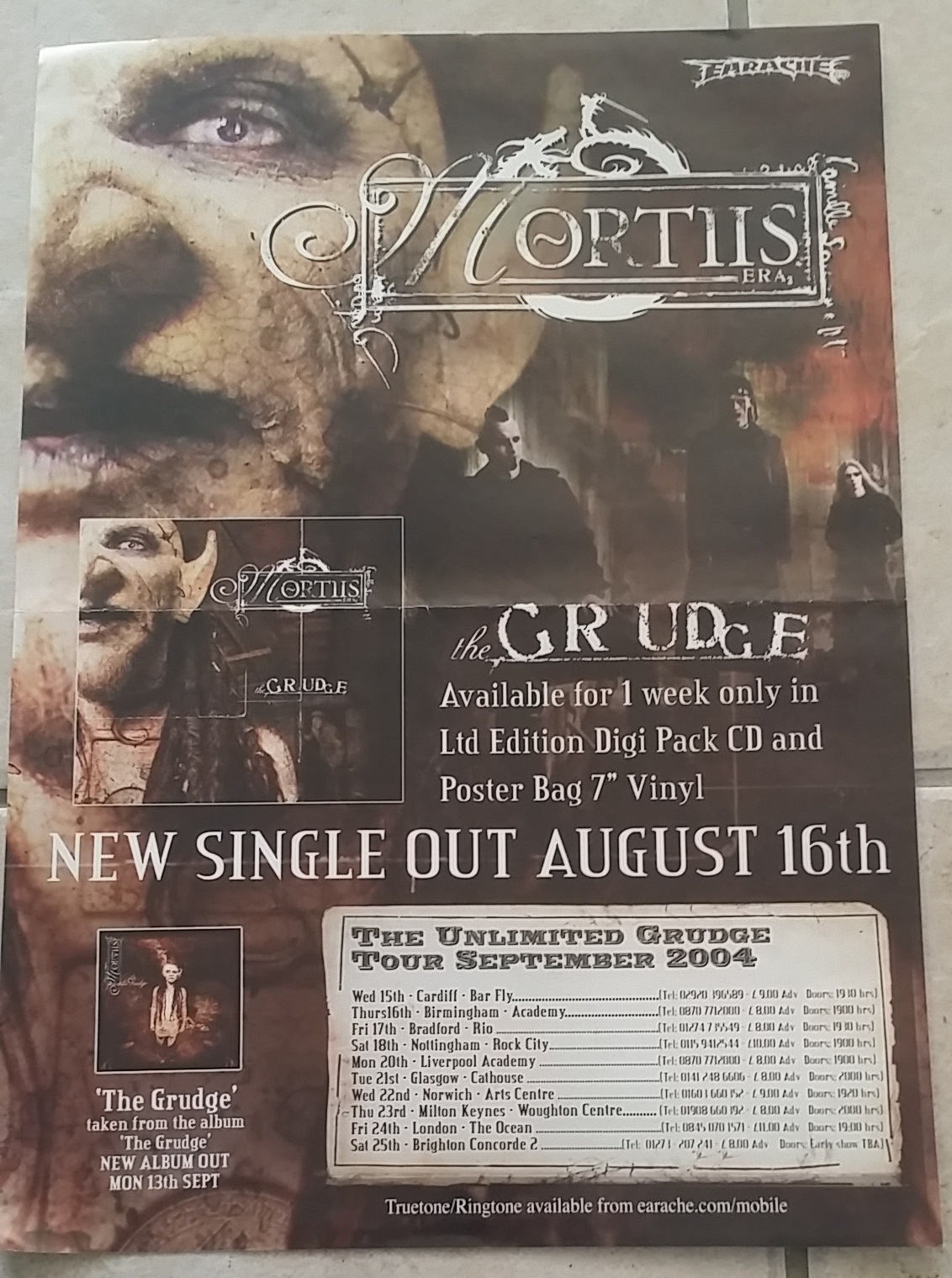 With Era III came The Grudge, which took an even more drastic turn from previous eras and is said to have made the biggest impression of any of his albums. The Grudge took on a heavy industrial rock emphasis, combining grinding guitars and industrial programming. Some of the longtime fans were again not too happy with this turn, but it helped gain Mortiis more new fans. In 2005, the Norwegian Culture Council selected The Grudge to be freely available for listening to the public in libraries across the country.

On April 16, 2007 Mortiis released a remix album titled Some Kind of Heroin, reworking material from The Grudge, via Earache Records. “Some Kind of Heroin” offers diverse remix material including interpretations by a wide range of contemporaries, such as Zombie Girl, Gothminister, Implant, XP8, PIG, The Kovenant, Velvet Acid Christ, Girls Under Glass, David Wallace, Kubrick, Flesh Field, Victor Vortexx, Dope Stars Inc, In the Nursery among others.  In late 2009 and early 2010 earlier music has been partly reprogrammed and re-arranged for future live use.

On 10 October 2010 Mortiis released Perfectly Defect as a free internet only download album. Regarding why the album was free, Mortiis stated, “The new model of the music business is important to keep in mind; there’s a new mentality out there in terms of how people acquire their music now.” During this time and the subsequent tours, the visual appearance and sound was similar to that of Era III, but with a more Industrial appearance closer to Combichrist and without any form of mask which had been a key characteristic of previous eras. Although this is marked as being part of Era III, this could be construed as a movement in Era IV. 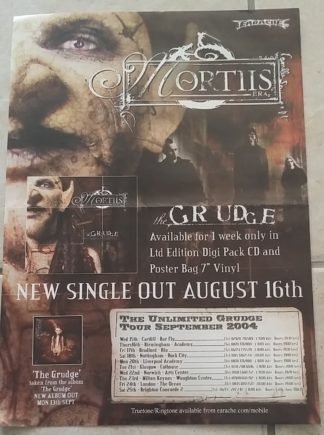