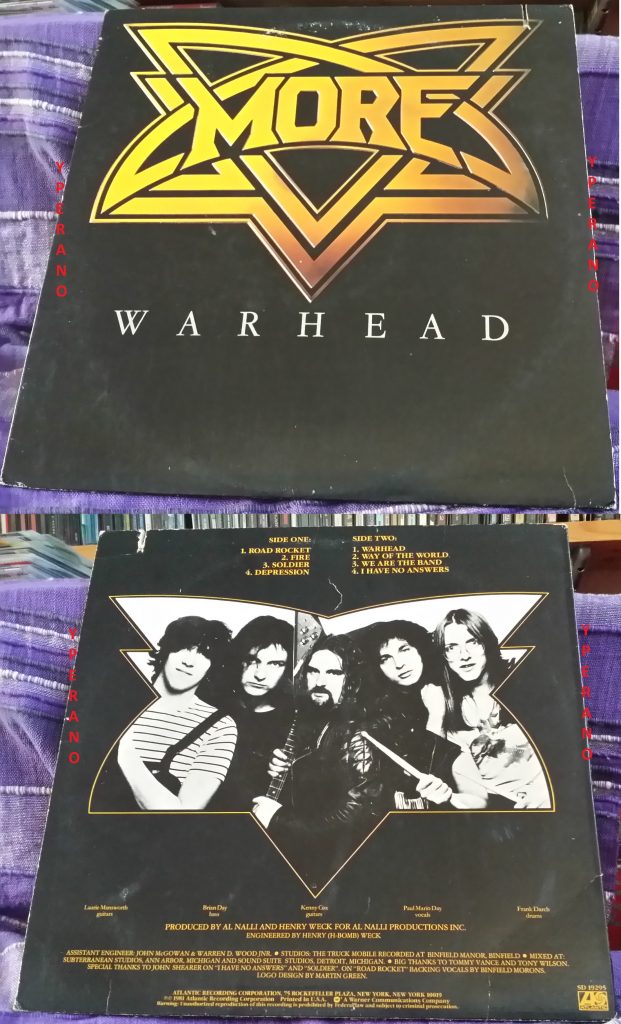 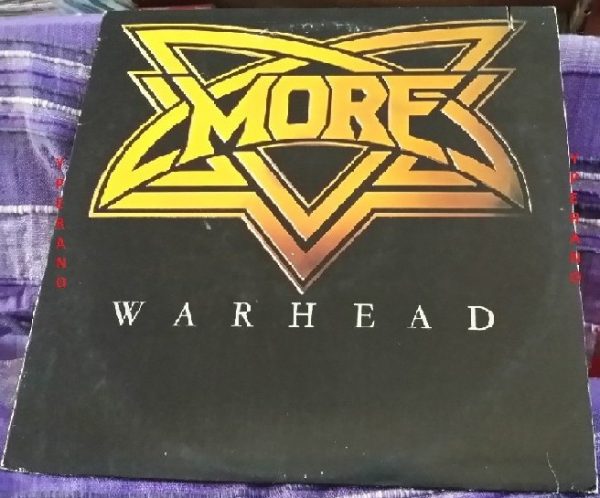 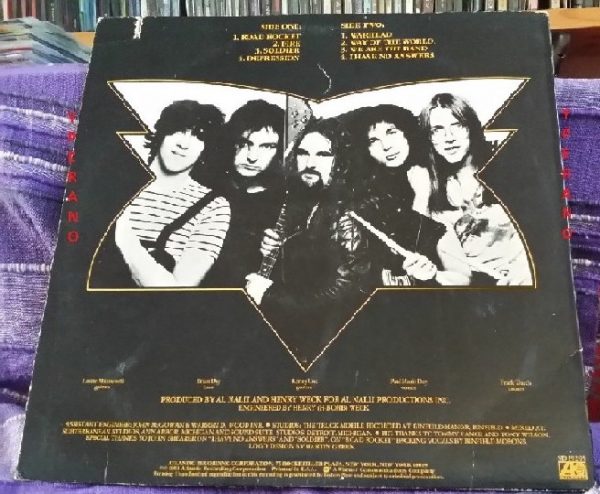 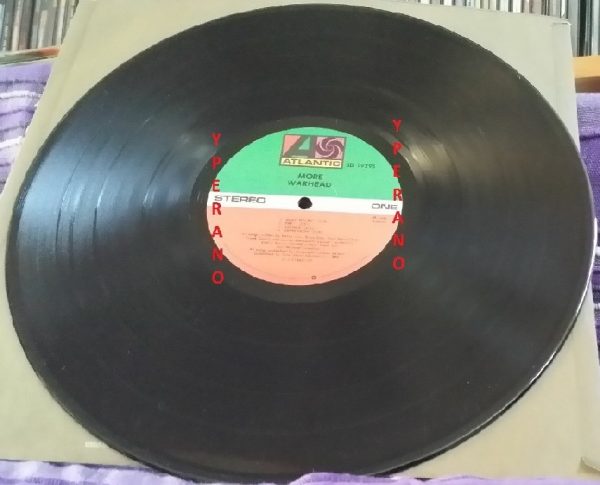 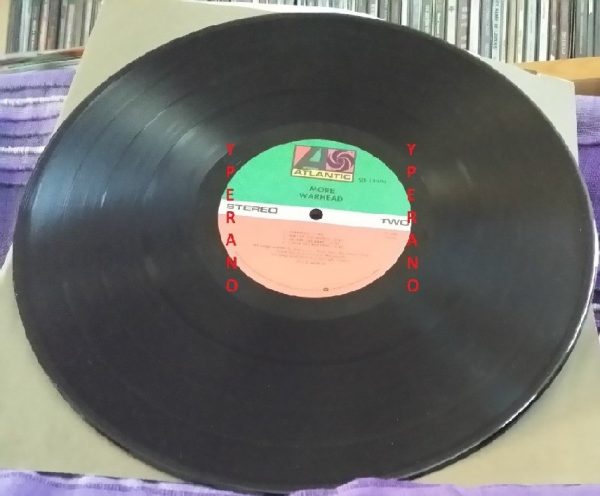 More! Though rarely mentioned as one of the luminaries of the New Wave Of British Heavy Metal movement, these ballsy Brits were actually one of the few NWOBHM bands to get scooped up by a major label in the early years of the scene. Following an impressive radio session performance on BBC Radio Ones Friday Rock Show, Atlantic Records came calling. One can be sure that Atlantic were hoping to score another hard rock money-maker like they did just a year earlier with AC/DCs Back In Black, but unfortunately Warhead did not make much of a splash in North America, although there were pockets of success in Europe. Nevertheless, Atlantic kept More around for another album, 1982s Blood And Thunder.
The centrepiece of the More line-up was guitarist Kenny Cox, a talented axe man that played with a muscular heavy metal style. Coxs guitar playing also showed a definitive 70s blues rock influence. Mores vocalist on the Warhead album was Paul Mario Day, an ex-member of Iron Maiden, believe it or not, and a future member of Wildfire. Day left More before completion of their 1982 album Blood And Thunder (after a clashing of egos with Cox). The U.S version is slightly different compared to the United Kingdom (K50775)version. In the UK version the text Warhead appears above the band logo on the European version as opposed to below the logo on the U.S release.