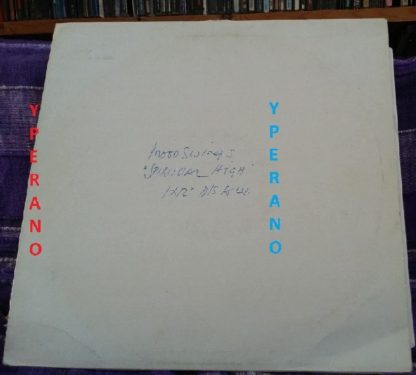 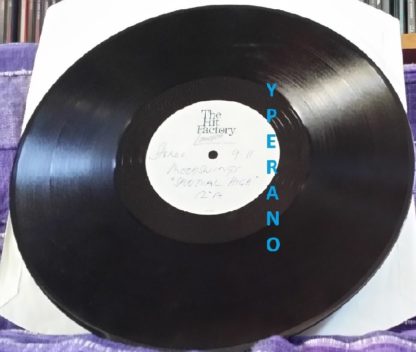 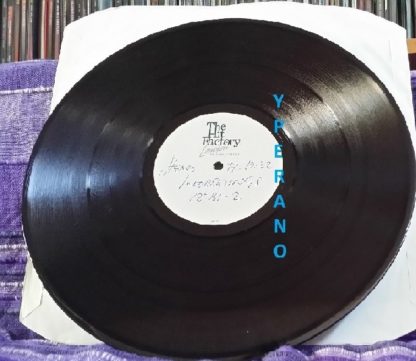 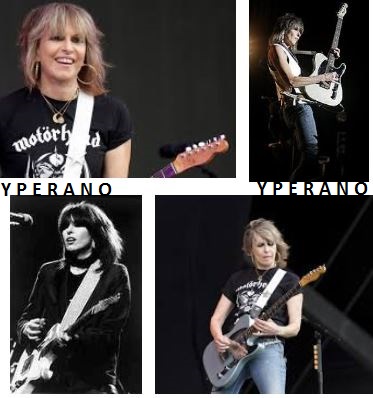 An acetate disc, also known as a test acetate, lacquer (a technically correct term preferred by engineers in the recording industry), transcription disc (a special recording intended for, or made from, a radio broadcast) or instantaneous disc (because it can be played immediately after recording without any further processing), is a type of gramophone record, a mechanical sound storage medium, widely used from the 1930s to the late 1950s for recording and broadcast purposes and still in limited use today.
Unlike ordinary vinyl records, which are quickly formed from lumps of plastic by a mass-production molding process, a so-called acetate disc is created by using a recording lathe to cut a sound-modulated groove into the surface of a special lacquer-coated blank disc, a real-time operation requiring expensive, delicate equipment and expert skill for good results. They are made for special purposes, almost never for sale to the general public. They can be played on any normal phonograph but will be degraded by wear much more quickly than vinyl. Some acetates are highly prized for their rarity, especially when they contain unpublished material.
Acetates are typically produced by dubbing from a master tape recording. By electroplating the acetate master, stampers (special moulds) can be created, which in turn are used to press large quantities of regular vinyl records. Acetates are also used for testing the quality of the tape-to-disc transfer. Historically, they were also a favored medium for use in comparing different takes or mixes, and for getting preview copies of impending new releases into the hands of important disc jockeys.

Responding to a question we received over email, in case anyone of you asks the same question(s):

this 12″ record plays in 45″ and our record player (turntable) can only play 33″ vinyl. As this 12″ is much heavier than normal records, it is impossible to figure out if either of the mixes feature Martin Luther King’s ‘I have a dream’ speech. I gave it a try not knowing if the record plays in 45″ or 33″, so I did my best to answer your question, but technical difficulties prevent me from giving you a straight answer.

I also don’t know anything about the versions that are included on sides A and B, there is no detailed info you see.

“If someone is not treating you with love and respect, then it is a gift if they walk a way from you. If that person doesnt walk away you will surely endure many years of suffering with him or her. Walking away may hurt for a while but your heart will eventually heal. You will find that you dont need to trust others to make the right choices. When you make it a strong habit not to take anything personally you avoid many upsets in your life. Your anger jealousy and envy will disappear”.

This is the 3rd version of this amazing song, the original came out in 1981 by Vangelis, then a year later Donna Summer covered the song in 1982, then 10 years later Moodswings cover the song this time Chrissie Hynde of The Pretenders leading the vocals!
first recorded in 1981 by Jon and Vangelis (Jon Anderson is from the band Yes) in a Reggae/Calypso style (composed by Vangelis and written and sung by Jon Anderson; album the Friends of Mr Cairo), and was covered by Donna Summer in 1982 in more of a disco style. Donna Summer’s version (which has slightly altered lyrics) was more popular and charted well.

– This is so “haunting.” I have loved it for years.

– perhaps one of the greatest songs that almost went unnoticed……brilliant, tragic but also beautiful.

– A majestic offering full of soul and rythmn,

– You need to hear this loud in good fidelity …when the bass kicks in …its something else. Therefore: you need to have this on vinyl.