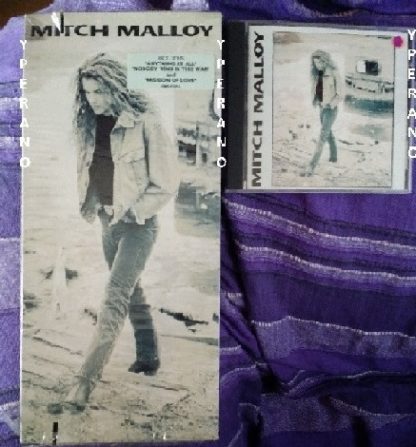 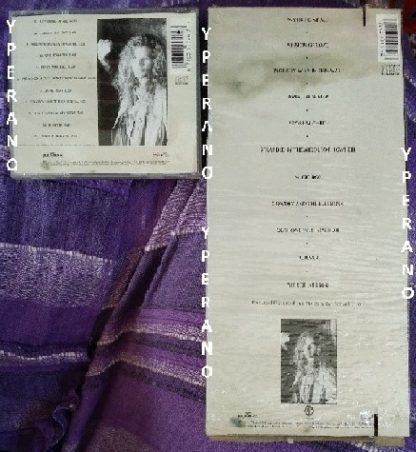 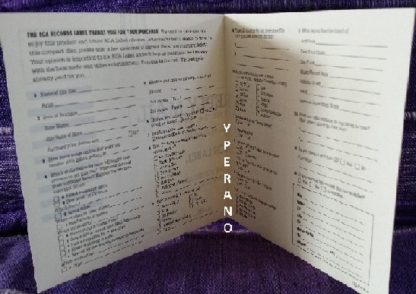 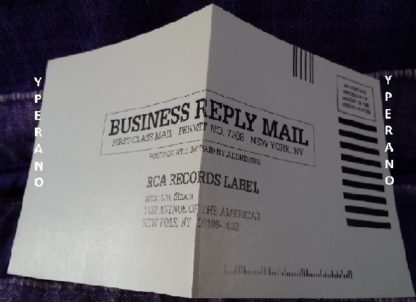 5.0 out of 5 stars Amazing Voice,
Mitch has an amazing voice! Why he didn’t make it big is beyond me. Strong voice and a big range. Great writing! Buy this now if you like melodic rock.

5.0 out of 5 stars Lovely album with a bang and a big swing,
Bought this album after hearing “Anything at all”. Its a top-notch recording with a bang, a big swing and lots of fun, sung with spirit, flair & passion. No wonder Eddie van Halen was impressed and wanted Mitch as their lead singer in 1996. I’d not be surprised if Eddie and Alex joined him on his next album to make good. “Cowboy and the Ballerina” is a 15-second melody box tune turned into a track that waters the mouths of Bob Seger, John Cougar Mellencamp and Southside Johnny. Like Mellencamp, Mitch Malloy should be played loud; using Mark Levinson or similar high-quality amps greatly increases the fun.

5.0 out of 5 stars WHAT A VOICE!,
I bought this CD when it first came out in 1992 because of my favorite song “Nobody Wins In This War”. There are some other good songs on the CD, but none come close to “Nobody Wins”-that song alone is why I gave it 5 stars and it is worth the entire CD. Another great song is “Problem Child”.

5.0 out of 5 stars best bon jovi album not recorded by bon jovi,
the review below this is spot on. great songs! great aor/arena rock!
i just want to add that if Bon Jovi or Survivor or Boston used any of these songs on an album the song(s) would be number one hits.
i will warn you away from the second release unless you really want to hear Mitch sing but not rock. just found out about third album. sounds like he is rocking again.