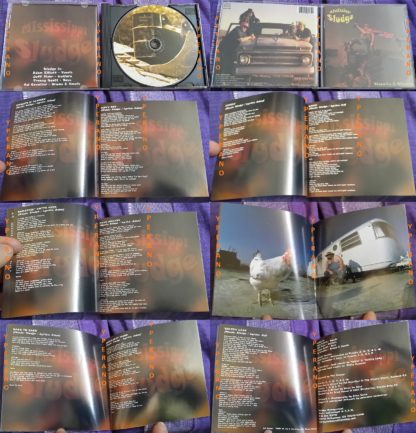 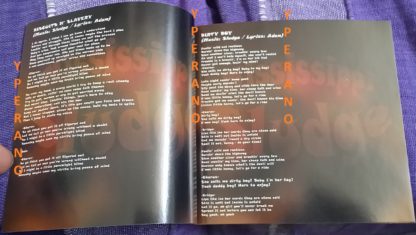 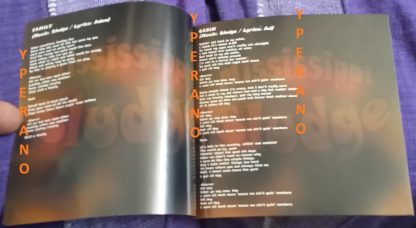 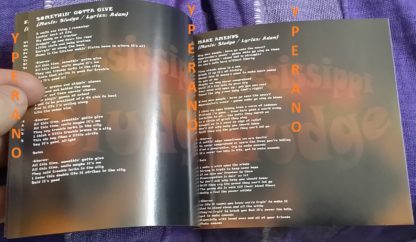 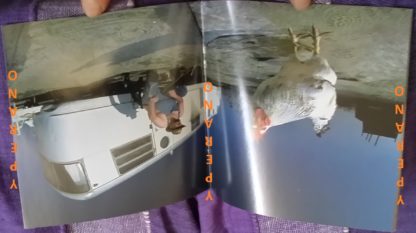 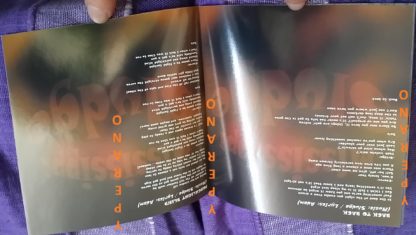 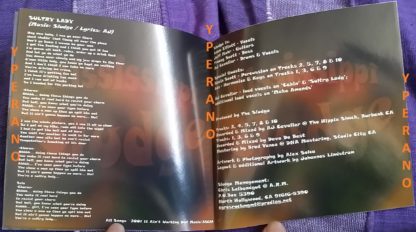 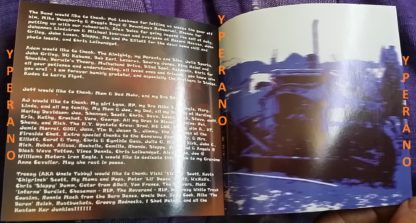 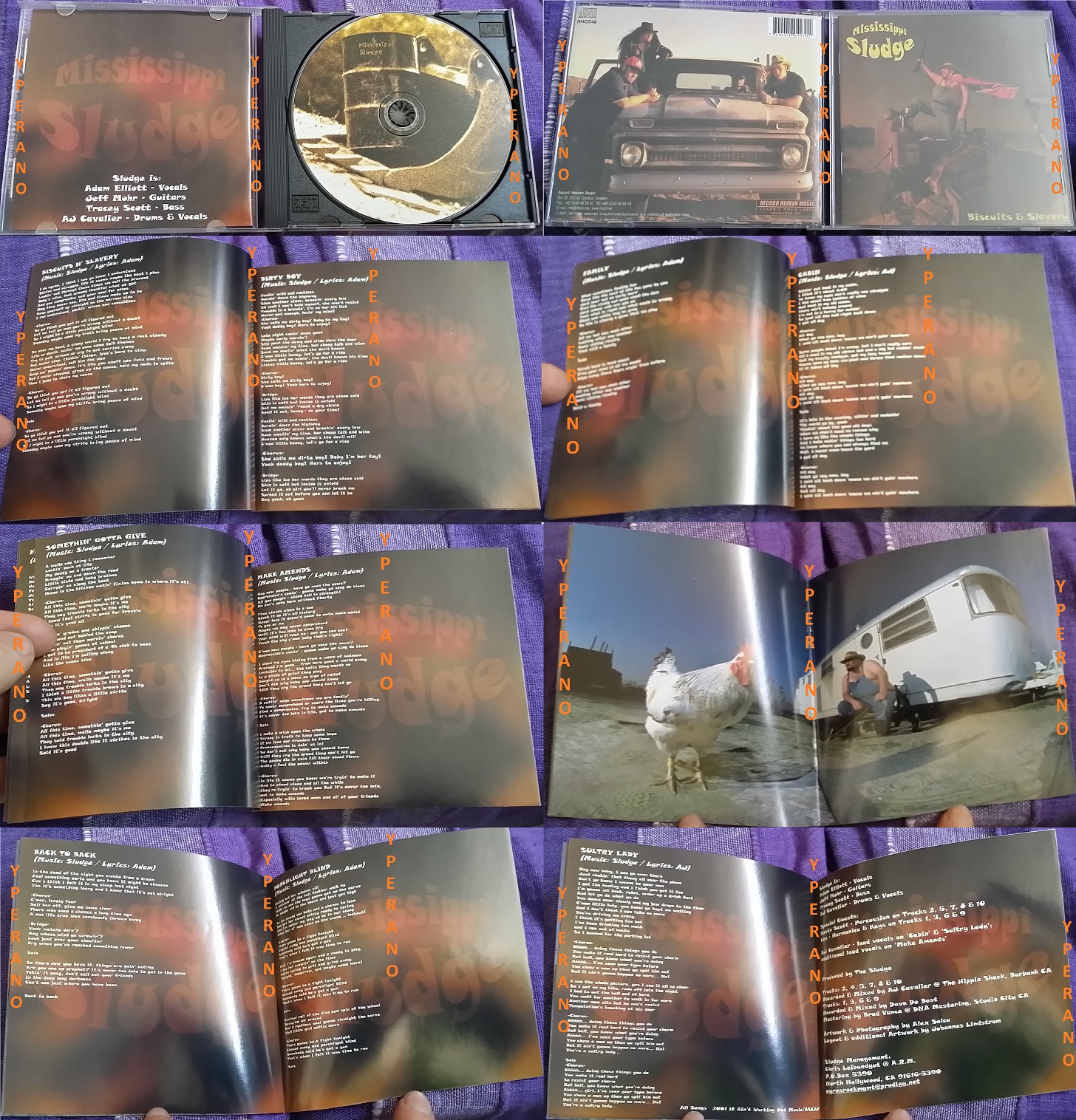 Led heavy from this US band that rocks like a battleship in a thunderstorm. Some classic southern elements, with a stoner attitude and slide guitars all over the place. Rednecks ? Hell yeah ! ROSE TATTOO meets LYNYRD SKYNYRD meets BLACK SABBATH.

This is Stoner Rock from the deep South. It is dirty, it tastes like moonshine liquor and the fans are waving with the confederate flag. Very rare stuff. Label: Record heaven music, a Swedish small label which in itself is an almost certain guarantee of quality. In my collection it is not next to Kyuss and not next to Molly Hatchet but somewhere in between

What for a pretty nice opener, guys! The album kicks off with the title track , a heavy and groovy track in the vein of Cream or Led Zep mixed up with a slight Southern Rock vibe. With the next song “Dirty Boy” the band continues this way and so the band rocks through nine songs; these guys use slide-guitars, mouth harps and everything that stands for dusty roads. To sum it up, this album is recommandable for fans who can’t get enough of retro Rock bands like The Black Crows and so.

“Heavy ass bottom heavy Southern sludge swamp rock. Blues based vocals, keyboards and ripping southern riffs and over the top leads… This album has a mix of hard hitting rockers to slow change up beat Skynyrd influenced southern blues. There are a ton of riffs that make this record stick in my head right away. The band reminds me of a little of everything out there. AC/DC, Skynyrd, ZZ Top, Raging Slab, Five Horse Johnson. Spots in this record show killer musician ship. The layered vocal harmonies and two guitar picked riffs. Great production as well…”

Heavy 70’s style sludge/stoner, one minute like Mountain the next more up to date.

These guys put the uummmph back in the music I love to listen to and feel good about! Powerful songs delivered with such honesty and pain and laughter. Unconventional tongue in cheek lyrics brilliantly executed by a brazen singer. Where can I see these guys live?

Where can a drunk injun go ta see bout catchin deese cats in concert? They got nuthin but a can a whoopass a goin on an thats jut what da doctor ordered! The words are refreshingly tongue in cheek an the vocals are in your face and on and on

Southern HardRock, yep a 70´s style of sludge/stoner feeling. “Make Amends” is an Amazing Song – really cool Track, and the Rest of the Album is nice too – i don´t like Stoner much but THIS is really nice one to me! 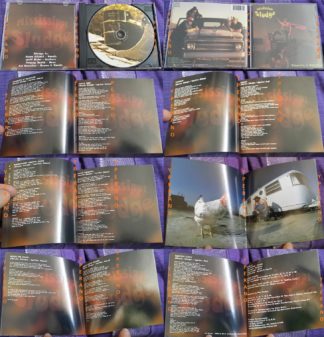