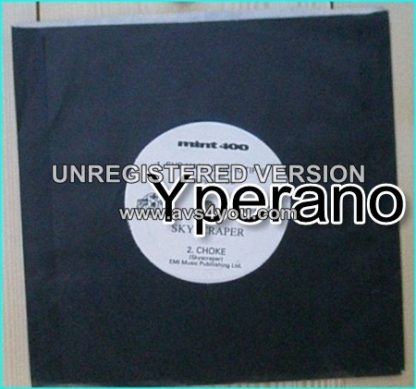 Original Uk Release With The B Side As ‘choke’. Uk, Incoherent, Inco 5
Mint 400/skyscraper

With their fuse of punk rock attitude and heavy metal backings, the London-based Mint 400 have the musical intention of ridding the British flood of techno and indie. On top of their use of eerie lyrics and quirky song structure, Vilebeat Records eventually released their 1999 full-length debut entitled Intercomfort

Skyscraper ‎ was made up of former members of Swervedriver and Milk and this clip features the original three piece line up of Vic Kemlicz, Adi Vines and Olivier Grassett. This version of the song is a different recording to the one that later appeared on the bands debut album superstate’. 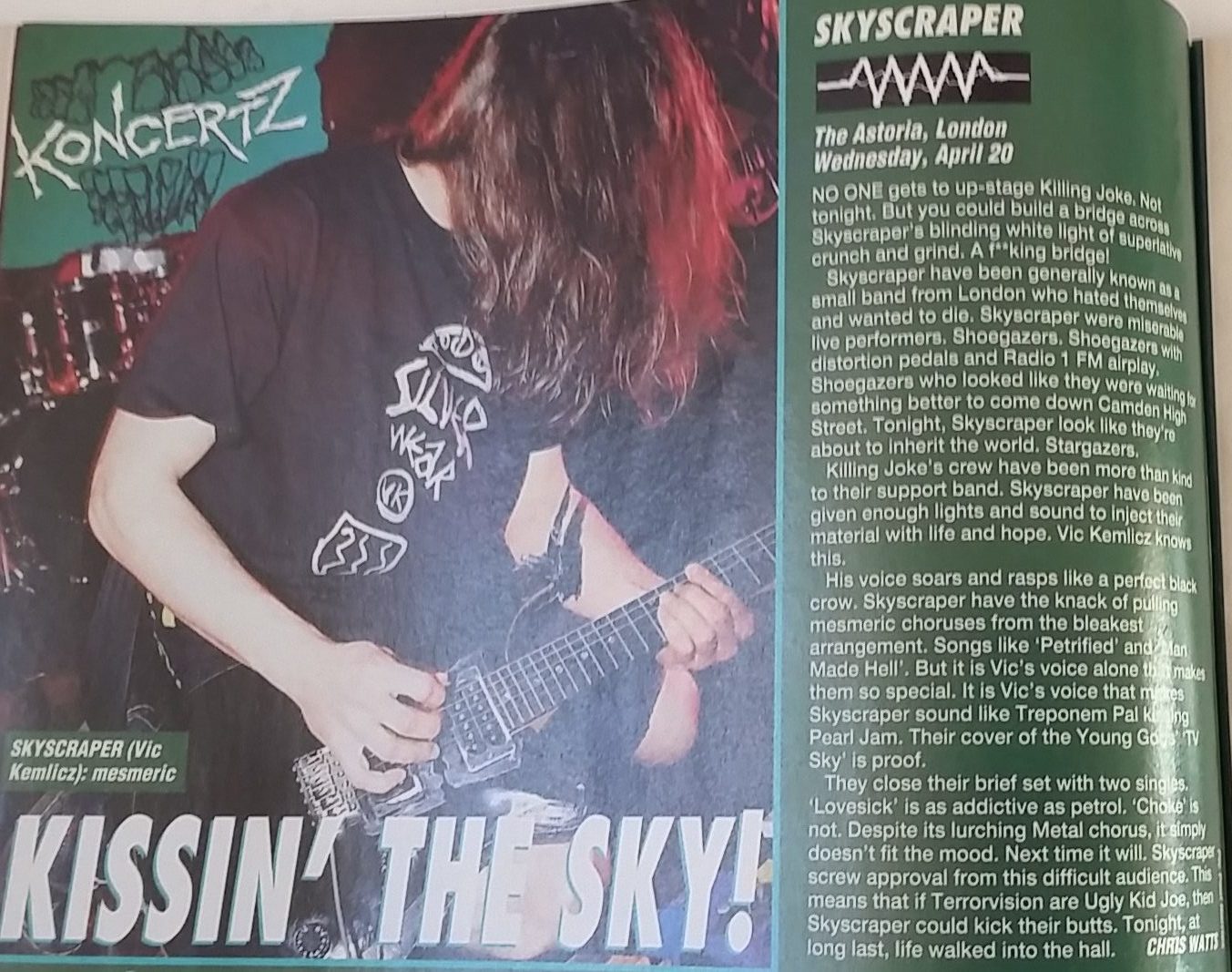 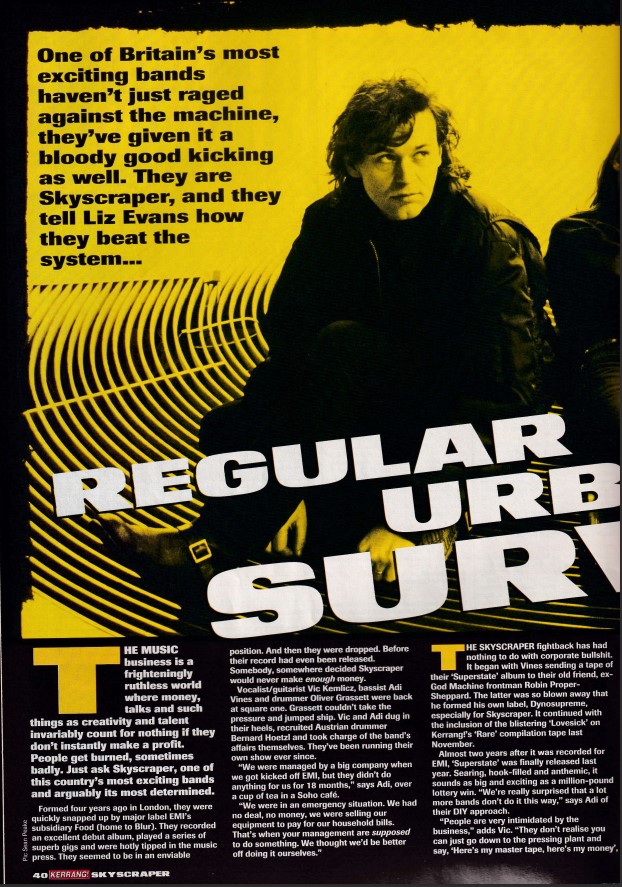 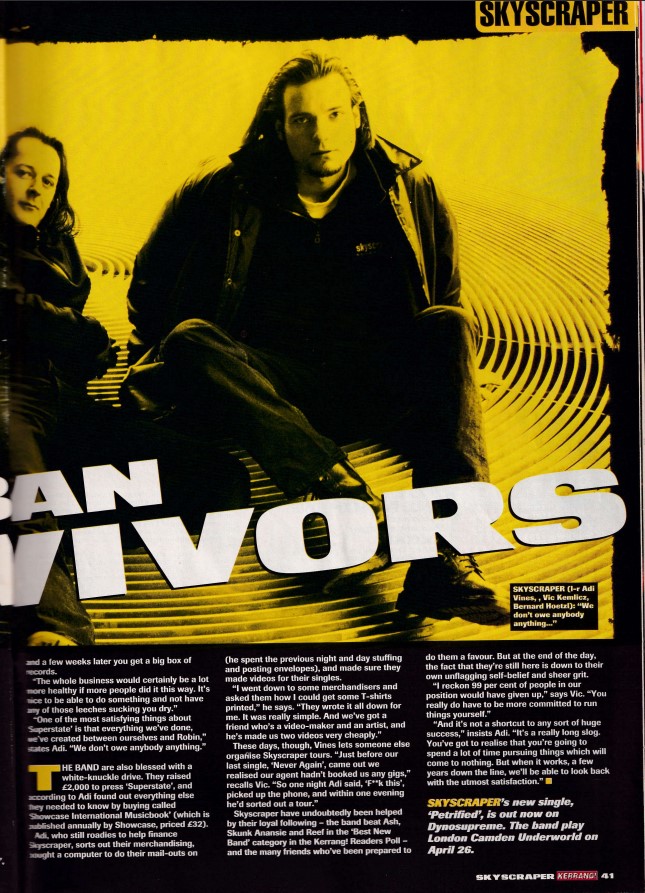 Skyscraper was a UK-based rock band formed during 1992. The original line-up consisted of Vic Kemlicz (guitar/vocals), previously of the Camden band Milk, ex-Swervedriver bass guitarist Adi Vines and drummer Oliver Grasset, formerly of the band Pitchfork Skyscraper. From time to time Skyscraper also employed the services of guitarist Fuzz (formerly of Silverfish) to fill out the live sound until the arrival of guitarist Adam Lamprell, previously from the London band The Scissormen, in 1995. Drummer Craig Coggle joined the band in 1996.

Although the band’s music was superficially similar to the grunge style that was popular at the time, it contained a melodic inventiveness and a characteristically unusual guitar style which brought the band swift attention. Despite being favourites of the UK rock press, the band split after the recording of their second album, Shooters, in 1997 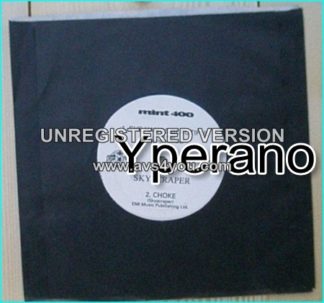