The first Michael Schenker Group line-up had all the big names you could ask for: ex-Montrose drummer Denny Carmassi, future Mr Big bassist Billy Sheehan, drummer Simon Phillips (from Jeff Beck’s band) and legendary session bassist Mo Foster plus current Deep Purple keyboardist Don Airey. The album itself was produced by Rainbow’s Roger Glover, after Schenker turned down Mutt Lange. Tough yet anthemic rock songs like Armed & Ready, Victim Of Illusion and the epic Lost Horizons made the album a Top 20 success in the UK. During the making of it, Michael buckled under problems with alcohol and drugs. “I hospitalised myself,” Michael explained. “I’d been taking tablets for stage fright – the same ones that killed Keith Moon – and they were highly addictive. It was a tough withdrawal.” Myriad personnel changes and self-inflicted damage would ensure meant that they never bettered this debut calling card, and MSG had already reached their commercial peak in Britain.

Made #1 on KTUH charts on the week of September 29, 1980.
The song “”Armed and Ready”” is featured in the video game Guitar Hero: Metallica. 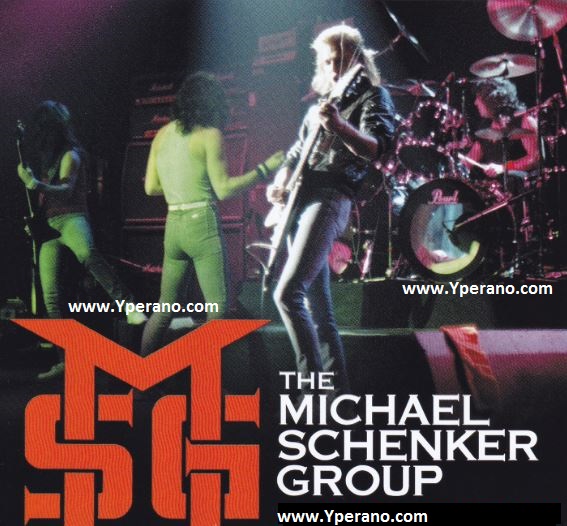 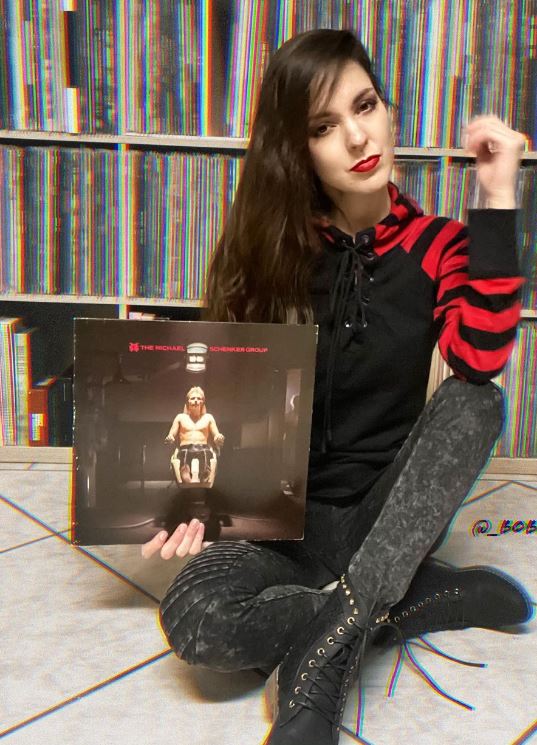