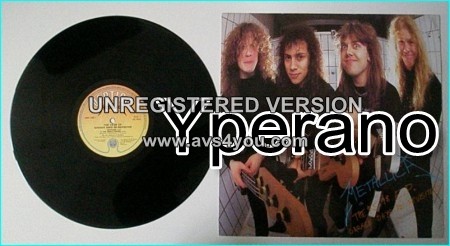 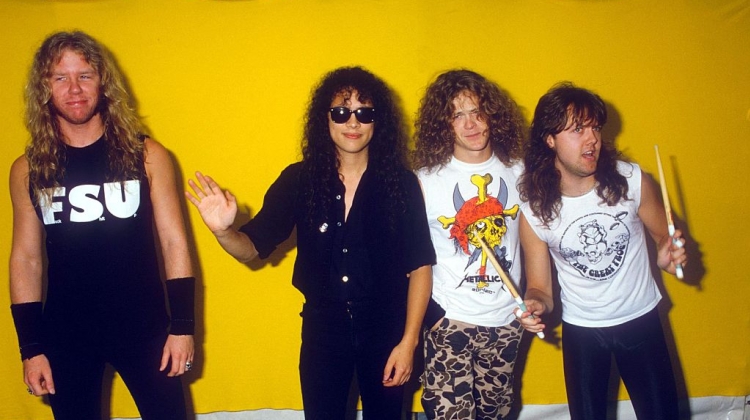 The 5.98 EP – Garage Days Re-Revisited, their super-hard-to-find covers EP.  Originally released on August 21st, 1987, The 5.98 EP – Garage Days Re-Revisited (so titled as to prevent record stores for overcharging for a five-track release) features the Big Four thrashers’ takes on songs by Diamond Head, Killing Joke, the Misfits and more. While the covers themselves were later included on 1998’s Garage, Inc., the original release continues to fetch a high price online (particularly the vinyl, which tends to go for $100 or more). 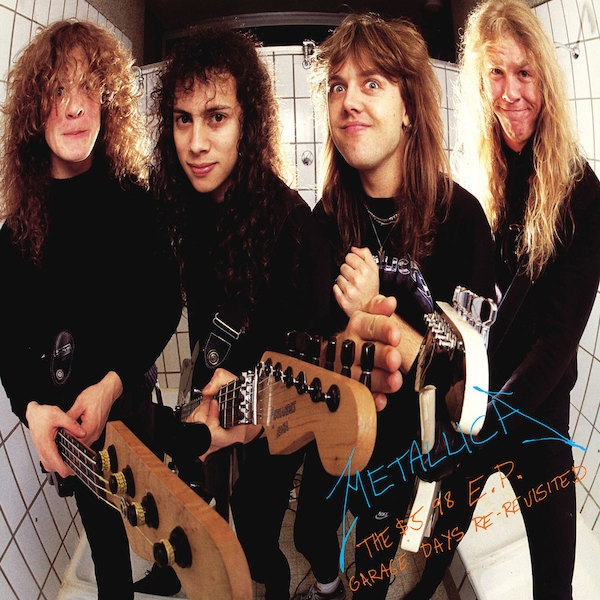 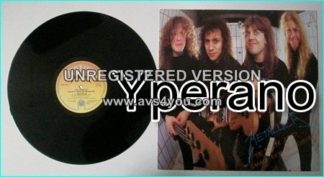