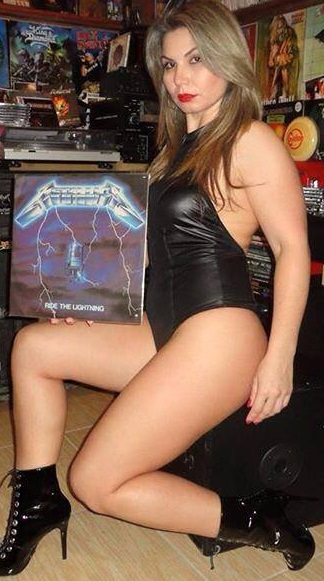 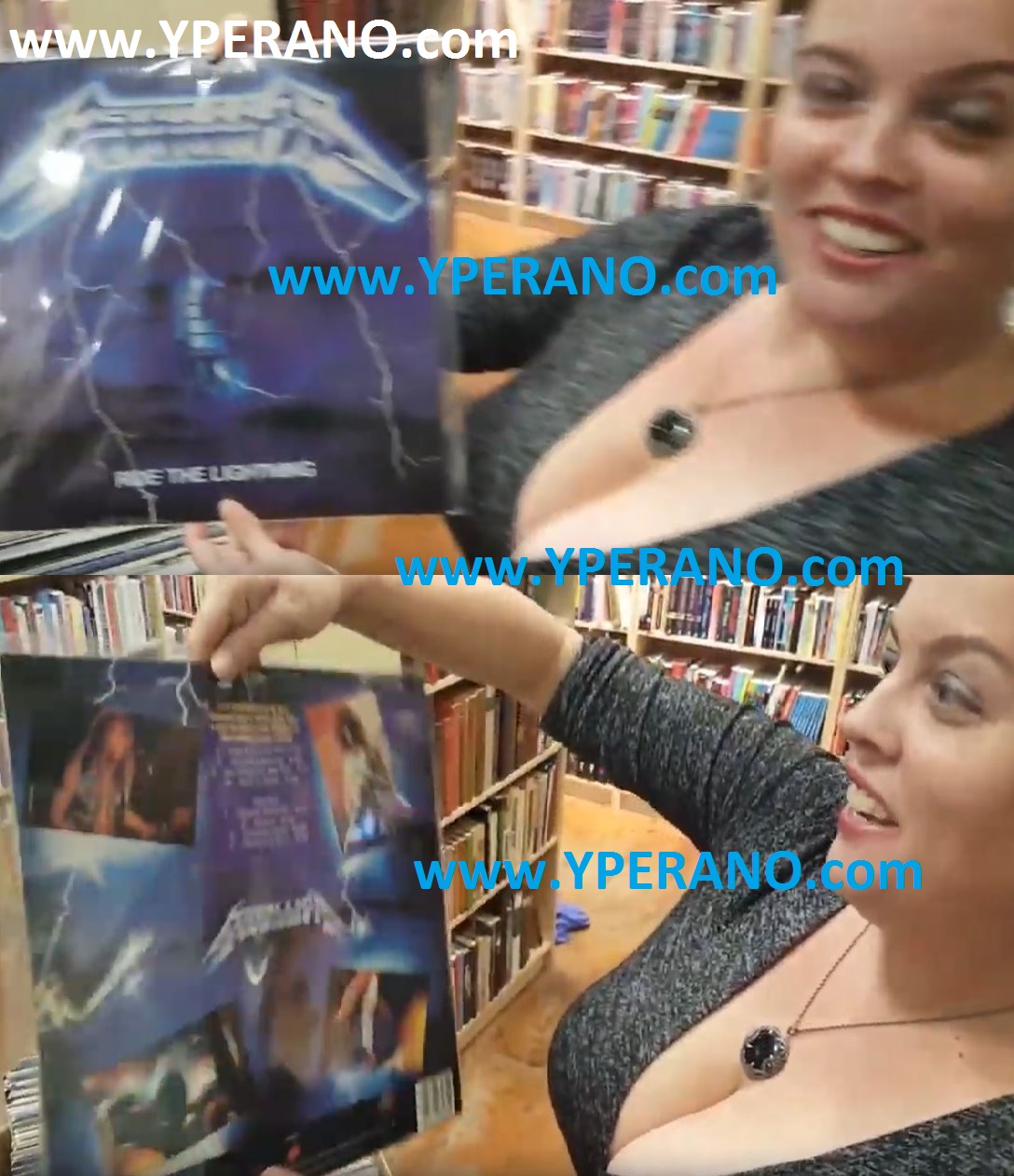 METALLICA: Ride The Lightning (first edition LP) Beige labels with “”Made in France””, no barcode in the back of the album (first edition). Inner sleeve with lyrics and pictures. Plus official merchandise leaflet
Format: 12 Inch vinyl
Country: France
Label: Music For Nations
Catalog No: MFN-27
Released: 1984

Death Angel vocalist Mark Osegueda picked this album as the scene’s definitive thrash album: “I’m absolutely, hands down a Ride The Lightning guy. The first time I put the needle to the vinyl and Fight Fire With Fire blasted in after the acoustic bit? I’d never heard production that powerful. I was blown away. Everyone was. Hands down, they won. They won. The songs are phenomenal and I think it’s their best record to date. It opened my eyes. Ride The Lightning is the ultimate thrash album.”