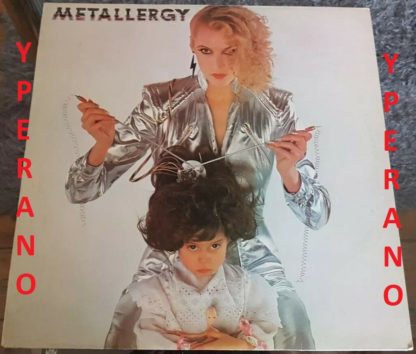 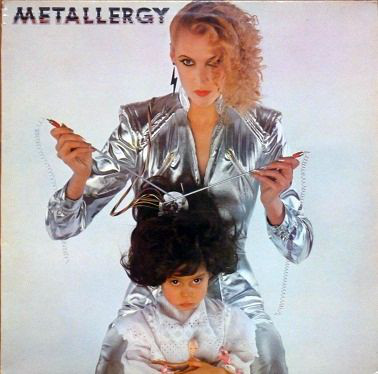 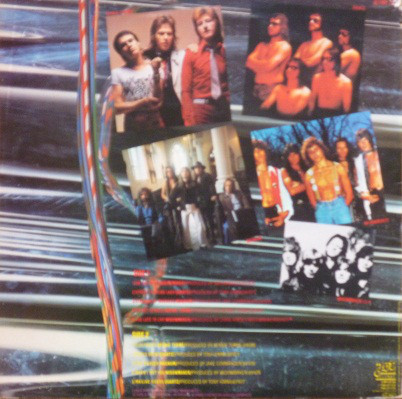 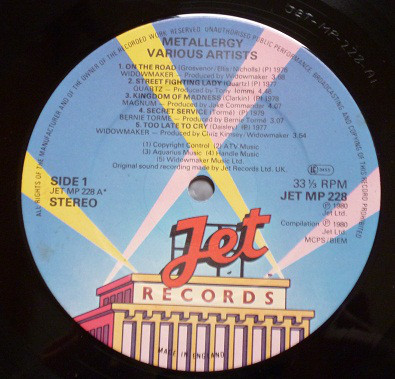 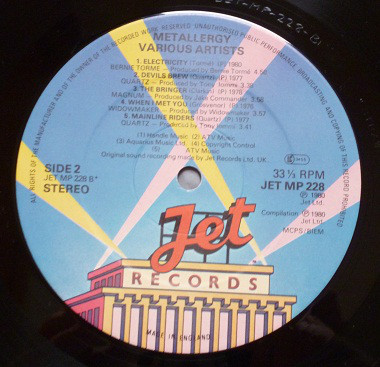 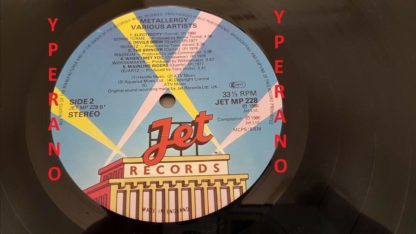 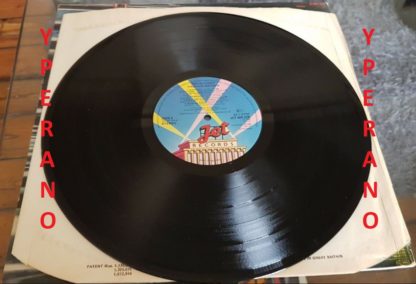 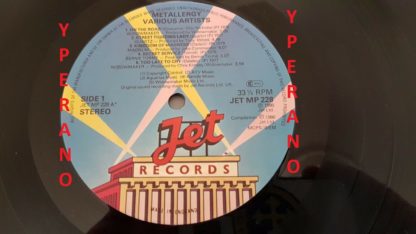 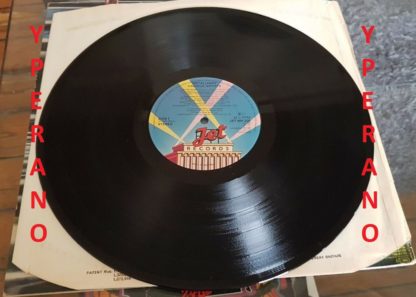 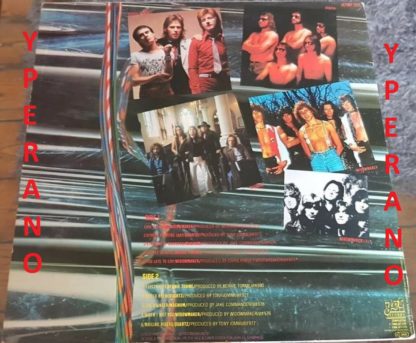 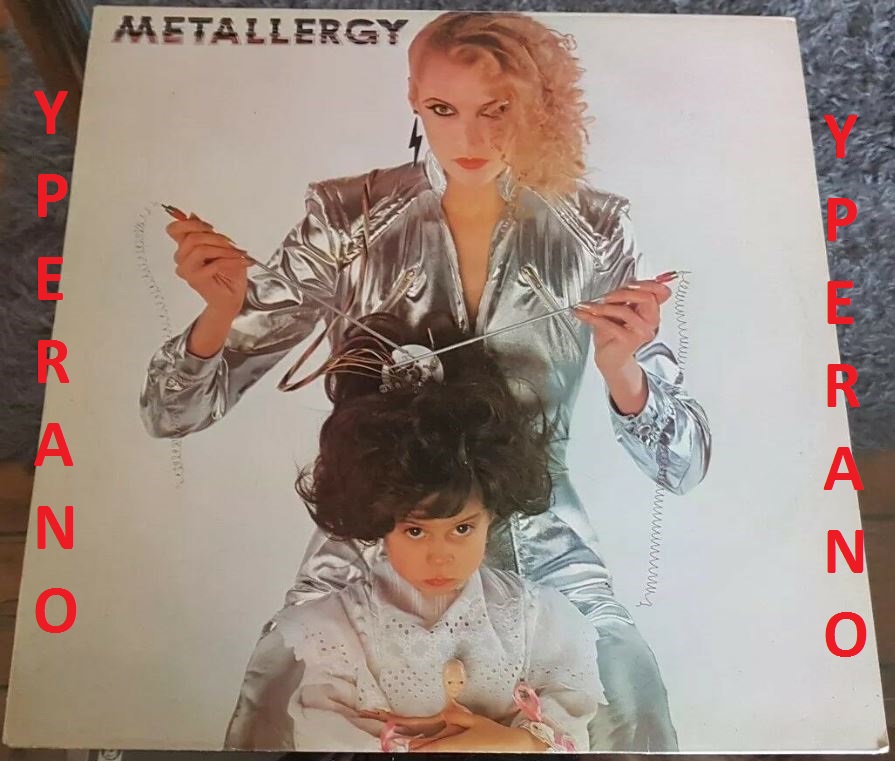 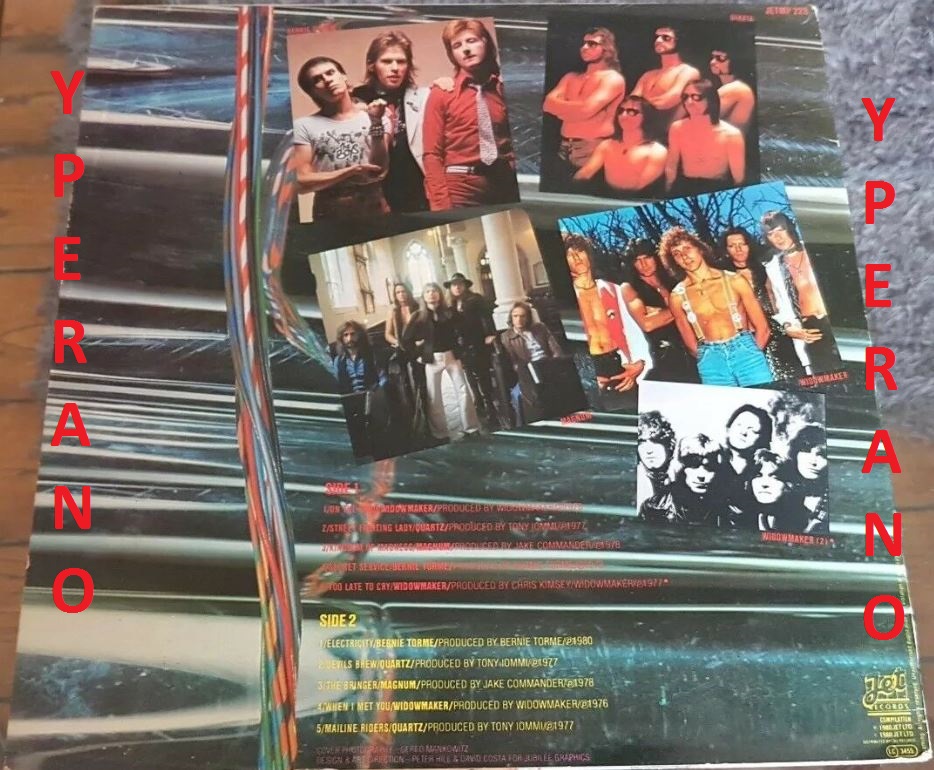 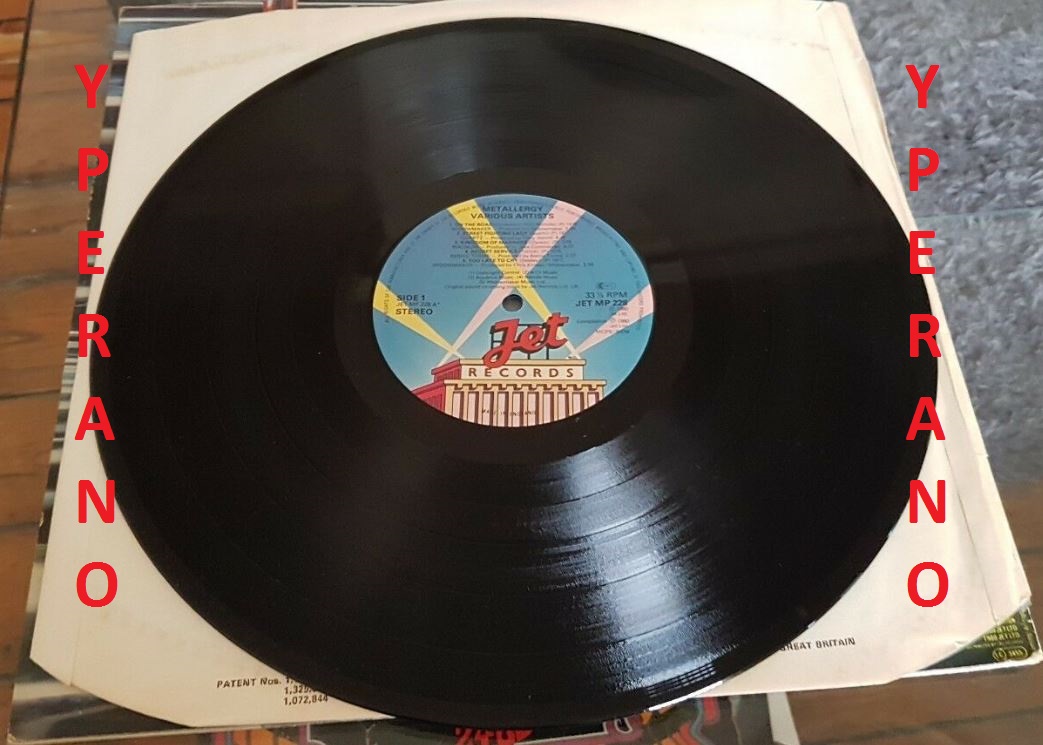 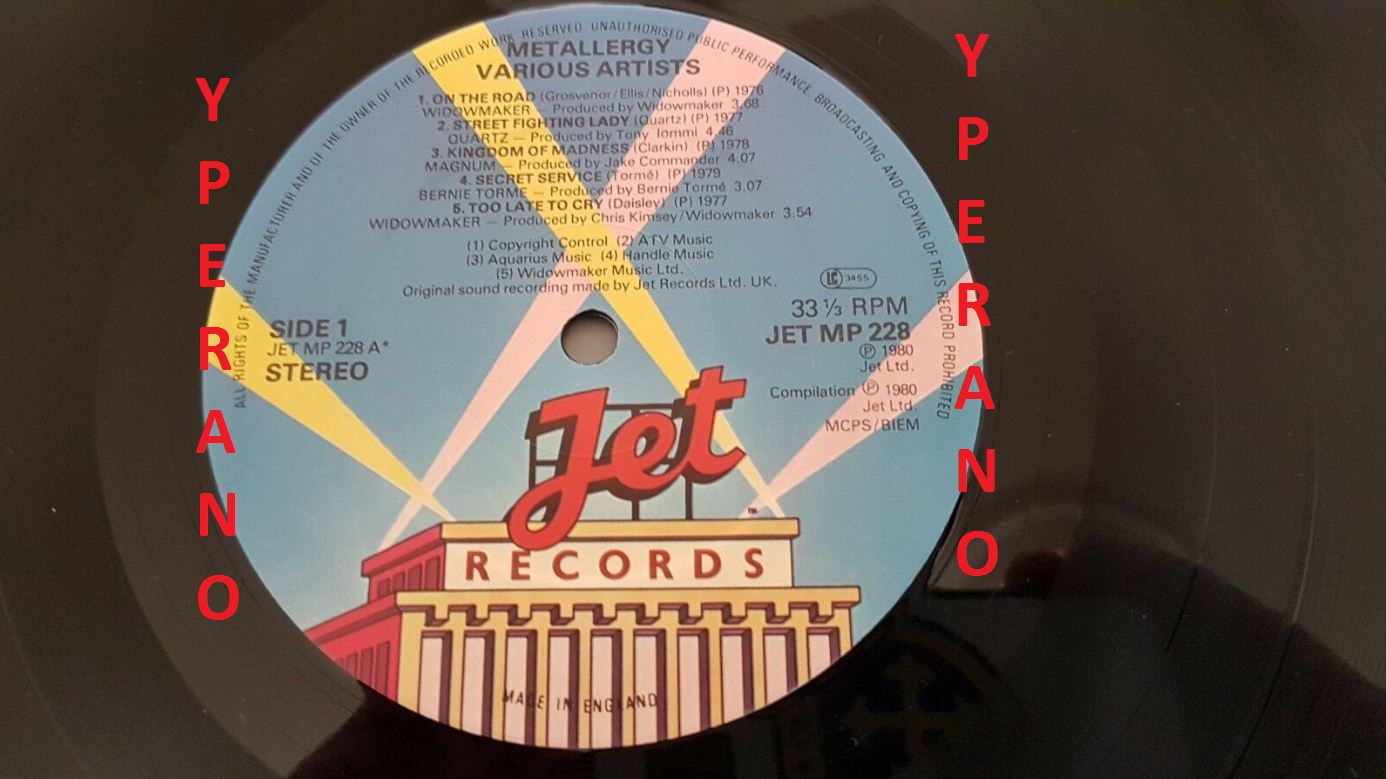 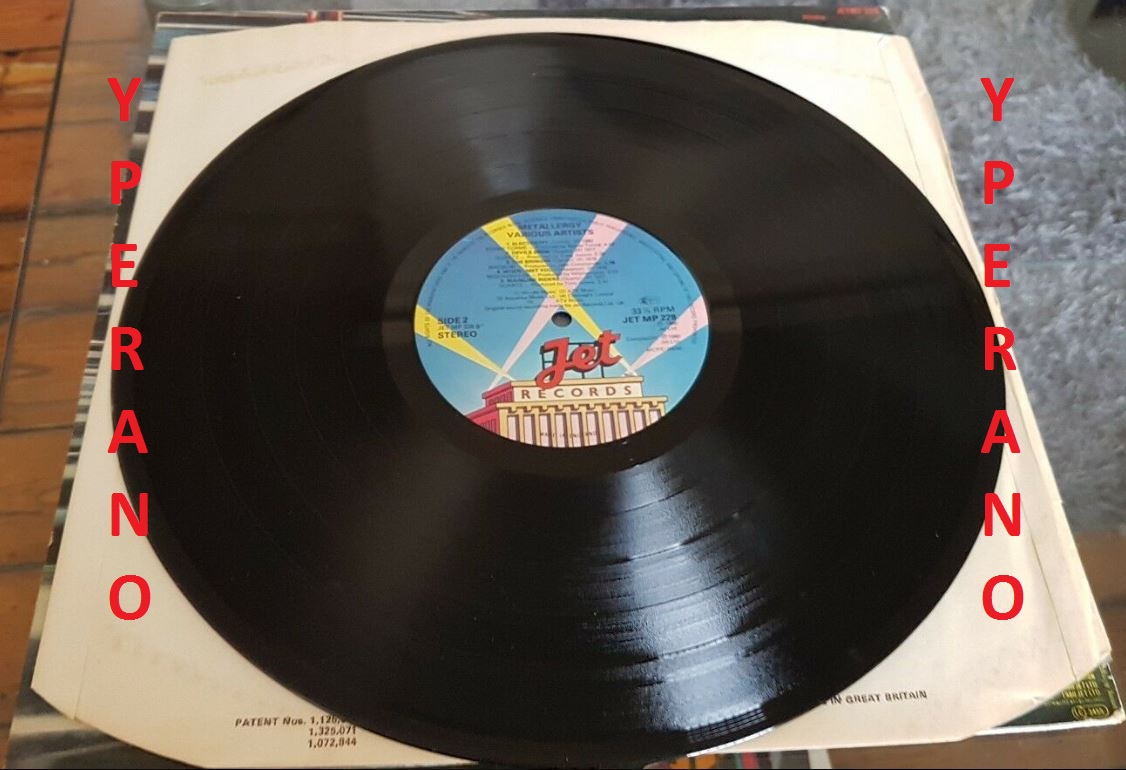 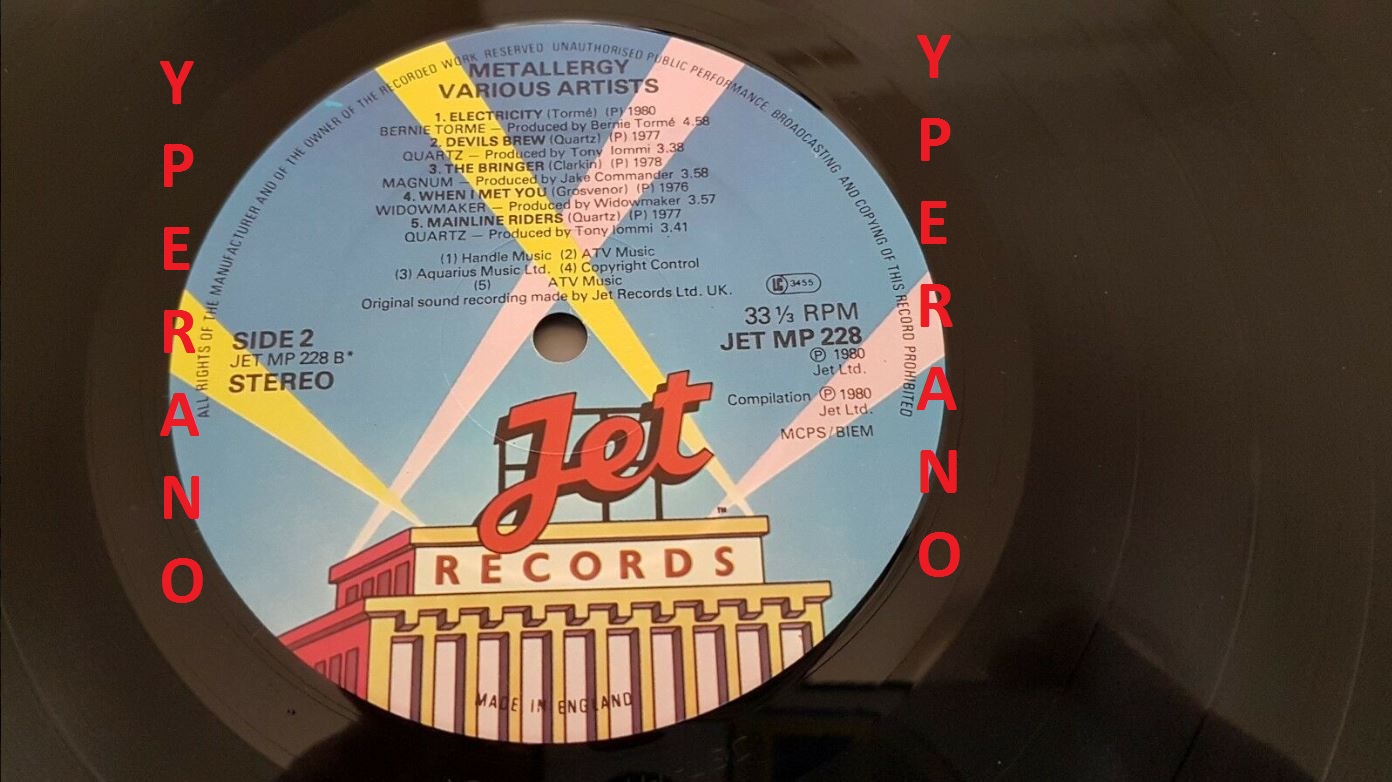 METALLERGY: Rare compilation featuring N.W.O.B.H.M legends QUARTZ, Bernie TORMIE, WIDOWMAKER, and the Hard Rockers Magnum in some of their best moments. Contains the classic song “Mainline Riders” which contains the exact bass line that Black Sabbath have used later on, on one their song “Heaven and Hell”. Geezer Butler has openly admitted that he has copied the bass riff. Quartz was the support band on one of the Black Sabbath tours. Jet Rec. 1980

The HM new wave must have really arrived – it being exploited already! Bernie Torme, who is the only one represented by 1980 material, rings Sounds office claiming that he hadn’t given permission for his two tracks to be used. If that is the case it not surprising. His pieces have a distinctly contemporary sound and, despite his current Gillan allegiance, he might even resent being categorised as HM.

The member of the quartet I’ve not mentioned so far is Magnum with two 1978 tracks. Probably they are done more harm than anyone else considering they are still with Jet, on tour, and have a current album craving attention.
(Phil Sutcliffe, Sounds, 29/03/80) 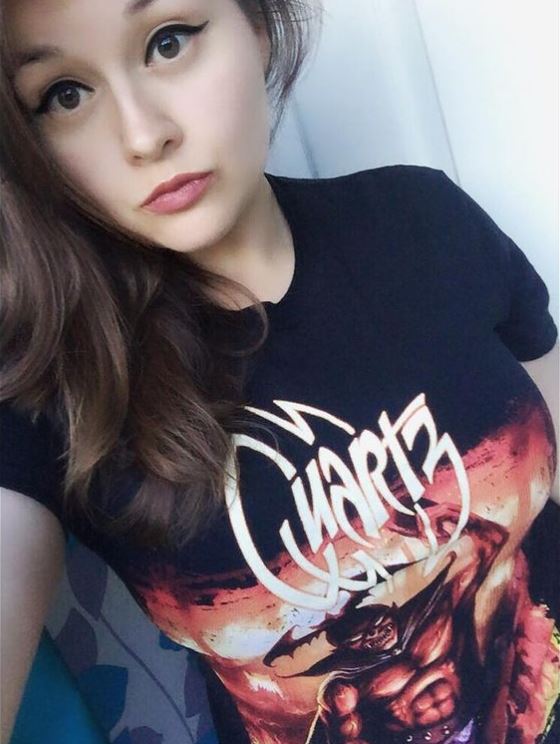 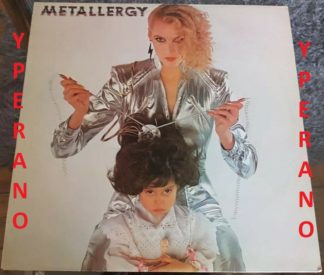