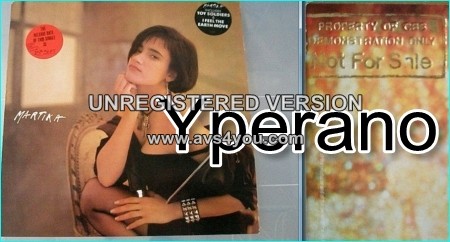 Martika is the title of the debut album by former child actor and Teen pop singer Martika. It was released on CBS Records in 1988.
The album marked the solo debut for Martika, and spawned the American #1 single “Toy Soldiers”. The song is about drug addiction, but with only a cursory listen it sounds like a break-up ballad. The song was later sampled by rapper Eminem for his 2004 single “Like Toy Soldiers”. Songs that charted internationally included “More Than You Know”, “Water”, and “I Feel the Earth Move”, a Carole King cover that cracked the American Top 25. Stylistically the music was strictly pop, despite exploring some adult topics lyrically. The song “Water” is partially sung in Spanish, an homage to Martikas Cuban heritage. Other songs were re-recorded fully in Spanish for international release.
The album was successful in the United States; it managed to peak at #15 on the Billboard 200 and was certified Gold by the RIAA, making it her best-selling album to date. The album peaked at #11 in the United Kingdom, containing three top 20 singles there. In the UK, the song “Cross My Heart” had been a top 20 hit for the band Eighth Wonder. while Big Fun pulled their planned single release of “I Feel the Earth Move” shortly before Martikas release.

“I Feel the Earth Move” (Carole King; Copyright Colgems-EMI Music) 4:12     This is the most 80’s thing ever.  This song is the definition of PURE POWER POP. There have been a lot of covers and remakes, and some are good, some are in the middle of the road, and a few are horrendously terrible. This remake of Carol King’s original is one of the BEST remakes/covers I have ever heard in my entire music listening experiences of my life. Bravo, Martika! Late 80’s, early 90’s she was on top of the world.

5.0 out of 5 stars Debut album for this 80’s pop diva
This is a very fun debut album from the latin pop sensation Martika. Lots of catchy hooks and synths.
At the time Martika was hyped as the new Madonna. Sadly things went on the slide after the huge success of this album and the several singles released from it. If you are into 80s pop and fancy a stroll down memory lane then buy this gem of an album. Best tracks are Toy Soldiers, More Than You Know, Cross My Heart and ofcourse I Feel The Earth Move and the rest of the album is great too.

5.0 out of 5 stars FABULOUS MASTERPIECE!,
I’d really forgotten until I played this again recently after a long time what a really good album this was! It makes you want to get up and dance – a really catchy sound and style of music that was to suddenly come to an abrupt end at the end of the decade.

This features three hit singles – including the classic: ‘Toy Soldiers’ and also an up-tempo version of Carole Kings: ‘I Feel The Earth Move’. Theres also a couple of songs on here that for some reason I can hear others singing that haven’t done to my knowledge, which are; ‘Water’ (I can hear Madonna singing this) and ‘Its Not What You’re Doing’ (Janet Jackson) 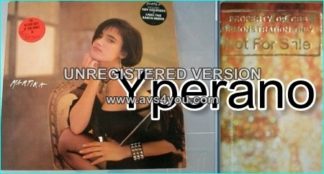