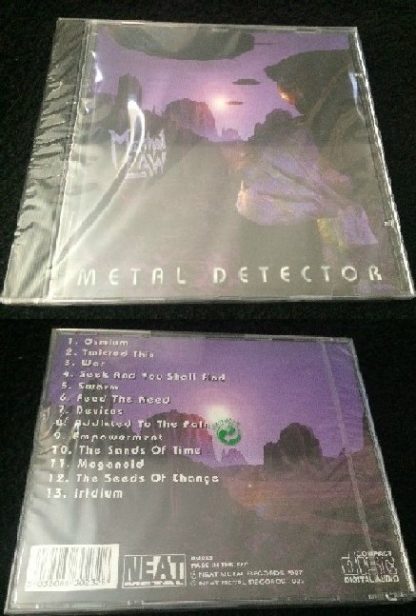 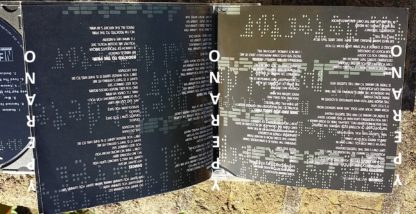 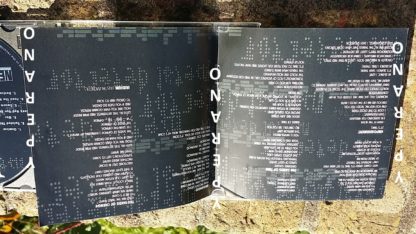 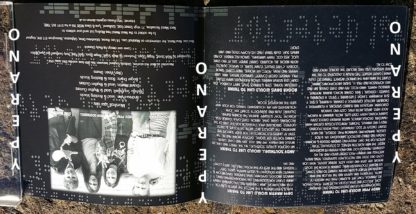 Marshall Laws 3rd full length album, Metal Detector, show a band who is finally coming into their own. Its dark and heavy, with a sort of modern sound, but its still catchy old school heavy metal. These guys really remind me of U.S. power metal bands from the late ’80s and early ’90s, especially on this album. It doesn’t sound too far removed from the albums Vicious Rumors released with Carl Albert. Theres also a big Painkiller influence on some of the songs, as Marshall Law have always showed a found love for their fellow countrymen.

The vocals are loud in the mix. Andy Pyke is an amazing singer and  the riffs are quite good. The bass pounds along nicely, its nice to hear a bass player who can actually be heard and doesn’t always follow the guitars. These guys can fucking shred. They always remind me of Tipton/Downing, who I’m sure is their main influence. Lots of awesome melodic solos pop up here and there, some of them are jaw dropping.

Overall its a great CD. Its a lot more consistent than their previous full lengths. But still seems to lack that special something to make it a truly good album. 13 songs is probably too many (even though 2 are instrumentals) for this type of music. But I still enjoy the album a lot, if you’re looking for some good heavy metal, or maybe some power metal with balls, this is a pretty solid release.

When Birmingham’s Marshall Law ended a three-year silence with the live album, not too many fans actually expected a bona fide reunion to materialize. But that’s exactly what came to happen when the long dormant group unleashed 1997’s descriptively titled Metal Detector album, which convincingly resurrected their traditional metal sound as if they had never gone away in the first place. Melodic metal offerings like “Twisted This,” “War,” “Feed the Need,” and the cryptically named “Devices” strive for metallic perfection as ever before, and even if they ultimately fail to leave a genre-busting impression in their wake, there’s no faulting their well-meaning intentions. The concept of power (though not power metal itself, strictly speaking) has been a constant throughout Marshall Law‘s career, and after applying it to two of their prior releases (1991’s Power Crazy EP and 1993’s Powergame LP), the band saw fit to revisit it on one of Metal Detector‘s strongest cuts, the insistently engaging “Empowerment.” And they also score another victory with the increasingly addictive, quite commercially viable “Seek and You Shall Find,” but, needless to say, chart success was simply not an option for either Marshall Law or their modestly financed label Neat Records. Original fans were probably quite happy with Metal Detector‘s contents, however, and would only have to wait a couple of years this time before being presented with the band’s next effort, 1999’s Warning From History.

in the 90’s Hammerfall, Grave Digger, Blind Guardian, Iced Earth and so many others followed the Helloween/Iron Maiden/Dio formula to stay alive. This is where Marshall Law’s 3rd album, the sci-fi-oriented “Metal Detector”, comes into play. The Lawmen already had something of a power metal aesthetic to their tunes as it were already, but they took the sound up a notch or too for this release. Andy Pyke’s charismatic vocals are high in the mix, as is the solid, pounding bass of Roger Davis, which while kinda refreshing, still creates sound issues. Particularly when I swear his bass is higher than that of the riff-spewing duo of Andy Southwell and Dave Martin, who put on their usual good show of nice riffing and really solid solos.

The sci-fi ideas for the album was a pretty good one I thought, as it’s a subject rarely touched upon in heavy metal. Some “stronger” numbers include the opener “Twisted This”, a solid speed metal number with a hooky pre-chorus (the main chorus is pretty half-assed), mid-paced skull-crushers like “War” and the catchy, powerful “Swarm”, and the crunchy “Meganoid” with its corny but fun lyrics.