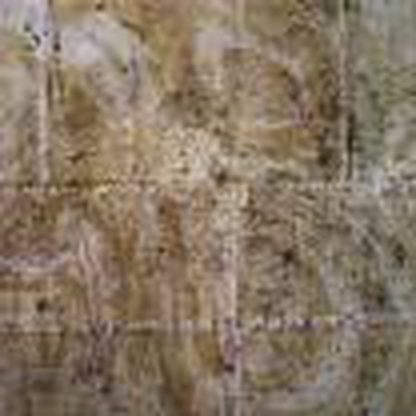 Rear insert is transparent with printing.

Lounge Act discography Unveiling new roads for compound tunes founded on alternative rock marks, Lounge Act combines it with synthesized electronic features, therefore delivering crossbreed, silvery themes. Lounge Act started off as a solo project of Mike Boudet (vocals, guitar, keyboards), in 1995, in Miami, FL. Releasing his first record in 1996, the five-song CD Enjoy the Cancer, granted him with the necessary notice, both among the media and the industry. It was on that same year that he decided to found Threshold Records, a label that supported other alternative acts within the Miami music scene. Performing his first live shows still in 1996, Boudet started gaining the admiration of several musicians, that eventually collaborated with him on Lounge Act’s debut album, Introvert, delivered in late 1998. Obtaining consistent airplay .