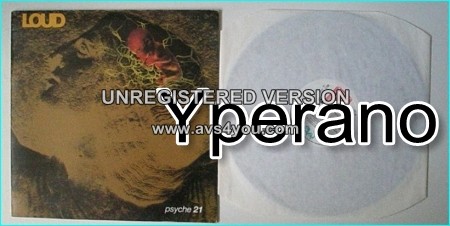 This is an outstanding band and LP. Great personal style. They can surely rock, in their own way, but they have also excellent melodies and Lyrics. Try them out. This is one of the top 10 albums of ALL the vinyls and CDs on offer in the Yperano mail order list 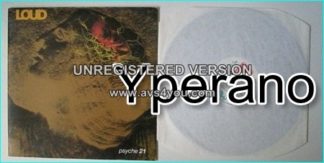