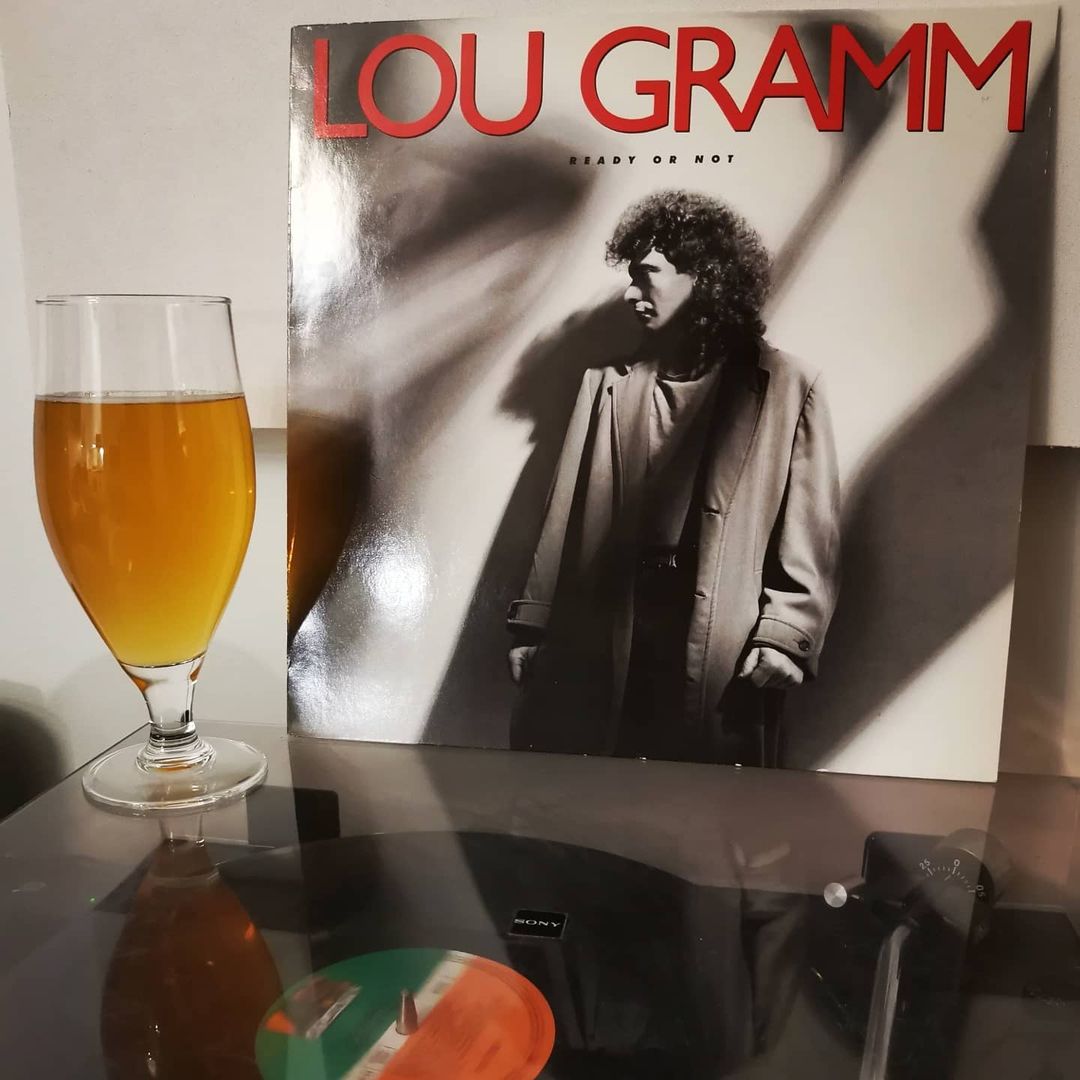 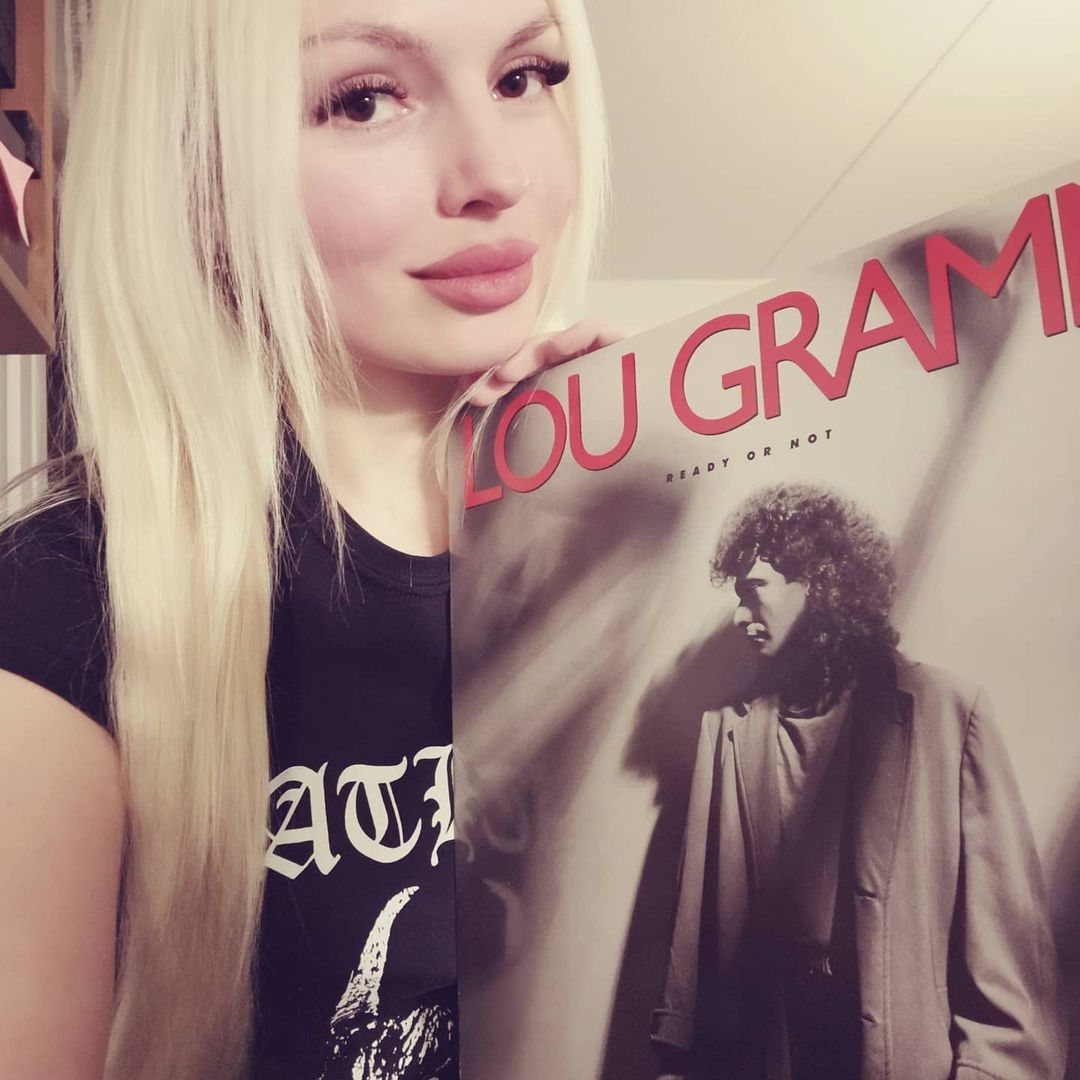 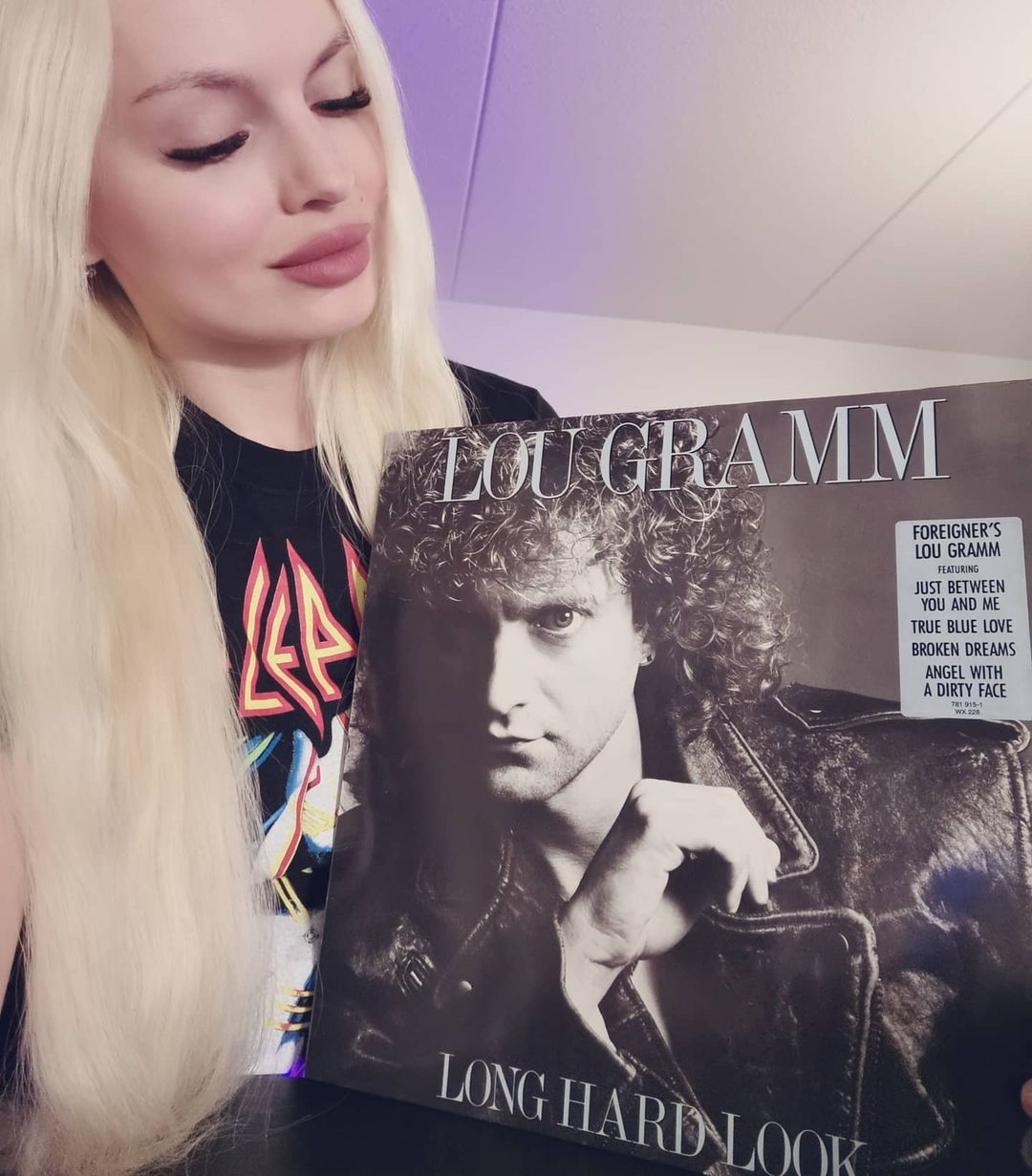 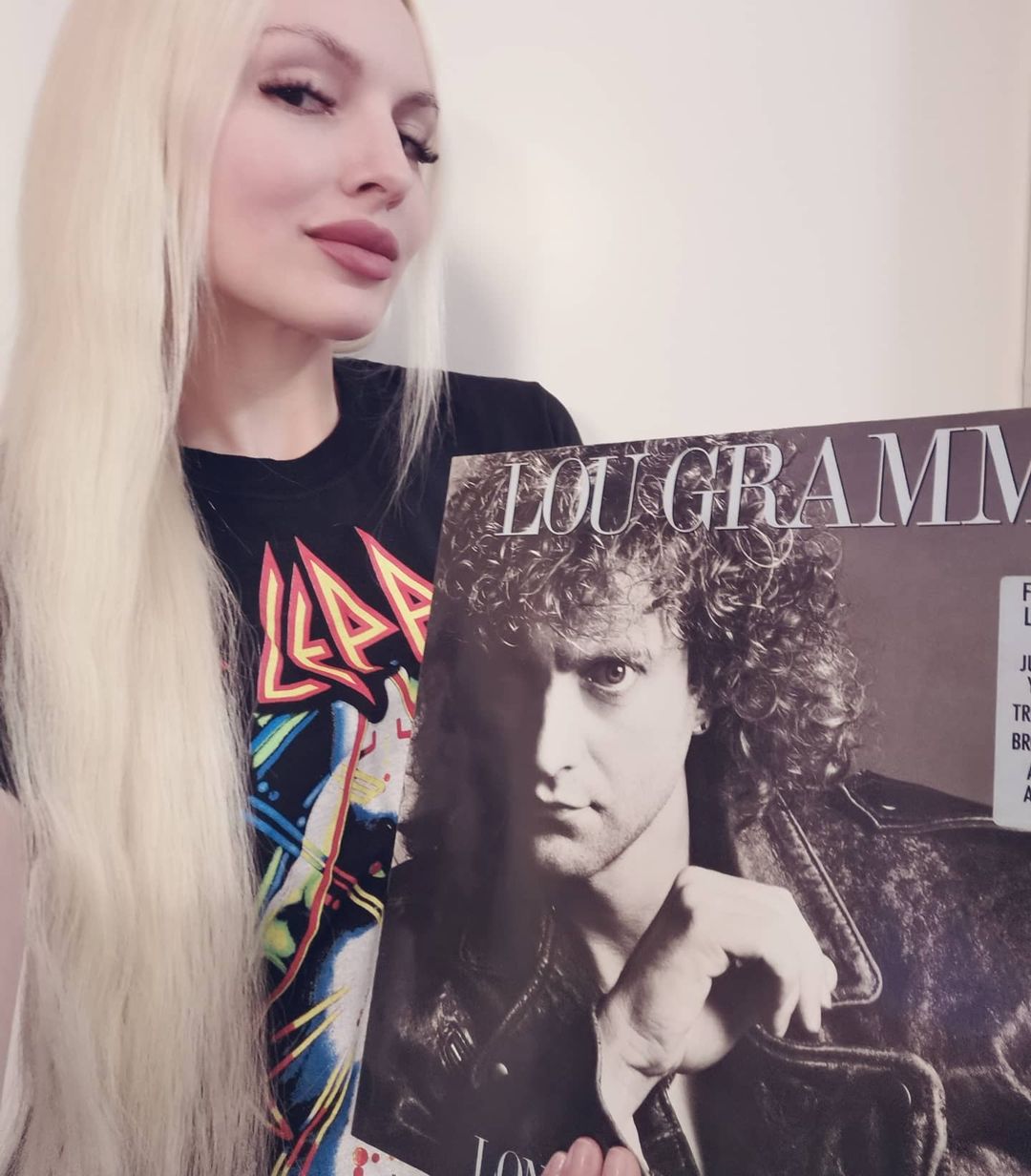 The album charted at number 27 in the United States. The single “Midnight Blue” was number one on the Hot Mainstream Rock Tracks.

All Songs Written By Lou Gramm/Bruce Turgon, except tracks 6 & 10 written by Lou Gramm.

Singles:
“Midnight Blue”
“Ready or Not”

Well written tunes,good romantic lyric writing,and responsible and tight musicianship,of course with the trademark:the emotional,warm voice of Lou Gramm. This is a good contemporary rock effort.Not too commercial,quite AOR. Also there is a big variation between the songs.

———————————————————–
This is a fantastic album. Not quite a rehash of Foreigner material, which is refreshing. “Ready Or Not” and “Midnight Blue” are IMO the best tracks here and are a potent 1-2 punch to start the LP. Fantastic AOR is of the order. “If I Don’t Have You” is a stab at power ballad territory. It works, and is a fantastic slab of AOR balladry. This is a must own for any AOR fan and of course any Foreigner fan. 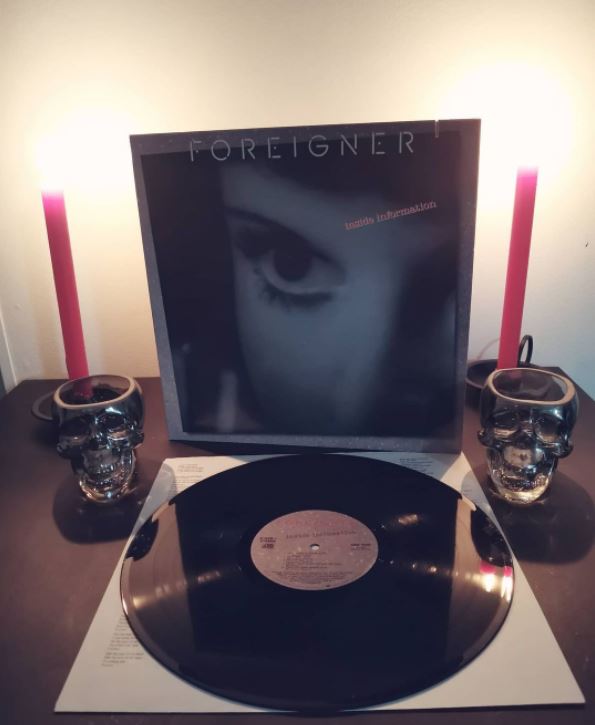