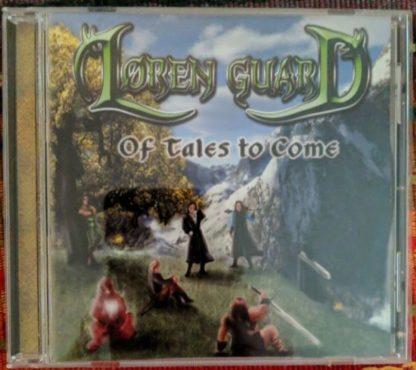 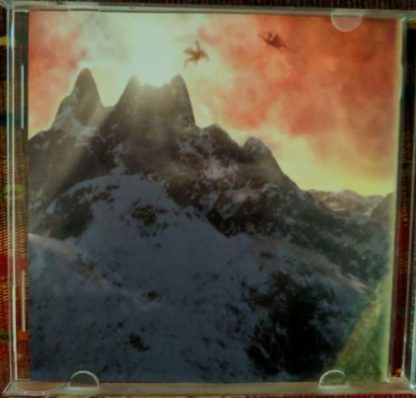 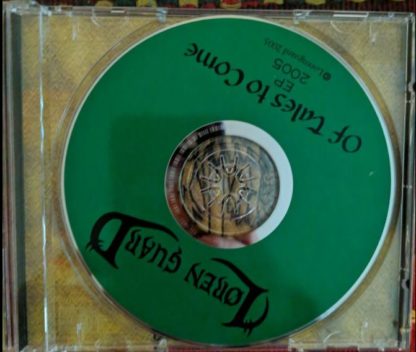 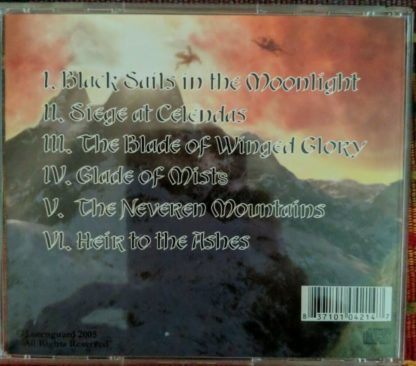 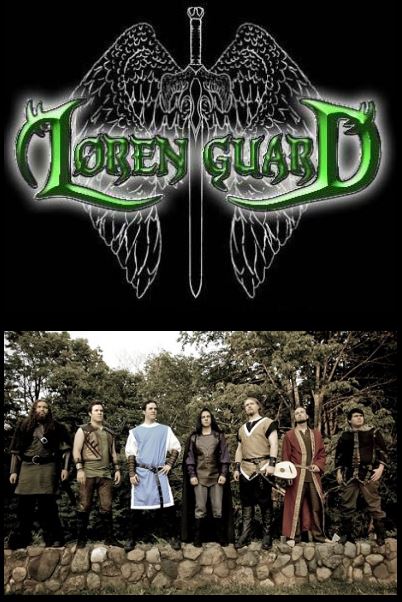 5.0 out of 5 stars Lorenguard is King
Lorenguard is such an awesome band. The audio quality of this album is amazing, if you like power metal or folk metal at all you will love this EP! Very talented!

Lorenguard is the essence of fantasy, metal and escapism. A band formed on the basic principles of having fun and entertaining, while maintaining a highly creative outlet. Lorenguard is a unique band among its brethren in the Midwest of America. The music made by Lorenguard is highly influenced by European power metal bands like Rhapsody, Freedom Call, and Kamelot as well as video game and movie soundtracks. Also thrown into the mix are different styles of Celtic melodies and classical sensibilities. All this makes up the sound that is Lorenguard, in other words…Fantasy Metal.
Lorenguard’s music is only a portion of what the band is truly about. Fantasy and story telling are two things taken very seriously by the band. Listeners should expect to be taken away to another world as they delve into the tales of the Lorenguard.
To the Blade of Winged Glory, hail Lorenguard!

*Its great to hear some power metal coming from North America. It sounds like you’ve worked hard at this album, and had a good time. Keep it up!

* Truly Epic.. I would have never thought!
I was very sceptical about hearing a “power metal” band from the states. The states have not really grasped the power metal concept and even though I search thoroughly, I have yet to find many worthy bands.
You can imagine the surprise when I pop in this CD from a bunch of guys from Indiana.
Quality! This music will blow you away! My jaw dropped at the first onrush of guitar! Everything is wonderful, from powerful drums to clearly beautiful vocals!
You will regret not picking up this CD!

* Great CD, I’m not into this type of music but I’ve got to say this is a great cd. I think that they put a lot of time into this and I can’t wait until their next cd comes out. Great Job Guys 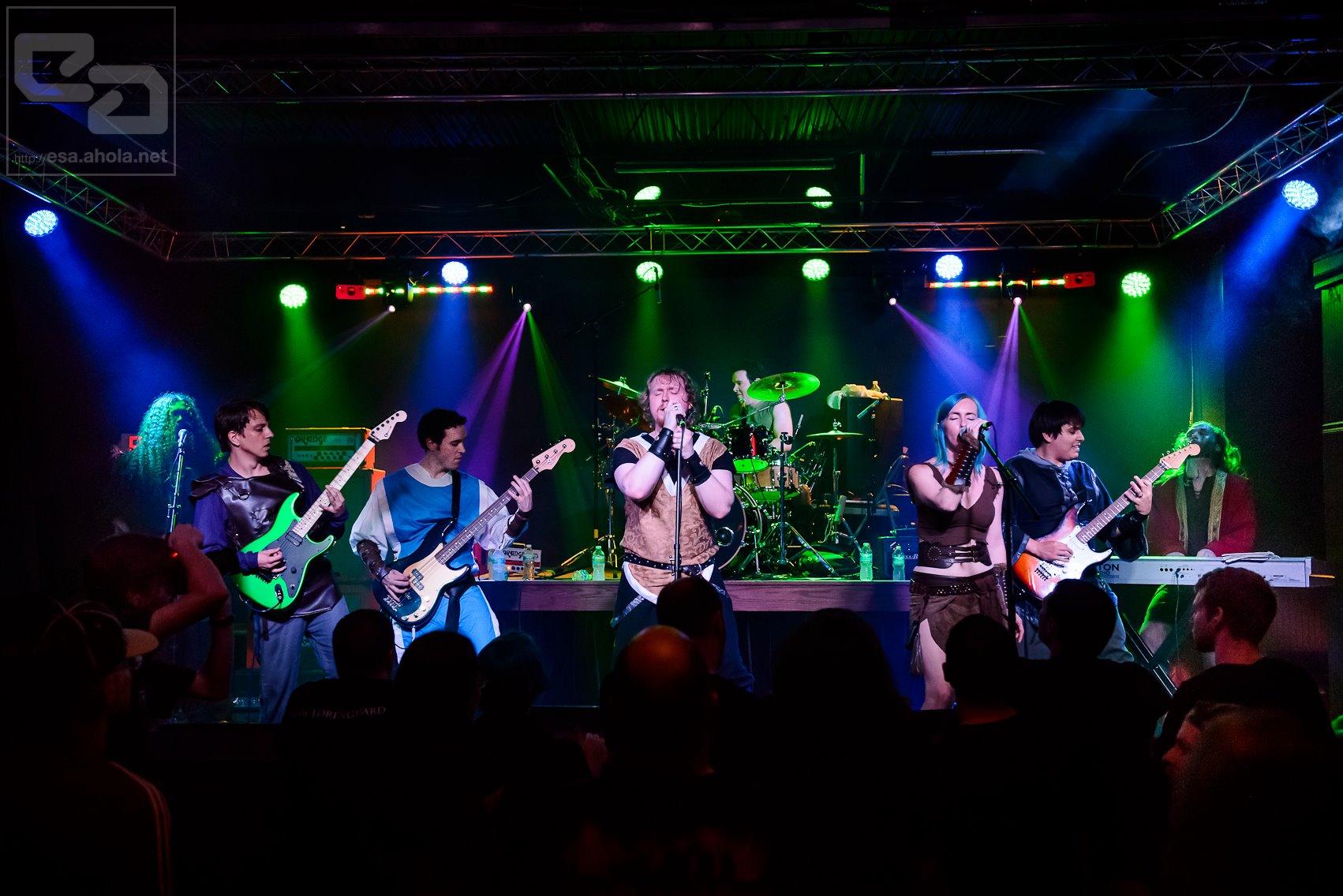