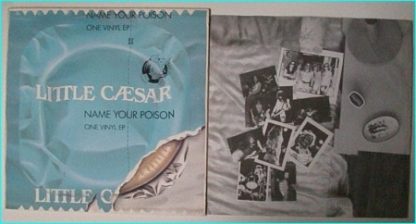 One of the best hard rock bands ever. Nobody quite knew what to think of longhaired, tattooed bikers singing such soulful, yet ballsy, rock music. While their image may have been at odds with their music, it definitely suited the live show.
Formed in Los Angeles, California by Ron Young (the vocalist whose back is completely covered by a jungle scene tattoo), Apache (guitar), Louren Molinare (guitar), Fidel Paniagua (bass) and Tom Morris (drums). They first appeared on Metal Blade Street Survivors compilation before releasing a four song EP called Name Your Poison. They opened for Jane Addiction, headlined some of their own club shows, and even appeared on TV Unsolved Mysteries which helped them get signed to Geffen whom released their cover of Aretha Franklin hit, “”Chain Of Fools””, as the debut single. The thought of these guys playing such a soul classic forever confused the public, and led to lacklustre sales.

Little Caesar busted in with loose blues-based gritty biker rock ‘n’ roll on their pre-Geffen four-song EP Name Your Poison. The L.C. gang stride in confidently with inspired boozin’ ‘n’ crusing cuts, which includes “Tastes Good to Me”, “God’s Creation”, “Tears Don’t Lie” and the title track. The barroom swagger is on offer from the get go, as the L.A. gutter dogs push it down with a raunchy, take-no-shit attitude.

5.0 out of 5 stars Great 12″”
There are only 4 songs on the disc but each one of them is great. I would highly recommend this disc to anyone who likes their self-titled album or bands of a similar sound.

Great band. Kick ass straight forward rock band. Some of the best lyrics ever on “”tastes good to me””. Side note lead singer has cameo in T2 Schwarzenegger steals his clothing in the biker bar.

Beer drinkin’ Tit flashin’ music 100%. “”Little Caesar”” is how AMERICAN MUSIC is ment to be experienced! PROUD AND LOUD!!!

it smells good, that how good it is to hear

Very good EP…it reminded me somehow of Molly Hatchet but without the southern rock spark,just the rock thing MH has done…””Tears Don’t Lie”” is the best cut 4 me in here,also tracks 1 & 3 are goodies too…84/100 ” 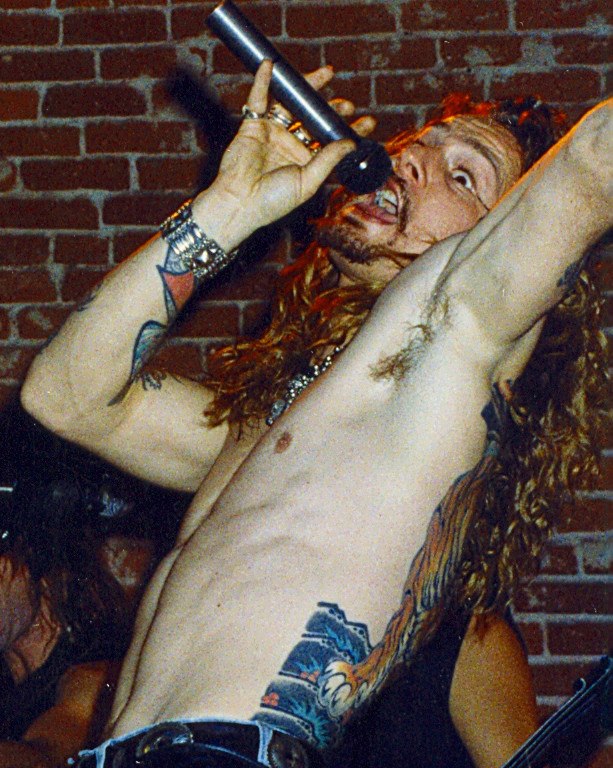 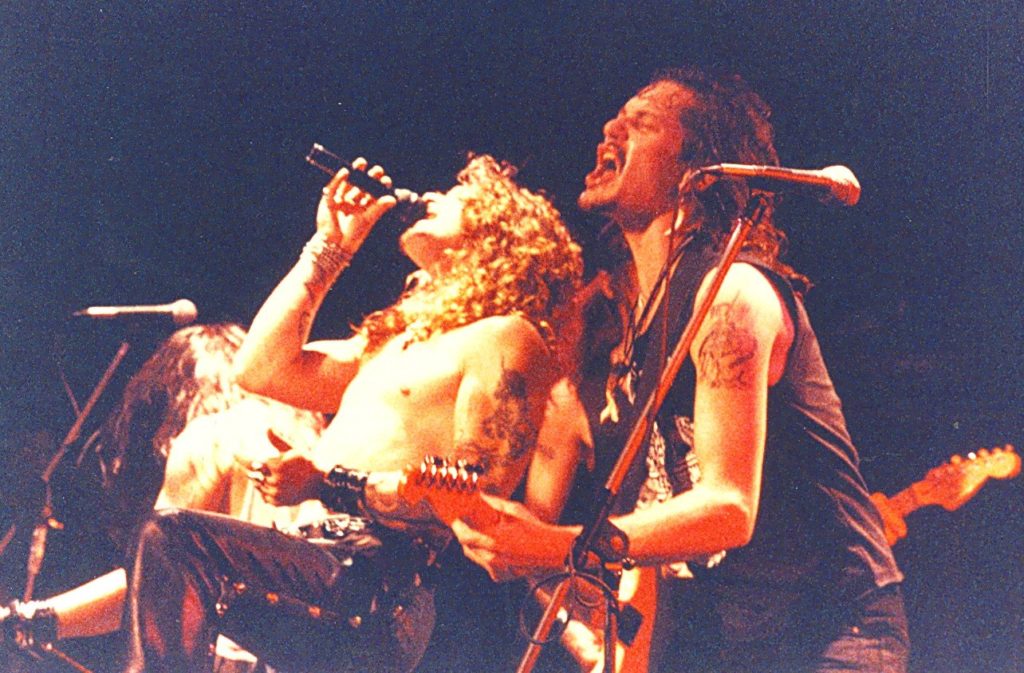 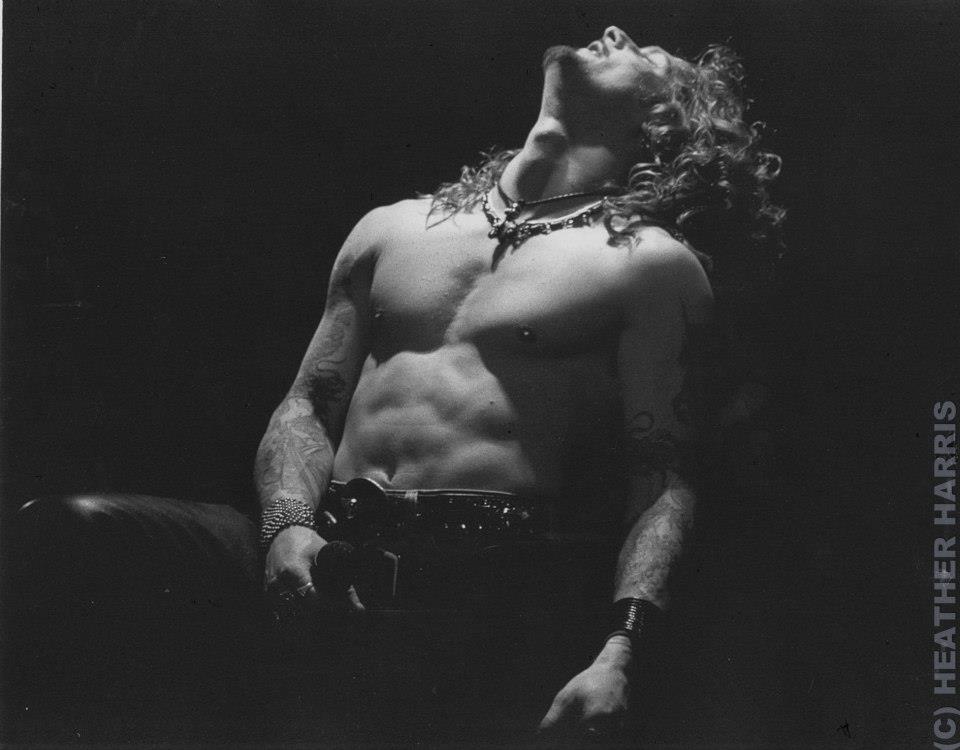 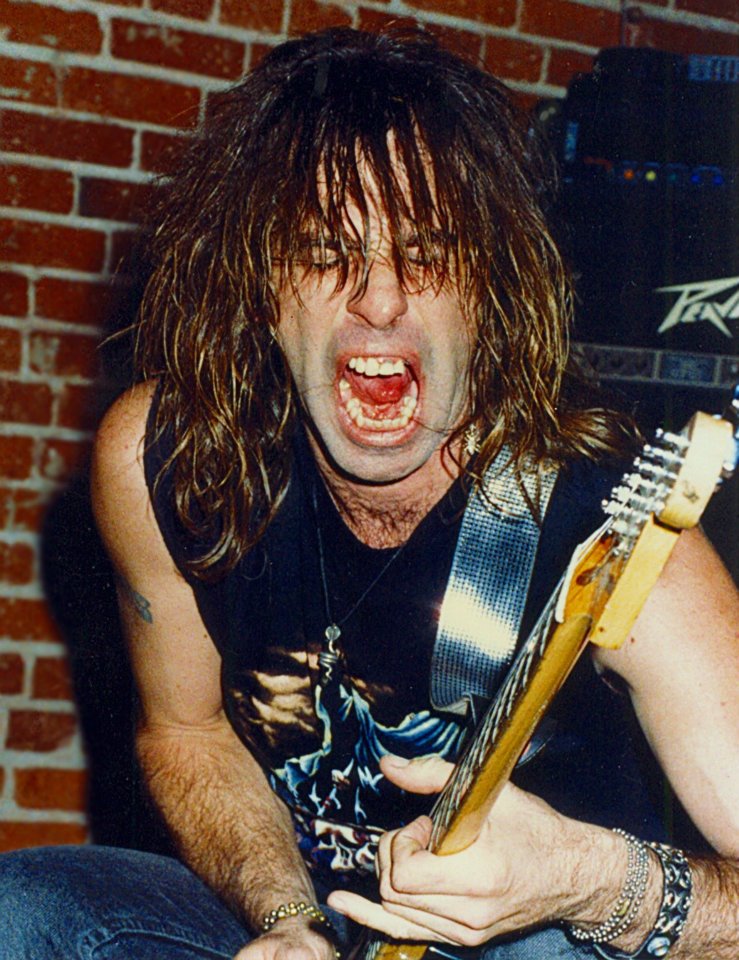 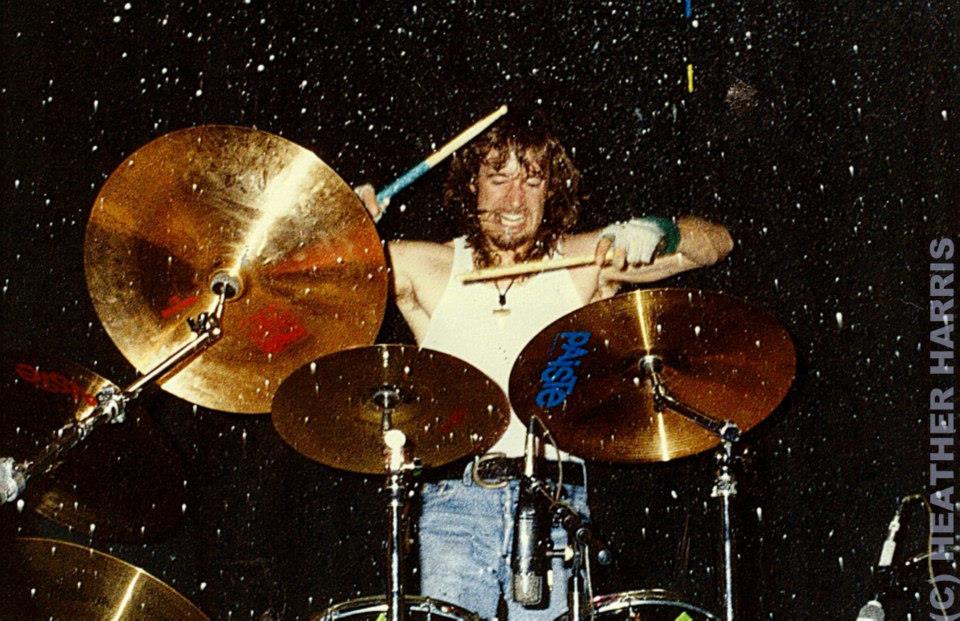 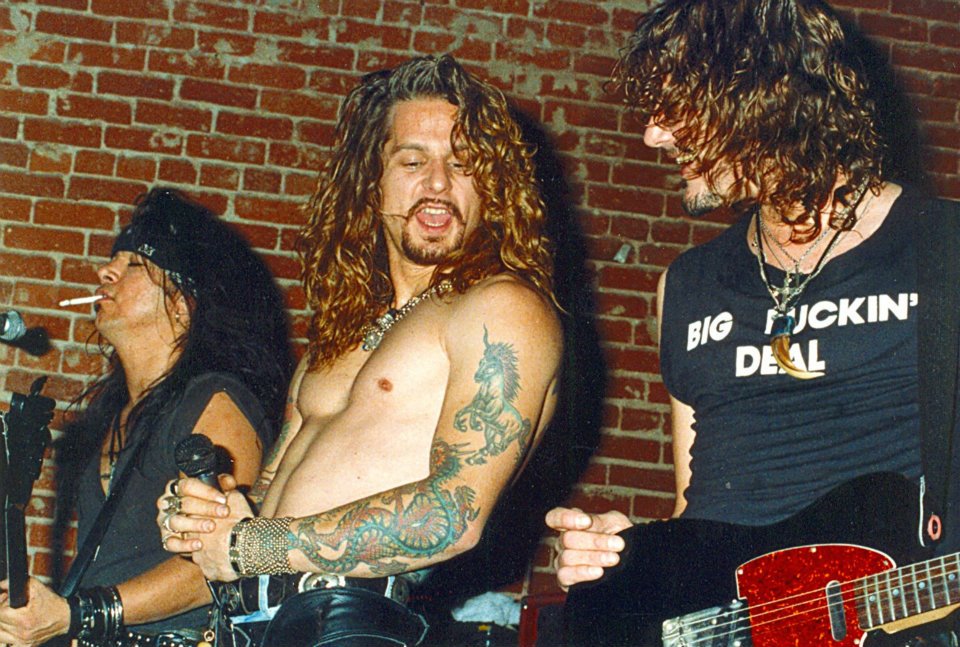 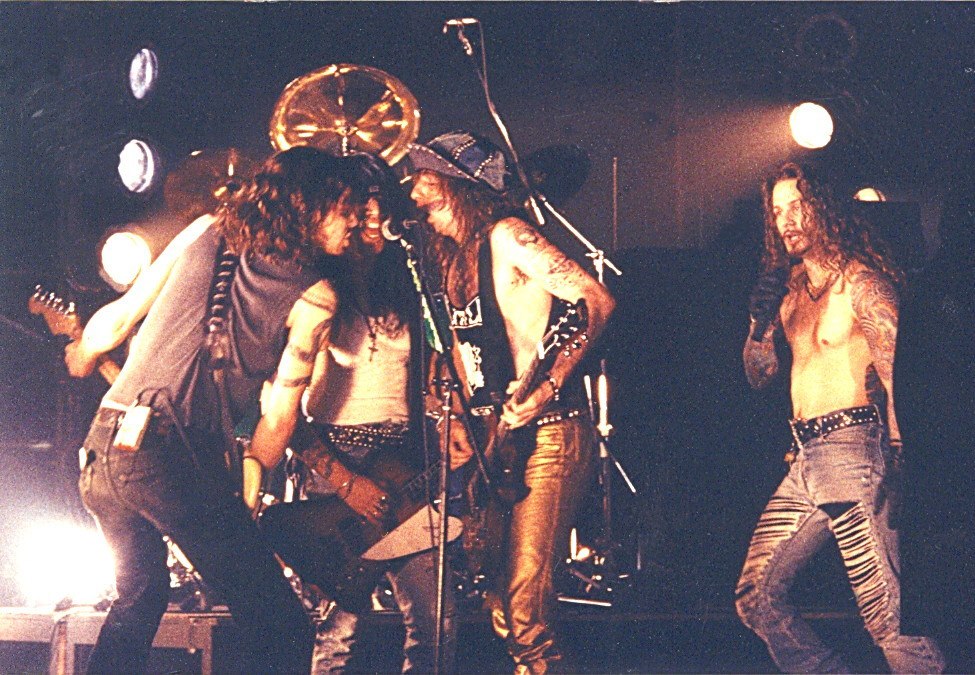 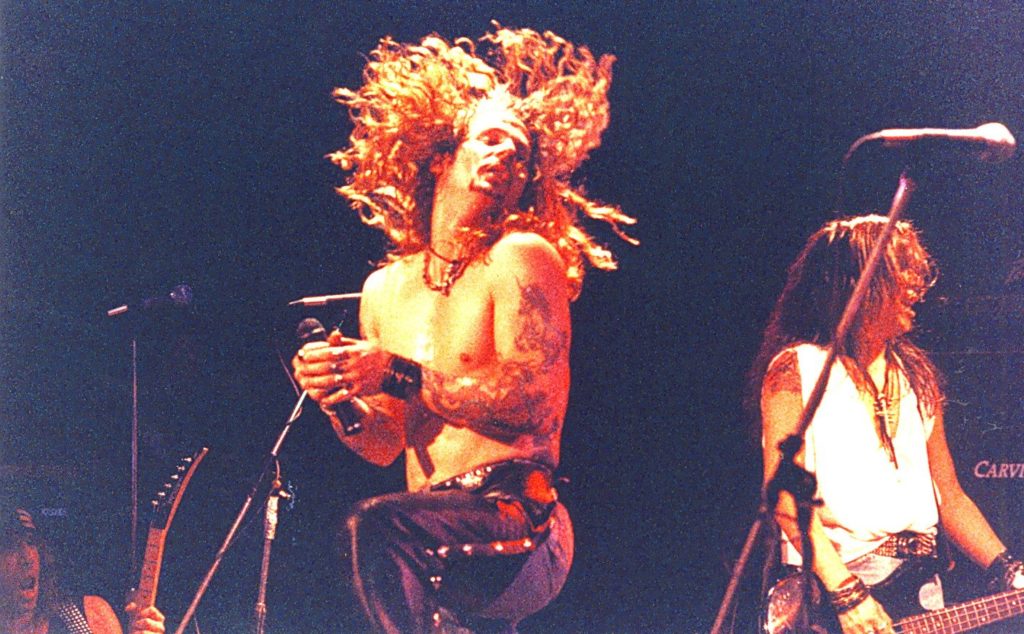 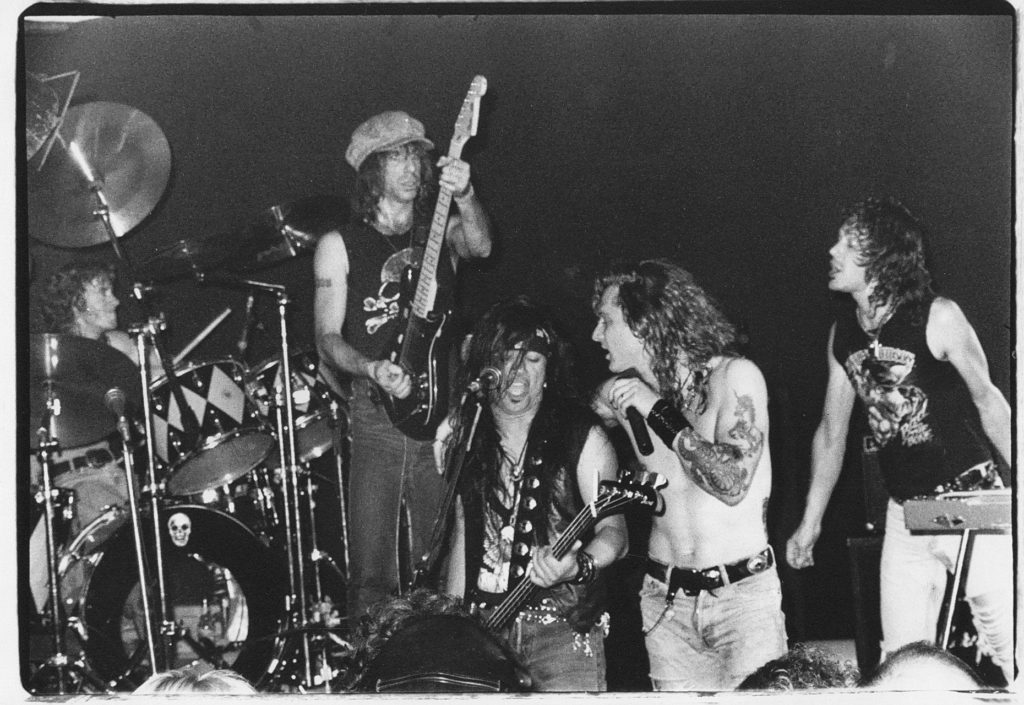 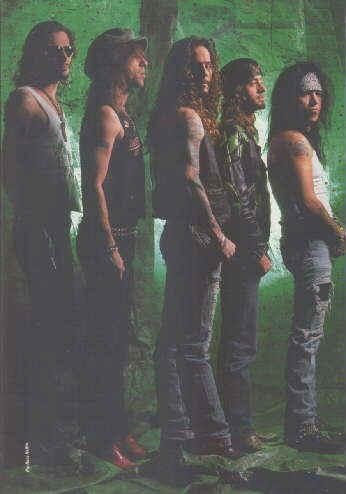 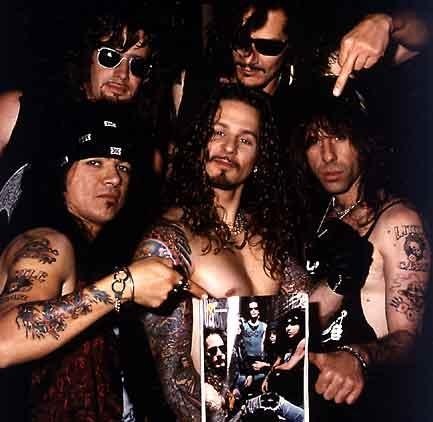 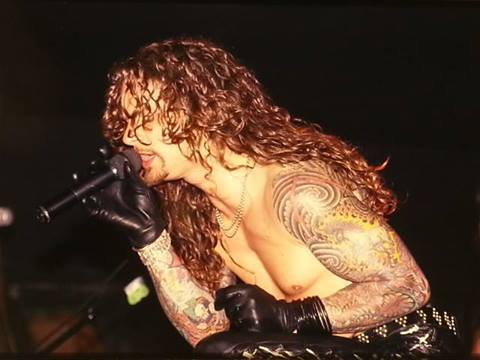 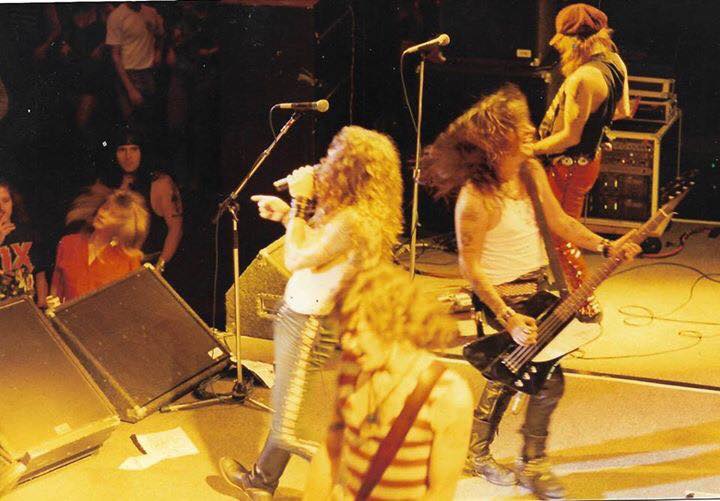 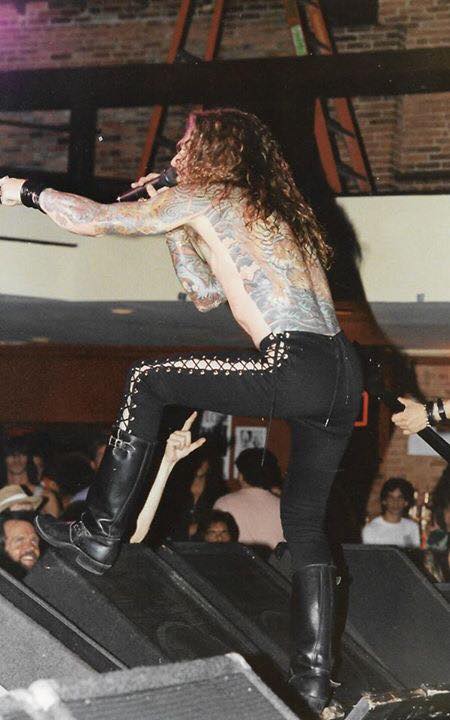 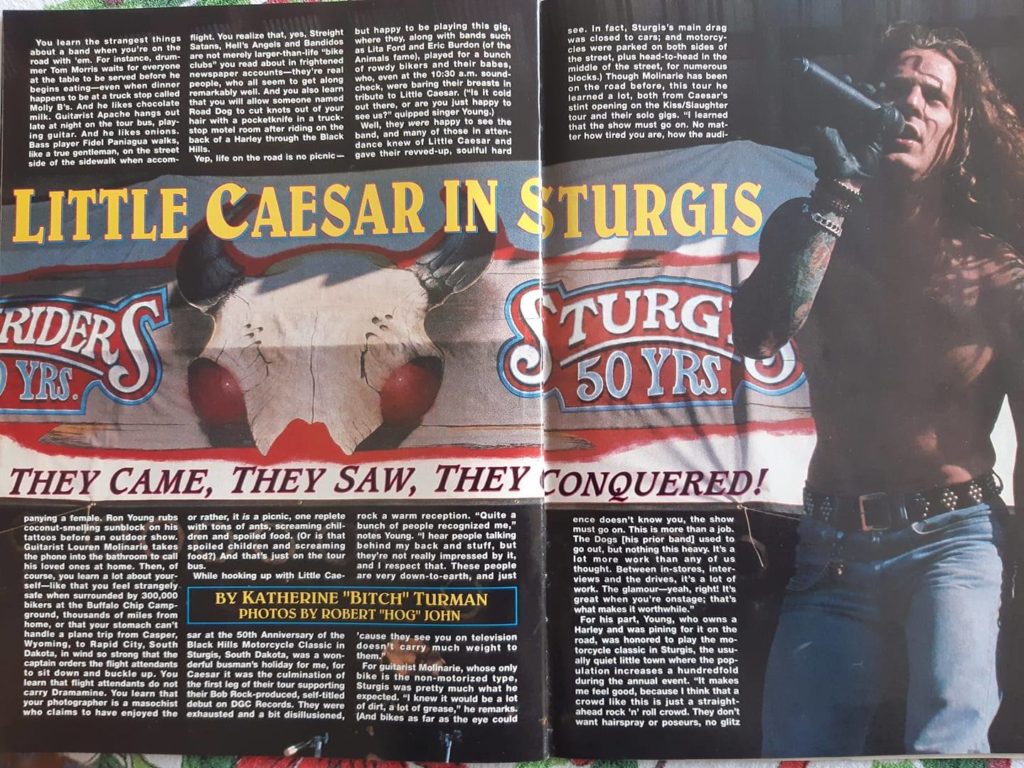 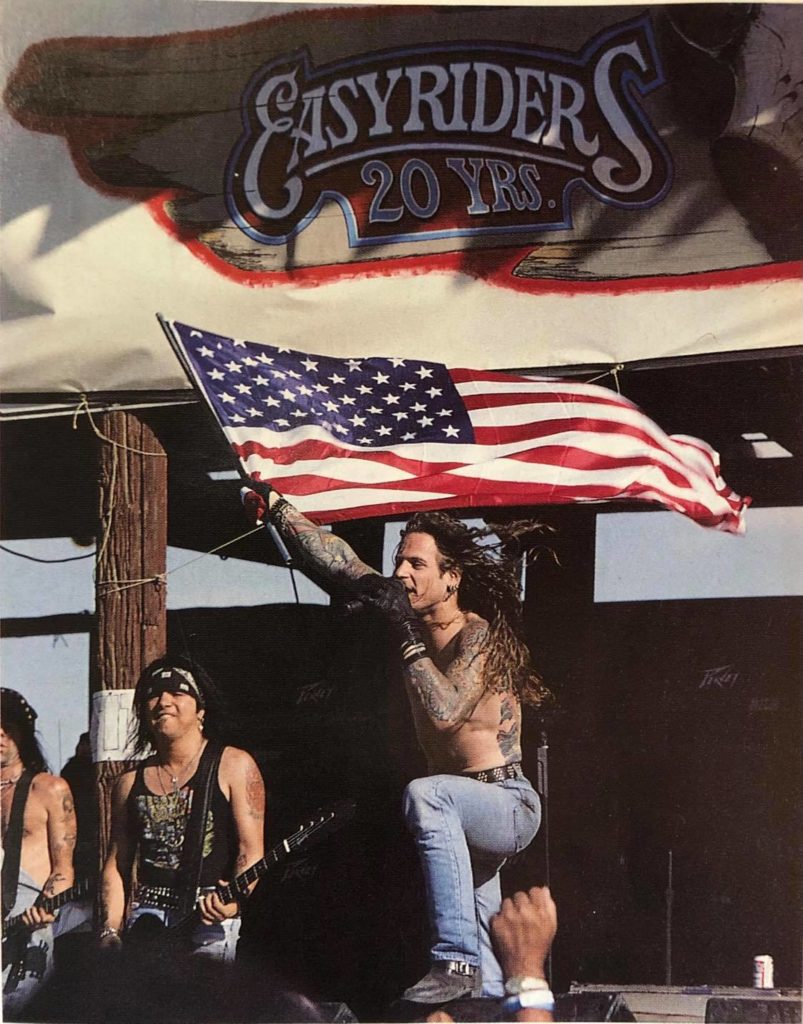 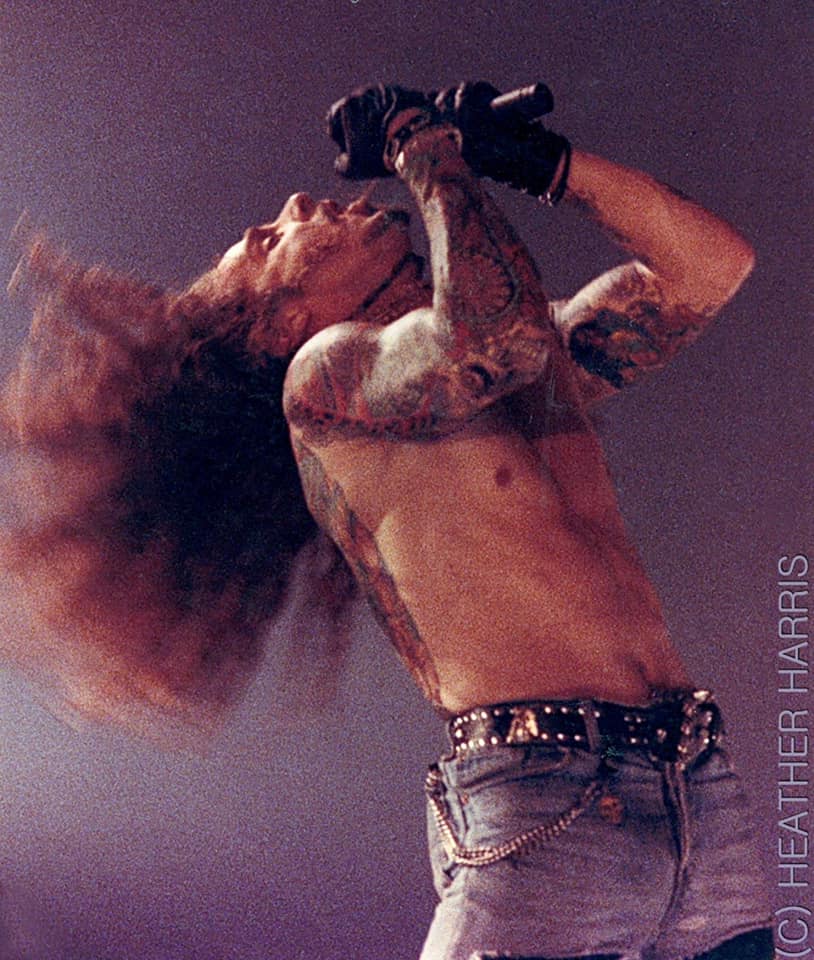 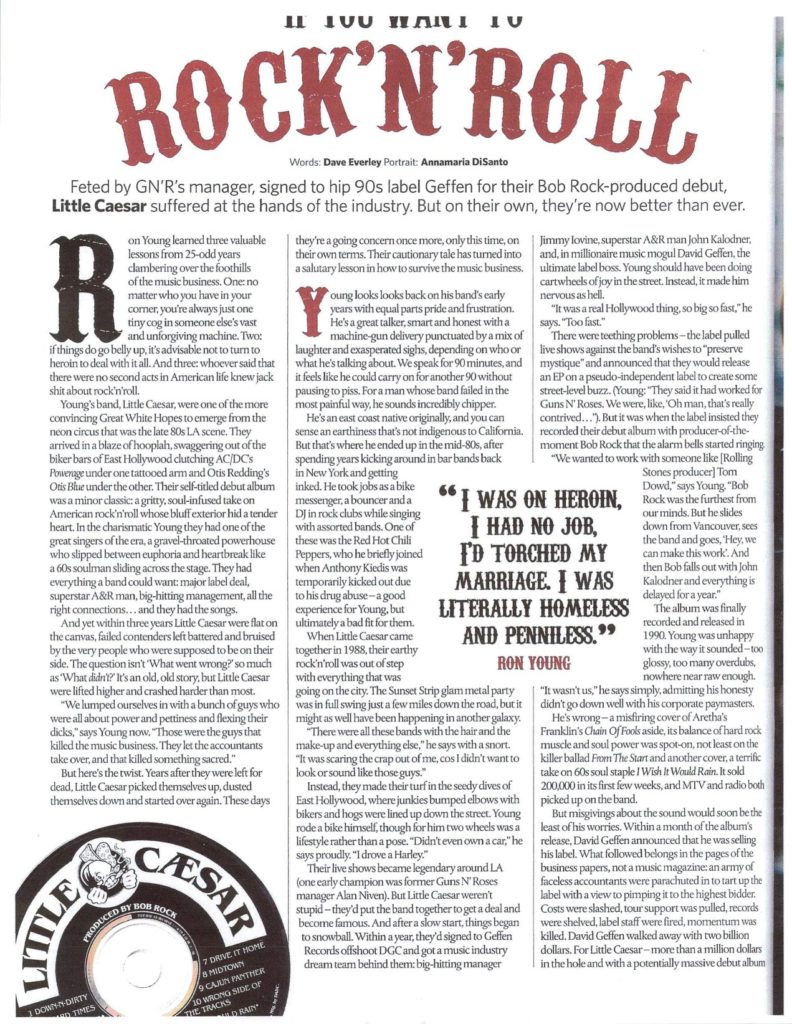 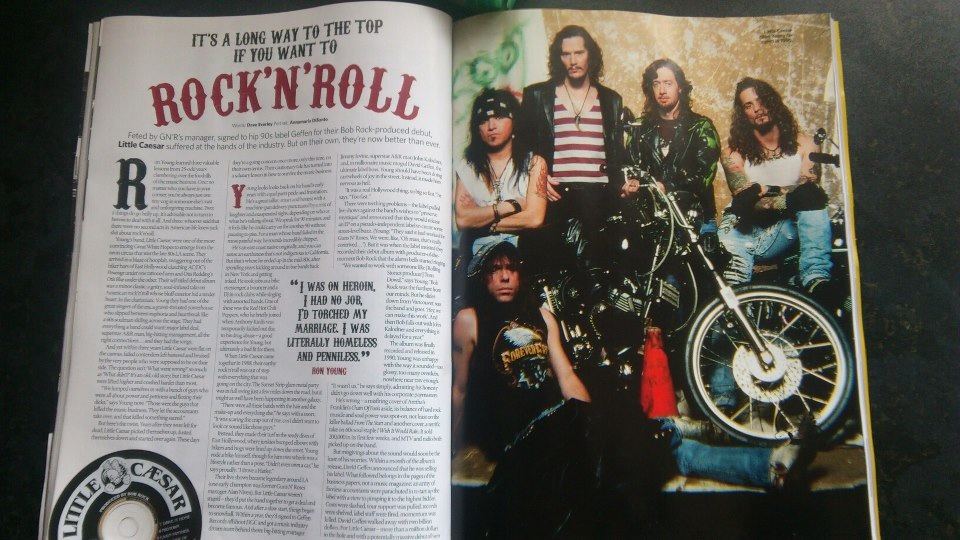 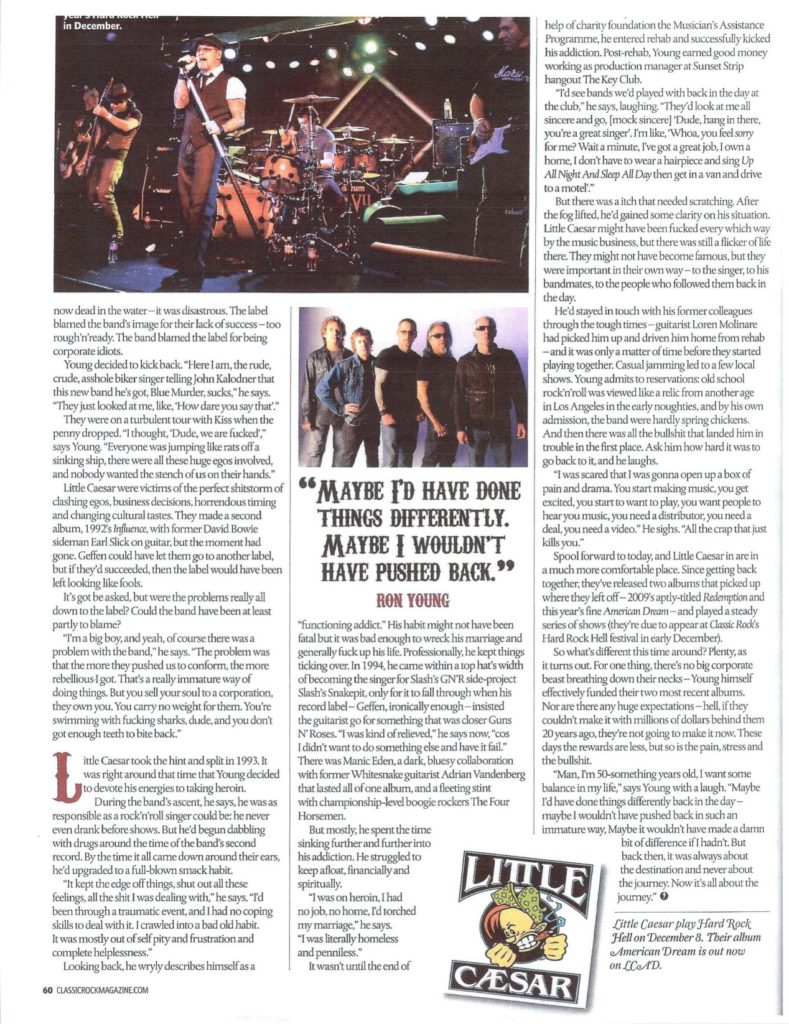 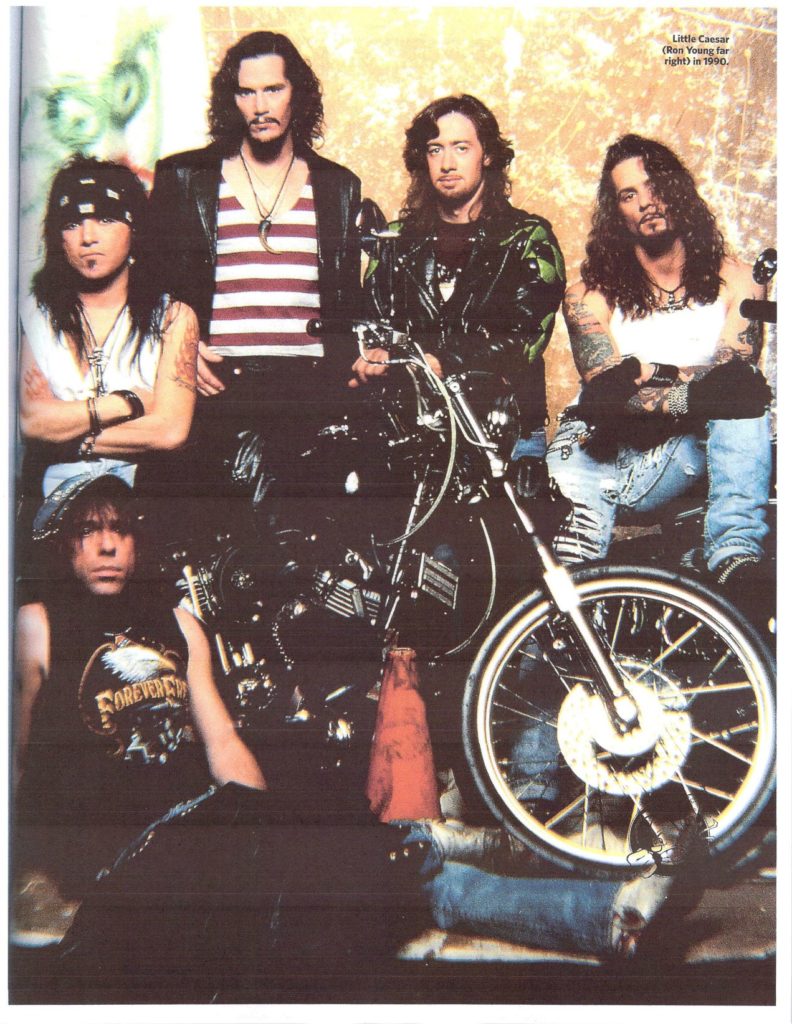 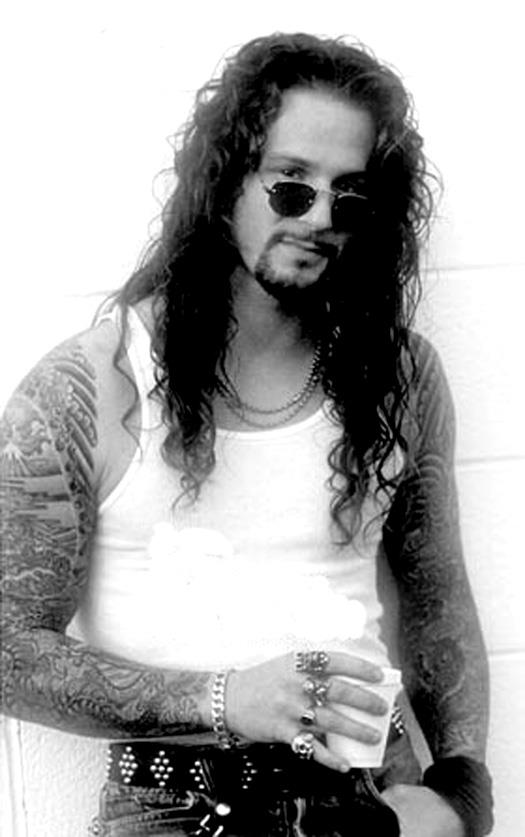 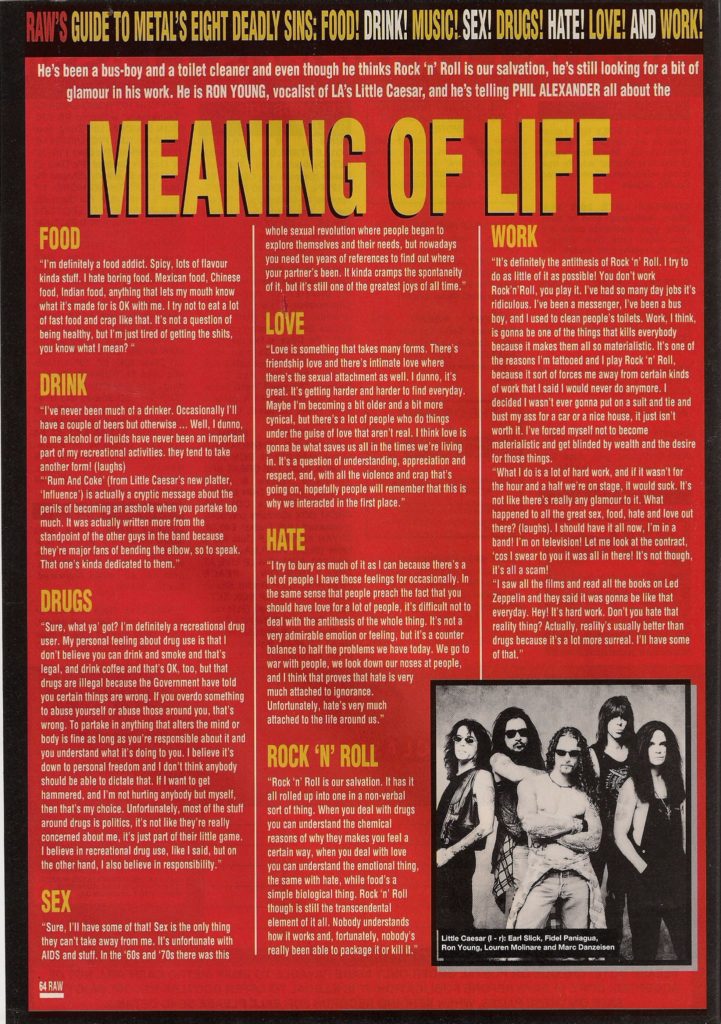 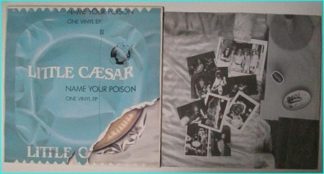