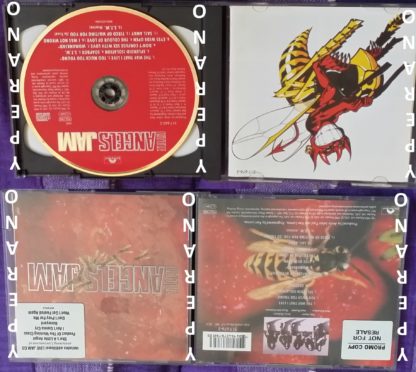 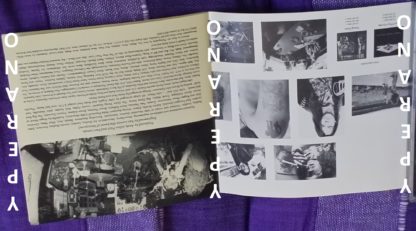 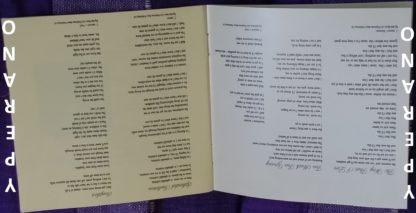 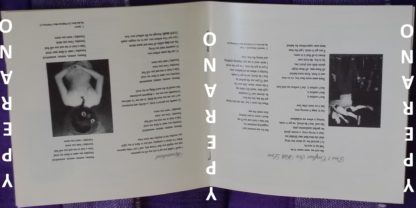 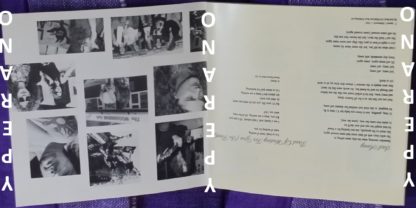 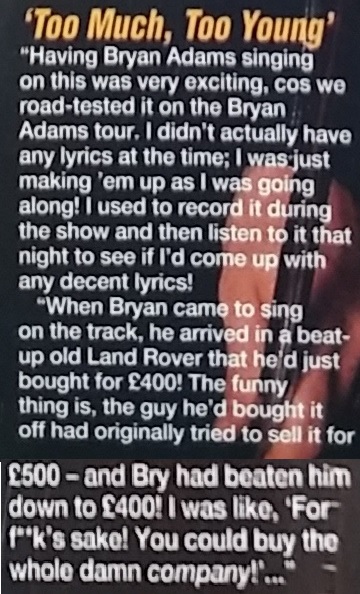 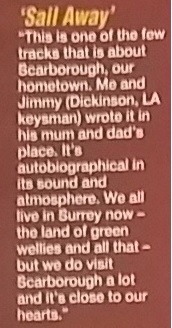 Jam is the third studio album by British rock band Little Angels. It peaked at number one in the UK Albums Chart in 1993. The single “Too Much Too Young” features Canadian singer Bryan Adams on back-up vocals and also became a significant hit for the group, reaching #22 in the UK charts. 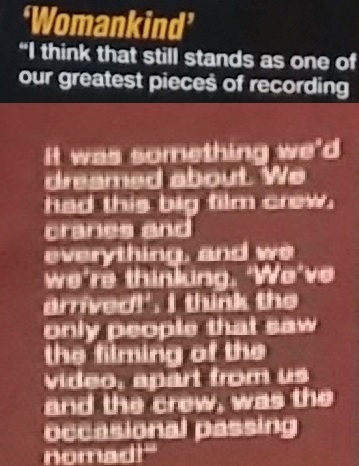 Jam was the Little Angels’ third album for Polydor Records and their first recording with new drummer Mark Richardson, who had recently replaced Michael Lee. Lee had been sacked for auditioning for the Cult without the bands permission and apart from replacing him, the band continued with founding members brothers Bruce John and Jimmy Dickinson, Mark Plunkett, and lead vocalist Toby Jepson. Jam could be described as a lost classic of the hard rock genre, except at the time (the beginning of 1993) it was hardly lost, becoming a number one album for the band. Yet soon after this major success, the Little Angels faded, having toured as support for both Van Halen and Bon Jovi. Jam had all the ingredients of a major rock album — powerful melodic guitar-based songs, especially the albums opener, “Way That I Live” and its first single release, “Too Much Too Young” an anthemic singalong with Bryan Adams on guest vocals. www.youtube.com/watch?v=HIa66snvpGs&feature=share&list=ULHIa66snvpGs (Vevo link)
or (wait for a few seconds for the advertisement to finish and then this will play from Vevo)

Alternating with the rock tracks were softer ballads “Womankind” which not surprisingly became their biggest hit single, “The Colour of Love” and “Sail Away”

Then after a brief interlude with the short guitar instrumental “S.T.W,” it was back to the AOR format on the song “Don’t Confuse Sex with Love” which inexplicably ended with a sample from Big Boppers hit “Chantilly Lace”

and the album closed with a rocking cover of the Kinks’ “Tired of Waiting for You”. A surprising major hit album, unfortunately all but forgotten years later, Jam was also released in a very limited-edition double-CD format, the second CD being subtitled Live Jam with six tracks recorded at the Newport Centre in 1993, including three from their previous album, Young Gods; the title track from their first full-length album, Don’t Prey for Me; “Shes a Little Angel” from one of their early EPs; and a cover of the Whos “Won’t Get Fooled Again.”

This is a fabulous PROMO album, a very successful follow-up. Those guys get pleasure of what they are doing. The singer has a school boys voice. My favourites; ‘The Way That I Live’, ‘Don’t Confuse Sex With Love’, ‘Eyes Wide Open’, ‘The Colour of Love’. Hah! one more Elton John-like stuff ‘I Was Not Wrong’. Call it Elton John Metal!

the little angels became big angels on this one…a mature rock album that i still like despite a lack of heaviness…but this disc is one of the best things that came from England in the nineties…
Sail Away its a great song! Worth the album..

This album defined my childhood, excellent poppy-rock. A brilliant collection of songs and the reason I play guitar, that and the fact I bought the ‘Jam’ song book and taught myself every song off the album! Well worth the price, even now I occasionally stick this album on and take myself back to the days when the music rocked and we got shitfaced and fingered birds, BRILLIANT!

This album and ‘Young Gods’ are the two best albums released by ‘The Angels’.

This album veers away from the aor leaning off ‘Young Gods’ and in turn is a little stronger. Sounds out of place in 1993 though. Favorite tracks are ‘The Way That I Live’, ‘Don’t Confuse Sex With Love’, and soapbox’. 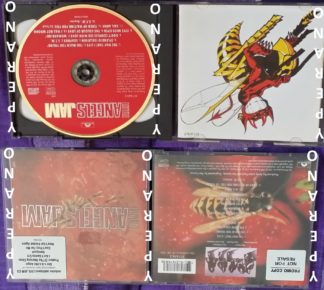