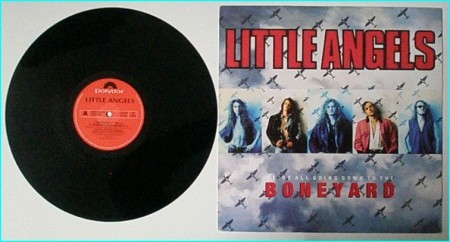 This is such a cool party tune (and stripper song). BBC banned it! Brings back great memories. True rock never gets old! If you grew up listening to Little Angels, Gun, Def Leppard, Quireboys, ACDC, Poison etc. Buy this. Amazing!

Jepson (the singer of the band): “Boneyard, its a simple fist pumping chorus and always get the crowd singing” 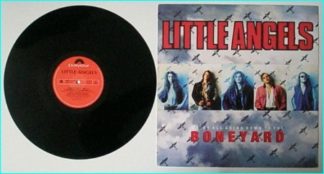