Vegan/Vegetarian Straight Edge Metalcore/Hardcore Band from the infamous Belgium H8000 scene. Is active between 1995 and 2021. 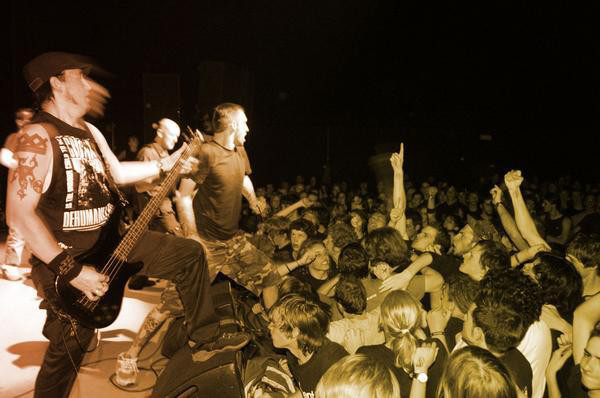 This an example of a short-haired hard core mob who has spend lots of time listening to Metal music. Their lyrics deal with issues such as earth liberation, straight edge, animal rights, and other social issues. Liar has delivered an interesting record as far as I am concerned. What they play they play well and they seem to be pouring their hearts into what they are doing. They are offering a very intensive record that should appeal to fans of both extreme Metal and hardcore. Some songs remind me of (old) Crowbar. Lets hope that this is going to be the case indeed

5.0 out of 5 stars Blasting oldschool metalcore
Those Belgians combine best elements of Slayer, Bolt Thrower, Earth Crisis and Merauder to create their own killing sound. Buy it! 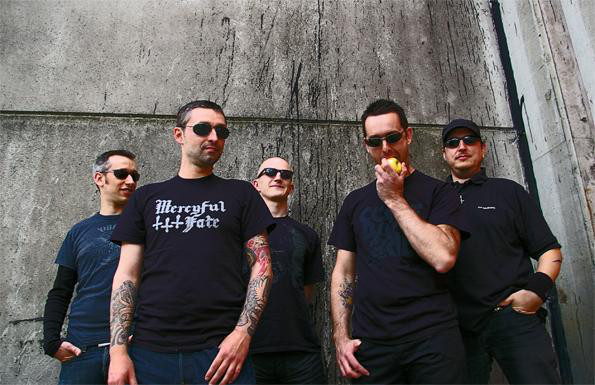 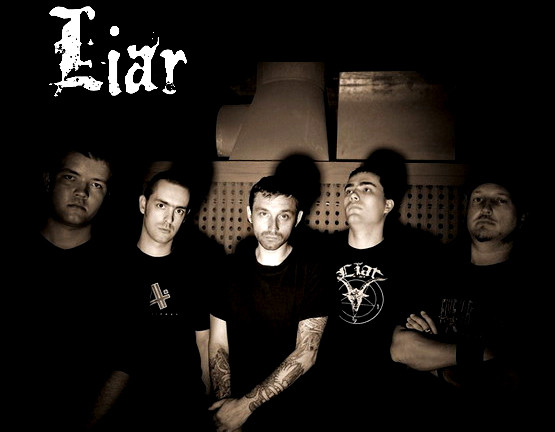 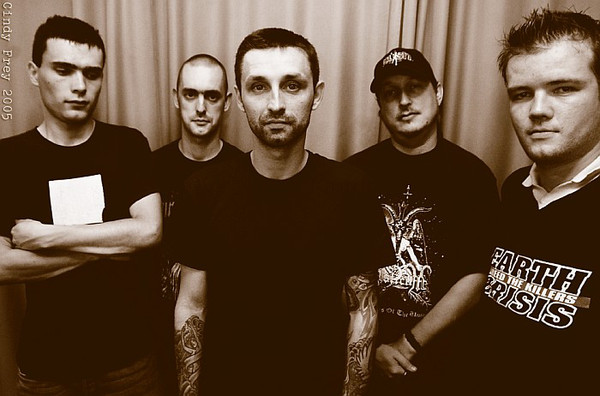 Liar have been one of the most influential early European metalcore bands, drawing inspiration from Earth Crisis and other early vegan straight-edge “metal” bands – themselves inspiring countless others, famous examples being Heaven Shall Burn and Caliban.

But while both of the latter are still considerably successful, Liar have never had their mainstream breakthrough, mostly due to the fact their sound is a lot rawer than that of many modern-day metalcore bands. Musically, they are basically a groove-oriented thrash-metal band – you won’t find any post-Gothenburg harmonies or clean emo singing here. This is pure aggression.

Although “Liar’s Hell” isn’t considered a European metalcore classic as some of their earlier albums are, it is closer to perfection than any of their other output. Vicious mixture of death and thrash metal riffs? Check. Intense screams? Check. Apocalyptic atmosphere? Check. Memorable guitar leads? Check. Some slight experimentation? Check. And the list goes on. As usual for the genre, most of the songs are a lot alike – but at the same time, all of them stand out because of details. “Sons of Judas” has its howling chorus, “Man’s Ruin” adds some Integrity-style riffing to the mix and so on. The production is the icing on the cake: Forget Pro-Tools, this actually sounds how Liar sounded in a live setting. Everything can be heard really well, but nothing sounds over-produced at all.

This is pretty much a relic of a time long gone – a time when metalcore bands didn’t sing about heartbreak and didn’t bother with mascara at all. A time when lyrics had meaning and metalcore didn’t mean you recycled the same In Flames riff over and over again, just adding clean choruses and breakdowns in different sections. If you want honest, down-to-earth and aggressive old-school metalcore, this is for you.