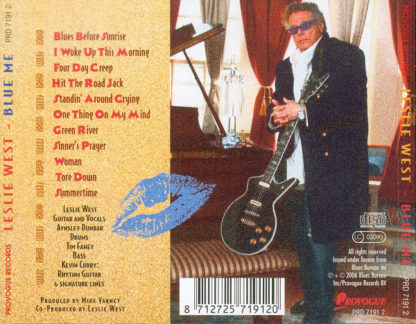 Here sharing a moment with Keith Moon (The Who drummer) 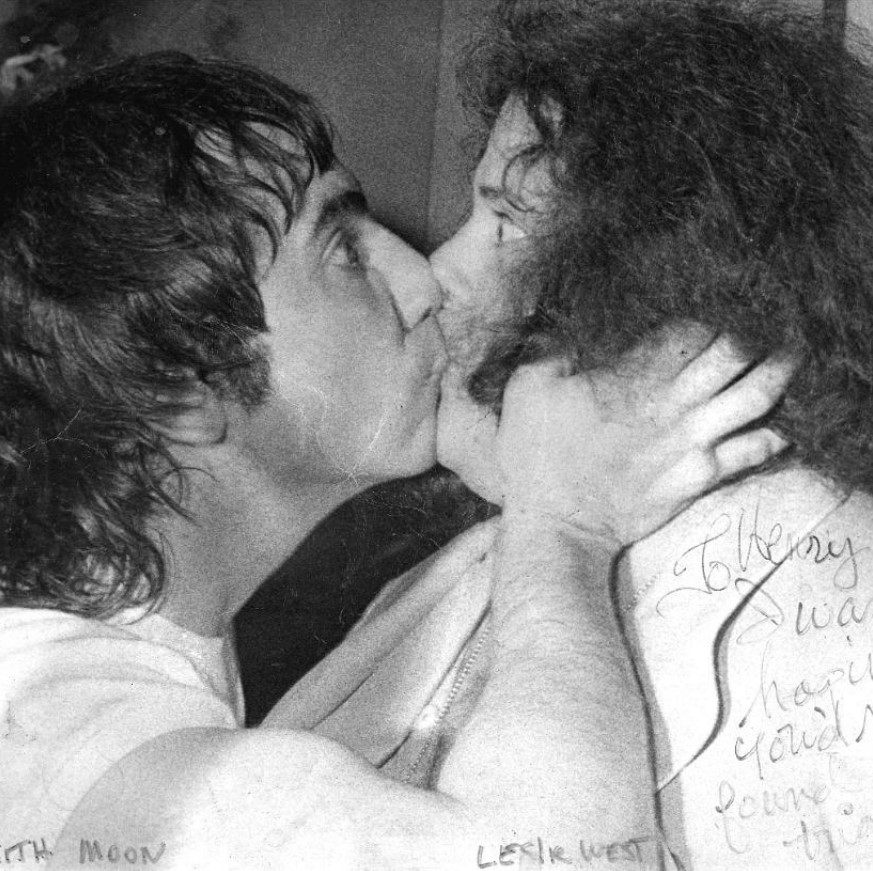 Gig of the century: 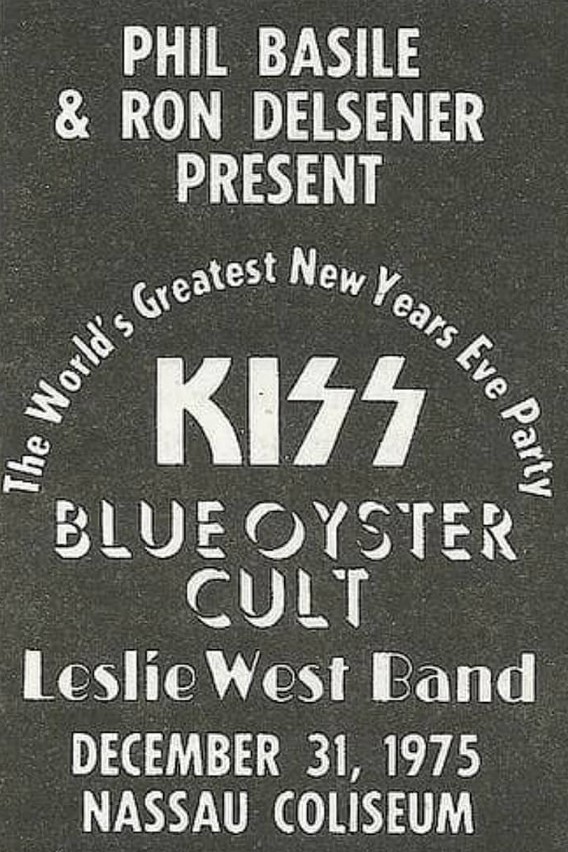 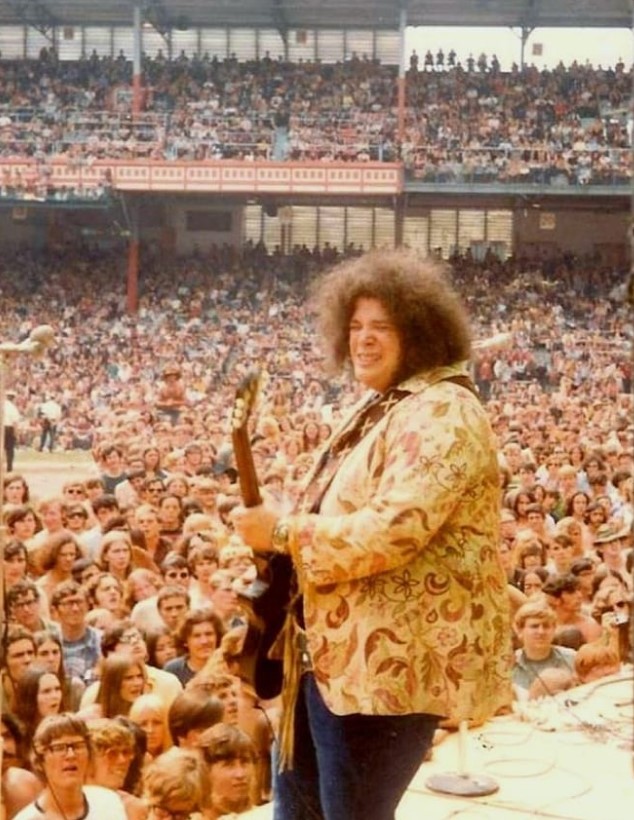 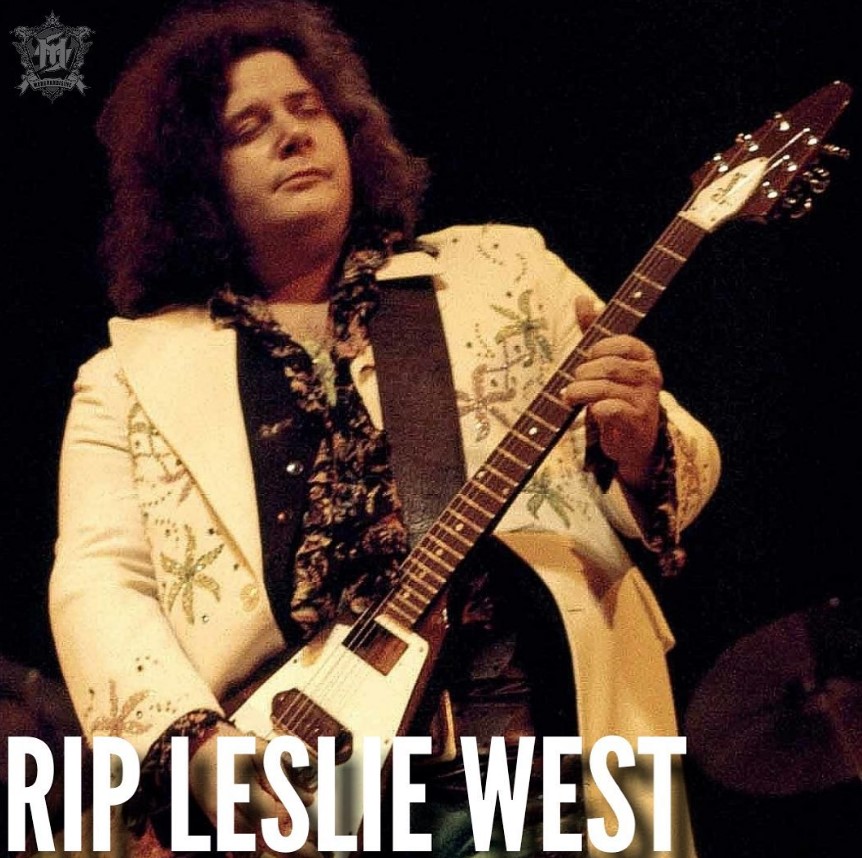 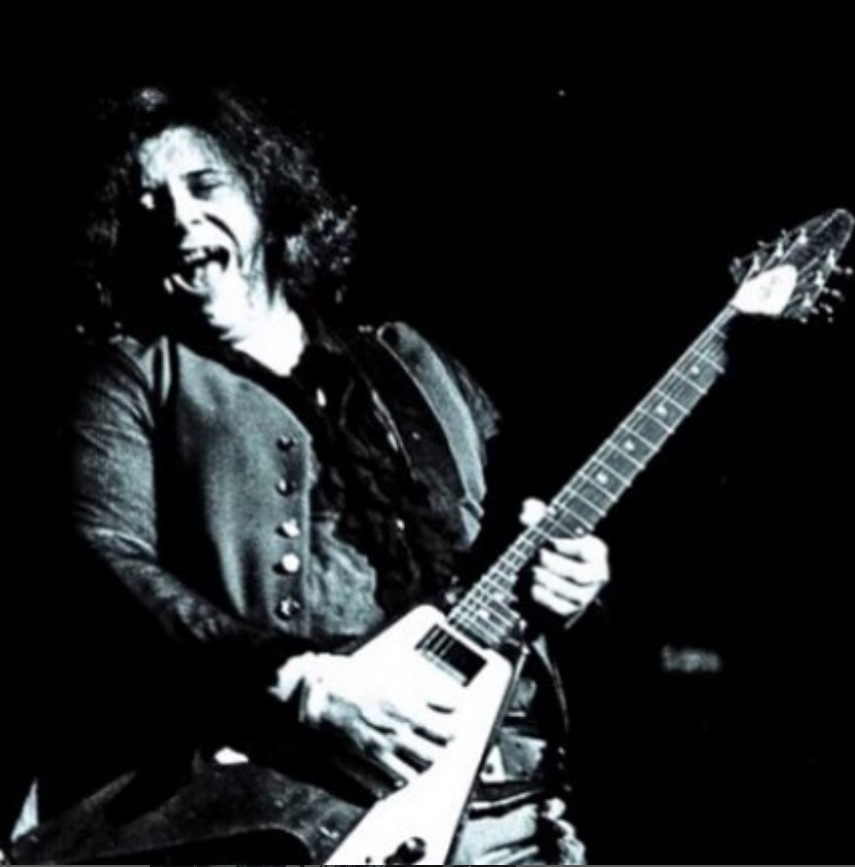 BELOW FIND SEVERAL OF THE ORIGINAL VERSION OF THE SONGS LESLIE COVERED: