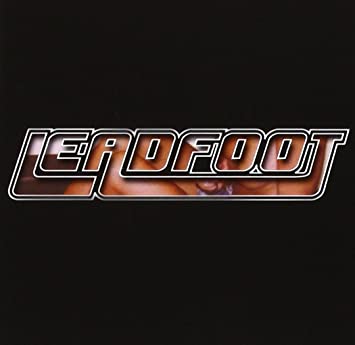 Leadfoot is a stoner rock band founded in 1995 at Raleigh, North Carolina by vocalist Karl Agell and bassist Phil Swisher, both former members of the sludge metal band Corrosion Of Conformity.

Leadfoot is known for featuring the duo of vocalist Karl Agell and bassist Phil Swisher, both once in Corrosion Of Conformity. The pair appeared on that bands’ Blind album, but had a falling out with the rest of the band some time later, and departed to form Leadfoot. The focus here is quite different than COC, with Leadfoot instead opting for a bluesy heavy rock style, often with Southern rock influences.
Leadfoot are back and this time they aren’t taking any prisoners. This is a brilliant, no holds barred rocker! Leadfoot has truly captured the spirit of rock and roll. Redline is a balls outrocker and songs such as Unkind, and Drift are even radio friendly. The band also shows it has a sense of humor with the offbeat and humorous Panic Attack. The new lineup seems to be a big step ahead for the band with guitarists Graham Fry and Scott Little playing a lot more harmonies for that great southern sound. Fans of 70s bands such as Thin Lizzy and Kiss are definitely gonna want to pick this one up. A must have indeed. 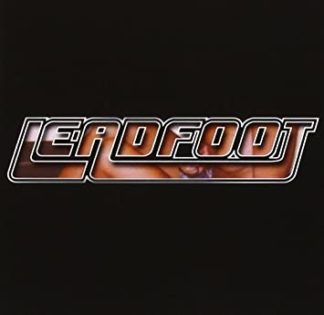