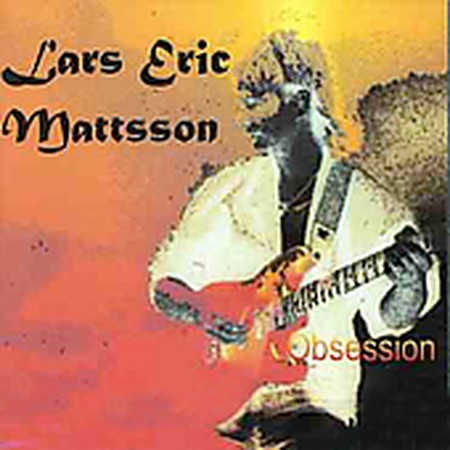 Lars Eric is said to be Finlands hard rock guitarist no 1 and I think I must agree to that. He was discovered, like so many other guitarist, by Mike Varney (Guitar Player Magazine and Shrapnel Records) in 1985. Hes debut vinyl came two years later in 1987. Several albums and years later, hes now releasing his new album “Obsession”, featuring the great Swedish singer Bjorn Lodin. Lars Eric is playing in the same neo-classic metal/hard rock school as Yngwie MALMSTEEN, and Yngwie is the closest comparison for Lars Eric. Yngwie began his career with some albums that are classic in this genre today, then his albums became less interesting with every new release. Lars Eric might not be as skilled as Yngwie, but hes got the ability to write good songs, far better than Yngwie are doing today. This album reminds of the “Marching Out” album, Yngwies best vocal album from 1985 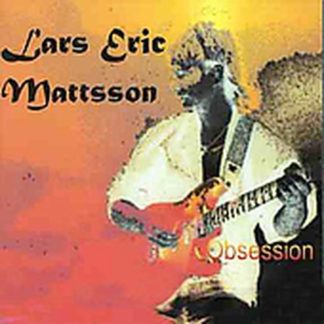