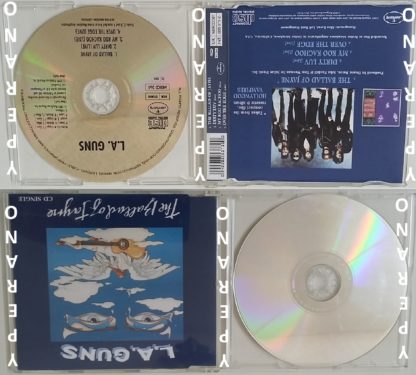 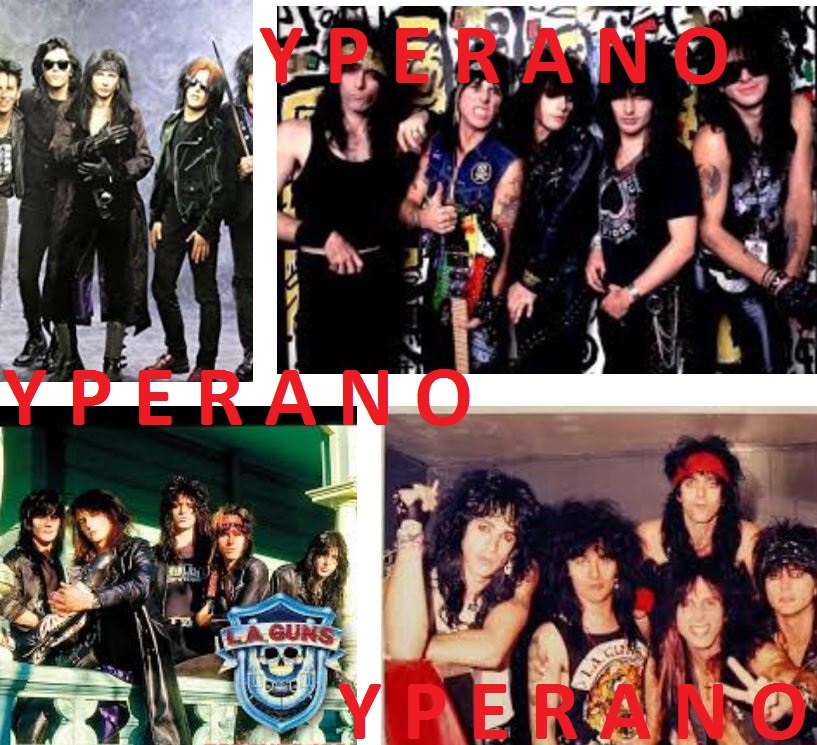 A power ballad that is positively beautiful. One of my favorite hair metal ballads of all time, such a well crafted, well written song that t`ill this day i never get tired of listening to it. 5 stars…….

L.A. Guns was one of the more underrated hair bands. They did well and had a couple of platinum albums, but never reached the commercial heights of groups like Poison, Warrant or Motley Crue. Faster songs like “Never Enough” and “Rip And Tear” were reasonably successful, but “The Ballad Of Jayne” was their signature song. The lyrics about a friend who died connect emotionally and the song has a lot of tempo and intensity changes.

The Hollywood heartbreaker, with the platinum blonde mane, starred in the film The Girl Can’t Help It. She also appeared numerous times in Playboy magazine, earning the busty beauty major sex symbol status in the late ’50s and into the ’60s. She was no plain Jayne.

Now it all seems funny
Kind of like a dream
Things ain’t always what they seem
What a shame
What happened to Jayne.