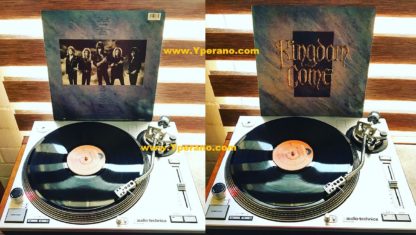 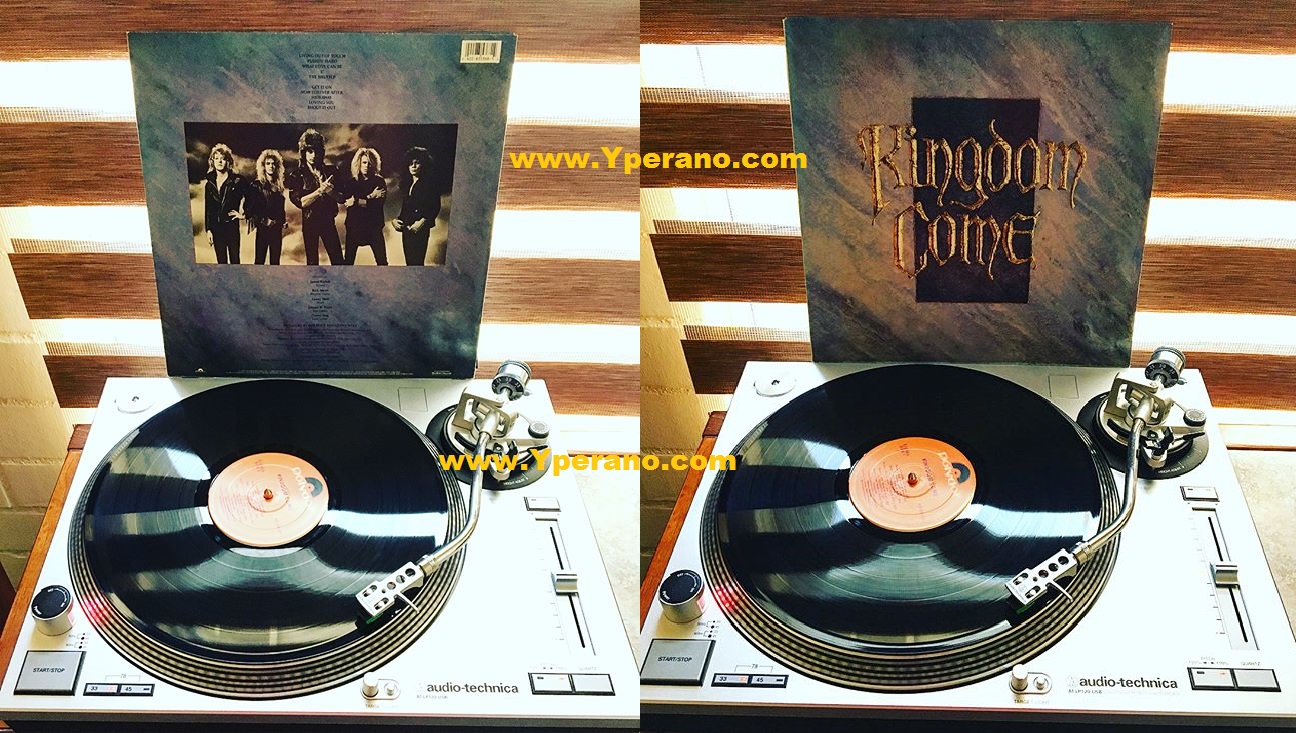 I love this album, I will always use it bring me up! nice music with so much class and respect.

This album caused quite a stir when it came out because of Lenny Wolf uncanny similarity to Robert Plant and the band obvious Zeppelin influence. However I don’t know why, there were plenty of bands copying the Zeppelin style at the time and there are still tons of them to this day. One of the most popular band of the late 80 was Zeppelin worshippers Great White. “”Get It On”” from this disc was the band one and only hit. After this the band popularity dropped quickly due to the label. Despite the Kingdom Clone label, Kingdom Come debut LP is a very good hard rock disc. The hooks, the musicianship, and the production are all there. After all, the band was working with studio guru Rob Rock. There is no denying the Zeppelinism’s that were all over the place. I mean songs like “”Loving You”” could probably have had Jimmy Page suing the band for rights, however there are also similarities to bands like Whitesnake. 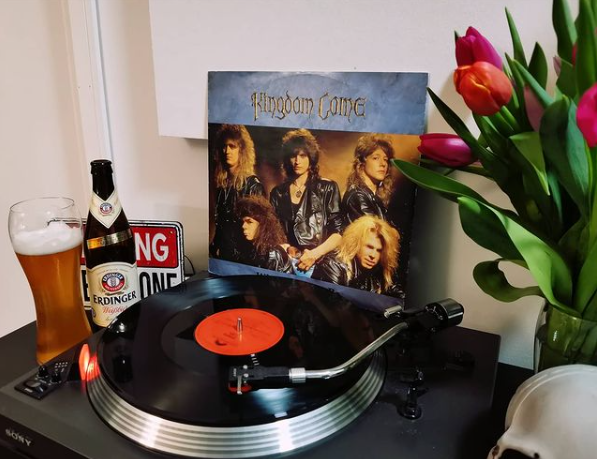 Few new bands have caused as much of a stir with the release of their debut single and few have, simultaneously, generated so much backlash as German hard rockers Kingdom Come did with “”Get It On.”” Mistaken by many fans as a reunion of the surviving members of Led Zeppelin, the quintet was derisively known to some as “”Kingdom Clone.”” Signed to Polydor, lead singer Lenny Wolf put together a band and entered the studio with producer Bob Rock, an engineer and musician who would later find success working with Motley Crue, Bon Jovi, and Metallica. When “”Get It On”” was leaked to several radio stations around the U.S., it generated considerable buzz due to the speculation of the “”mystery”” band. The Zeppelin comparisons were enough to bolster early sales and the record shipped gold as “”Get It On”” became a sizable AOR hit and the band took part in the Monsters of Rock tour with acts like Van Halen and the Scorpions. However, a heavy backlash soon followed and subsequent releases from their self-titled debut failed to make much impact on radio. Kingdom Come entered the studio to record a follow-up with producer Keith Olsen at the helm. The resulting In Your Face, released in 1989, did little to quell the Led Zeppelin comparisons. 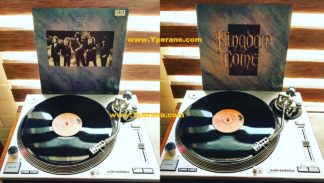