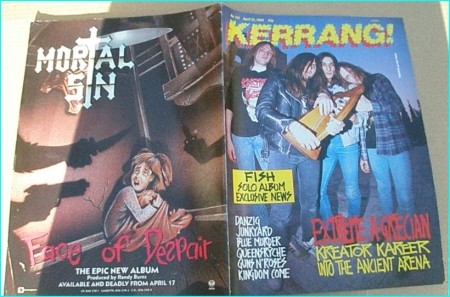 Kerrang – the longest running and most famous UK Rock and Heavy Metal magazine. These mags have now become ultra collectable pieces of music memorabilia and have featured some of the biggest and smallest names in Rock/HM.
Buy a piece of rock history today!! 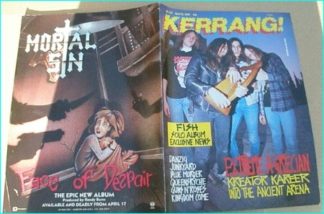