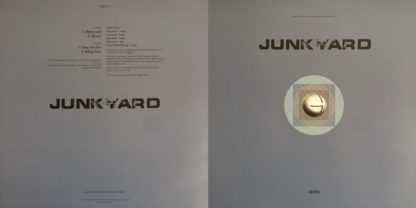 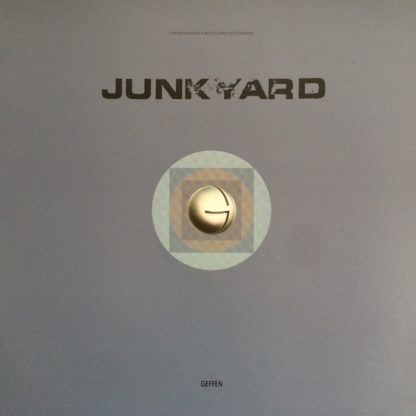 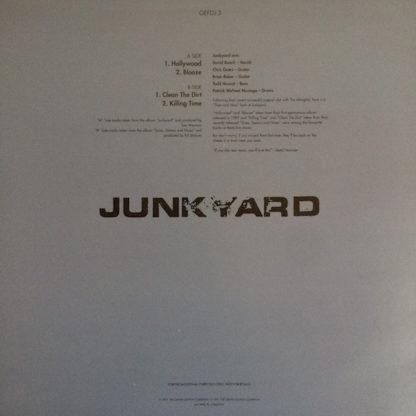 A gritty, heavily tattooed outfit that infused elements of southern rock and blues into their brand of L.A. sleaze metal. Their no-frills brand of rock’n’roll, where the music mattered more then the image, should have made them household names, but they failed to have much in the way of commercial success.
Formed in Los Angeles by a couple of transplanted Texans in David Roach (vocals) and Chris Gates (guitar, ex-Big Boys). Members came and went before they offered the drum stool to Pat Muzingo, who in turn brought with him bassist Clay Anthony. The final piece of the puzzle was the addition of guitarist Brian Baker, whom Gates knew from the punk circuit when he was in such bands as Minor Threat and Dag Nasty. The self-titled debut album, produced by the legendary Tom Werman, followed a grittier hard rock path than the punk roots of the members. The follow-up was more of the same raunchy music, and just before its release Todd Muscat (Decry/Kill For Thrills) replaced Anthony.

Great over looked album of the metal hey-day. Along the lines of L.A Guns and Britny Fox. Total package with a rockin’ Blues edge…Simple Man keeps it real and the intro to Hollywood is enough to make even the best air guitar players scream in ecstacy…Overlooked great album!

Here is a really good rock n roll band. That is what they are….I mean, sure they can be considered one of those 80s hair bands, but I say they are just rock n roll. They didn’t have a wild guitar player or lipstick. They played strait up blues/rock. I like that style of having jeans & t-shirts, booze and girls! This is a hard rock album and is something worth having.

This LP along with “Sixes, Sevens, & Nines” is some of the best music from the 80s. I guess they weren’t pretty enough to make it big back then.

I bought this for ‘Hollywood’ and it turns out that wasn’t even close to the best song on the album. This is awesome, start to finish. The lyrics are amazingly mature for a hard rock album. Except ‘Blooze’, but those are so funny its forgiven. ‘Talkin’ bout when you got two bucks left, you want nothing to eat, you just gotta keep drinkin’. 9.5/10.

One of a few albums that actually lives up to longevity. Not for the timid but for the thrill seeker. To actually understand the album you have to not listen but be aware of the sounds. Its simple. The album kicks ass. And they just keep getting better. Rock under and Roll over.

Never got the respect that they deserve. One of the best bands that came from the 80s. Long live the mighty Junkyard.

Great stuff.Mix AC/DC with some Skynyrd and add in almost a punky vibe (mainly in terms of tempos) and you have Junkyard. THe Fizz picks: “Blooze,” “Hot Rod,” “Simple Man,” “Hollywood,” “Life Sentence” and the crowning achievement” “Hands Off.” Now if I could just figure out what hes mumbling before “Baby, you gave him heeeeead!”

loved it, fun fun fun, what rock music means to me. 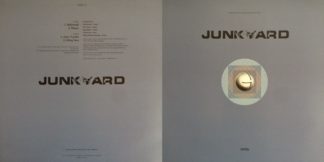