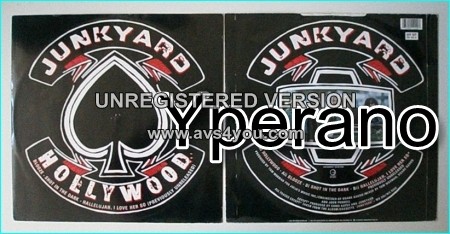 Junkyard, a hard rock band formed in LA in 1989, never really got the recognition they deserved. After a short-lived career, they disbanded by 1992. ‘Hollywood’ was the first song I heard from them, and it remains today one of my all-time favourite fun rock tracks of the era. Definitely worth looking up. 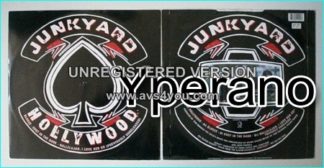