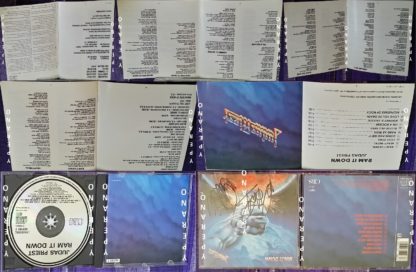 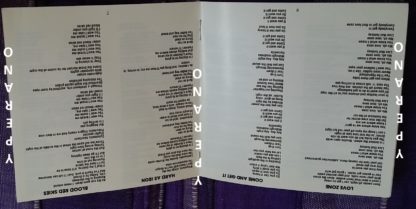 Ram It Down is the eleventh studio album by Judas Priest, released in 1988 through Columbia Records
In 1986, Judas Priest intended to record a double album called Twin Turbos of which half would be lighter, more commercial rock and the other half would be similarly polished but heavier and less synth-driven. As it happened, record labels being notoriously timid about double albums, the project was split into two releases, with the heavier Twin Turbos material being relegated to this later album. While it largely failed to capture the metal publics approval, elements such as the more technical drumming, high speeds and sci-fi themes prefigured their return-to-form classic, Painkiller. A drum machine was used at some parts because of Dave Hollands health problems. Judas Priest had also done a rendition of Chuck Berrys “Johnny B. Goode” for the movie Johnny Be Good www.yperano.com/content/johnny-be-good-original-motion-picture-soundtrac… which was the only single from this album. This would be the final album involving long-time drummer Dave Holland and producer Tom Allom.
The epic song “Blood Red Skies” has been described by Glenn Tipton as “Victim of Changes model 1988”.

Trivia:
The song Johnny B. Goode was originally made for a video soundtrack www.yperano.com/content/johnny-be-good-original-motion-picture-soundtrac… and the song that was supposed to replace it (which would have been a bonus track) was lost somewhere during the Halford-Ripper limbo. This is the reason Ram It Down is the only remastered disc with no bonus “track”. 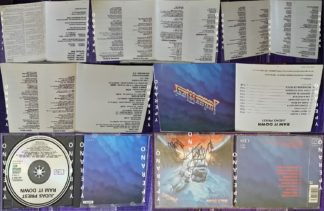