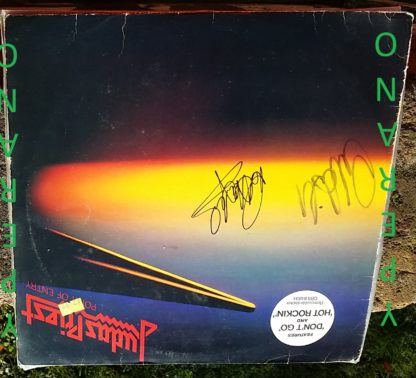 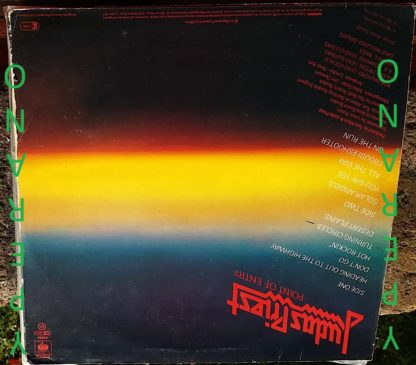 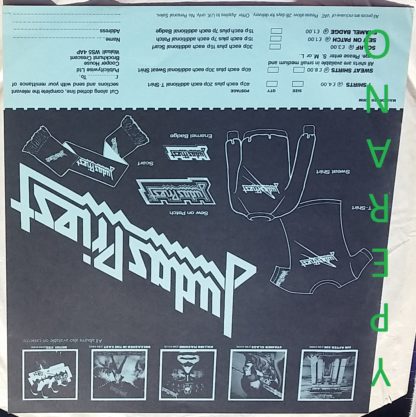 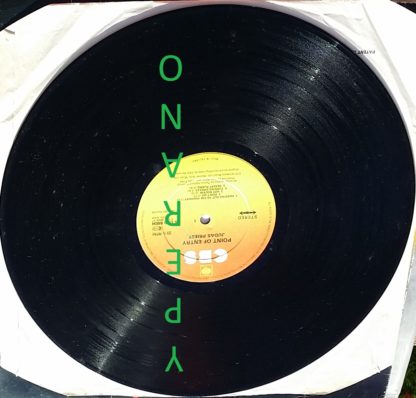 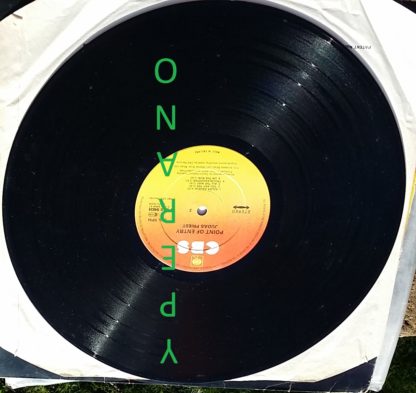 Point of Entry is the seventh album from the British heavy metal band Judas Priest. It was released on February 26, 1981.
Three singles were released from the album: “”Heading Out to the Highway””, “”Don’t Go”” and “”Hot Rockin’ “”, all of which had accompanying music videos. The band performed “”Heading Out to the Highway”” up until their Priest…Live! album, and “”Hot Rockin’ “” is still performed today.

Additional label info:
Original sound recording made by CBS Records
Made in England

All songs written and composed by Rob Halford, K.K. Downing and Glenn Tipton.