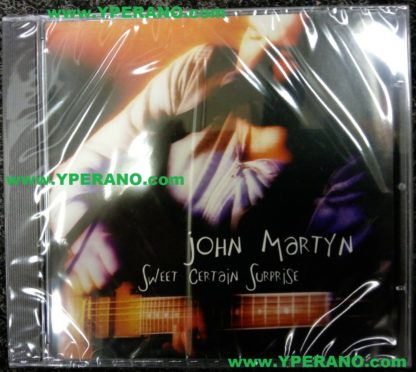 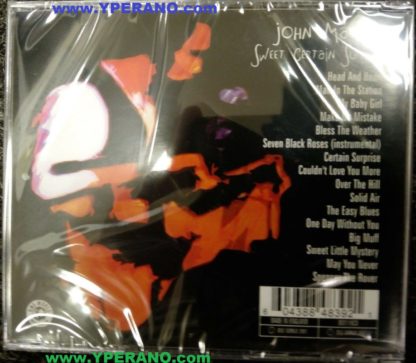 Originally a US bootleg, this is now a legal release of a tape of live acoustic material from Martyns 1977 tour, plus four tracks from his later band performance at The Dominion Theatre, London in 1981. The acoustic material takes in a fair mix of solid Air’ tunes and other 70s live favourites, including a superb seven Black Roses’, whilst the band section includes strong versions of ‘Big Muff’ and sweet Little Mystery’. The set opens with John singing ‘Head and Heart’ a song about his belief in the power of love to overcome all things. ‘Man In The Station’ is then segued with a joy led rendition of ‘My Baby Girl’ and John is clearly enjoying himself, engaging in lively banter with the audience. We are then treated to an incredible instrumental of seven Black Roses’, which demonstrates Johns dexterity as a guitar virtuoso. John describes this as his Visual Guitar Solo, which he first performed in Clubs in the 1960s. Passion and joy are next on the menu with a brace of love songs ‘Certain Surprise’ segued with ‘Couldn’t Love You More’. Perhaps one of the earliest performances of both songs, which were not released until later in the year on the album ‘One World’. ‘Certain Surprise’ appears to be in the process of being written with different lyrics to the final album version. This 1977 set closes with a poignant and moving performance of solid Air’. Johns voice is full of sadness and overwhelming despair as he sings about his friend and fellow musician Nick Drake. The last four songs were recorded at the Dominion Theatre, London in May 1981. By this time John had become bored with the limitations of the acoustic guitar and had started to concentrate on electric guitar and a full band setting for his music. We join John performing ‘Big Muff’ a song that he wrote with Lee scratch’ Perry whilst in Jamaica. The reggae and dub influences are clear with a heavy bassline combined with the more familiar echoplex giving an entirely different sound. John delivers the menacing lyrics with venom -The set closes with John playing solo, ‘May You Never’, perhaps his most well known song and a “rave from the grave” spencer The Rover’. A brilliant album which will be a must for the large and loyal John Martyn fanbase. 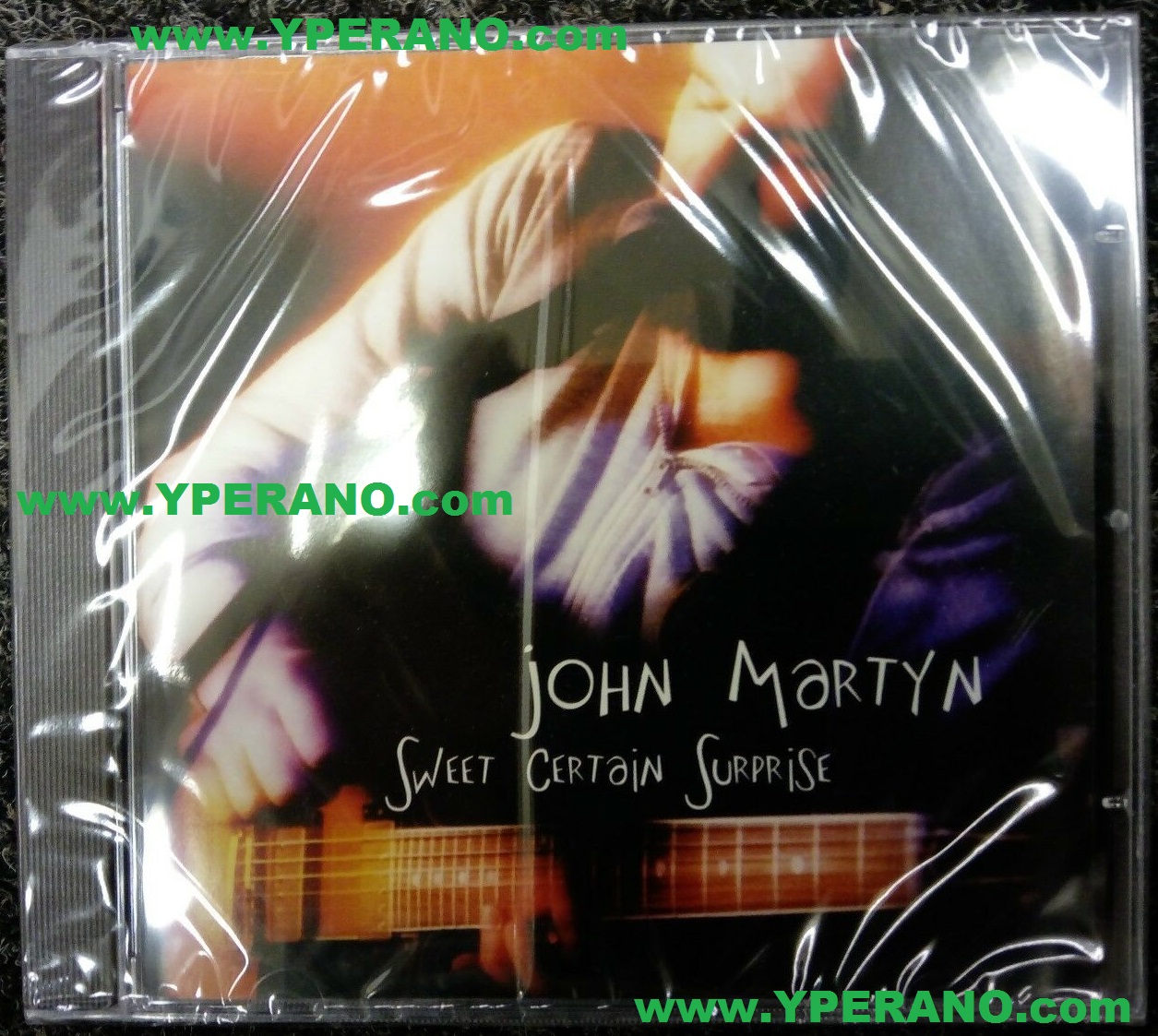 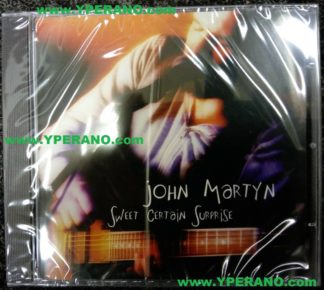