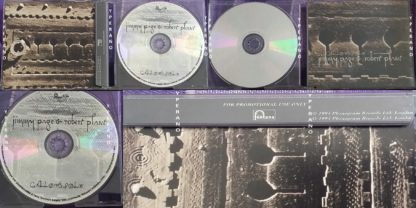 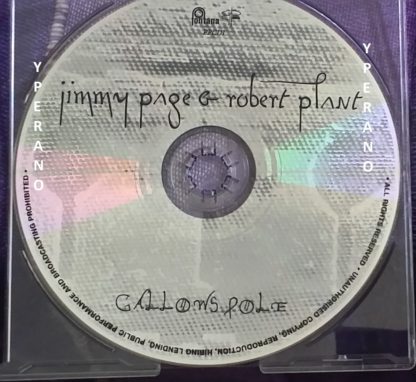 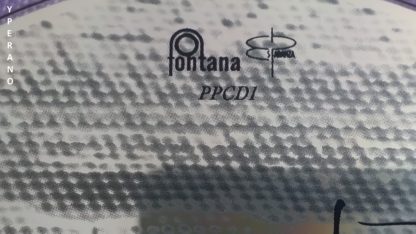 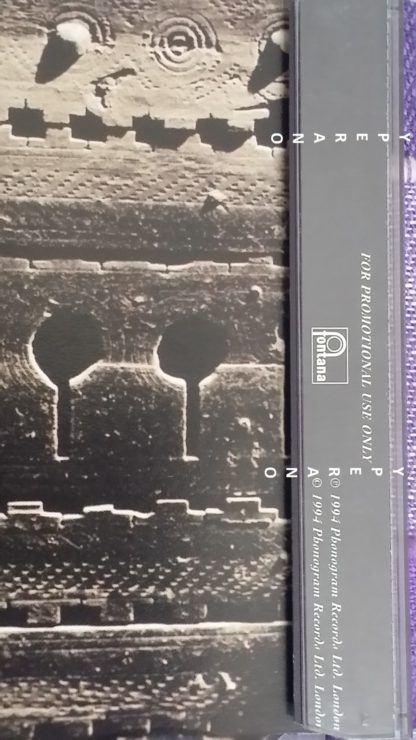 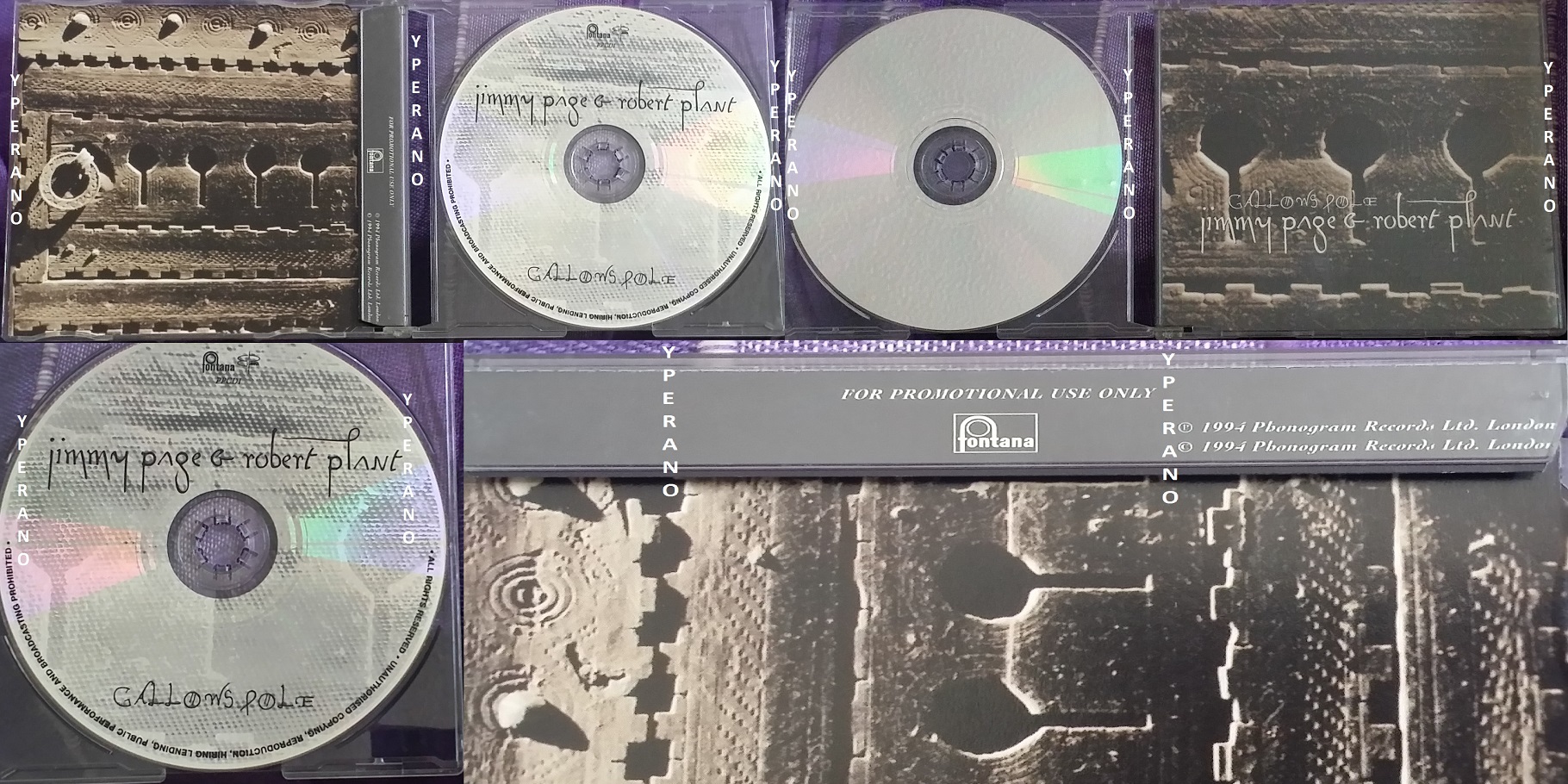 Led Zeppelin’s main songwriters reformed on April 17, 1994 as a part of the Alexis Korner Memorial Concert at Buxton, England. On August 25 and August 26, they taped performances in London, Wales, and Morocco with Egyptian and Moroccan orchestration of several Led Zeppelin tunes along with four new songs.

Afterwards, they entered the studio with legendary engineer Steve Albini to record Walking into Clarksdale, an album of entirely new material. This album was not as commercially successful as Unledded had been, and the Page/Plant reunion slowly dissolved. 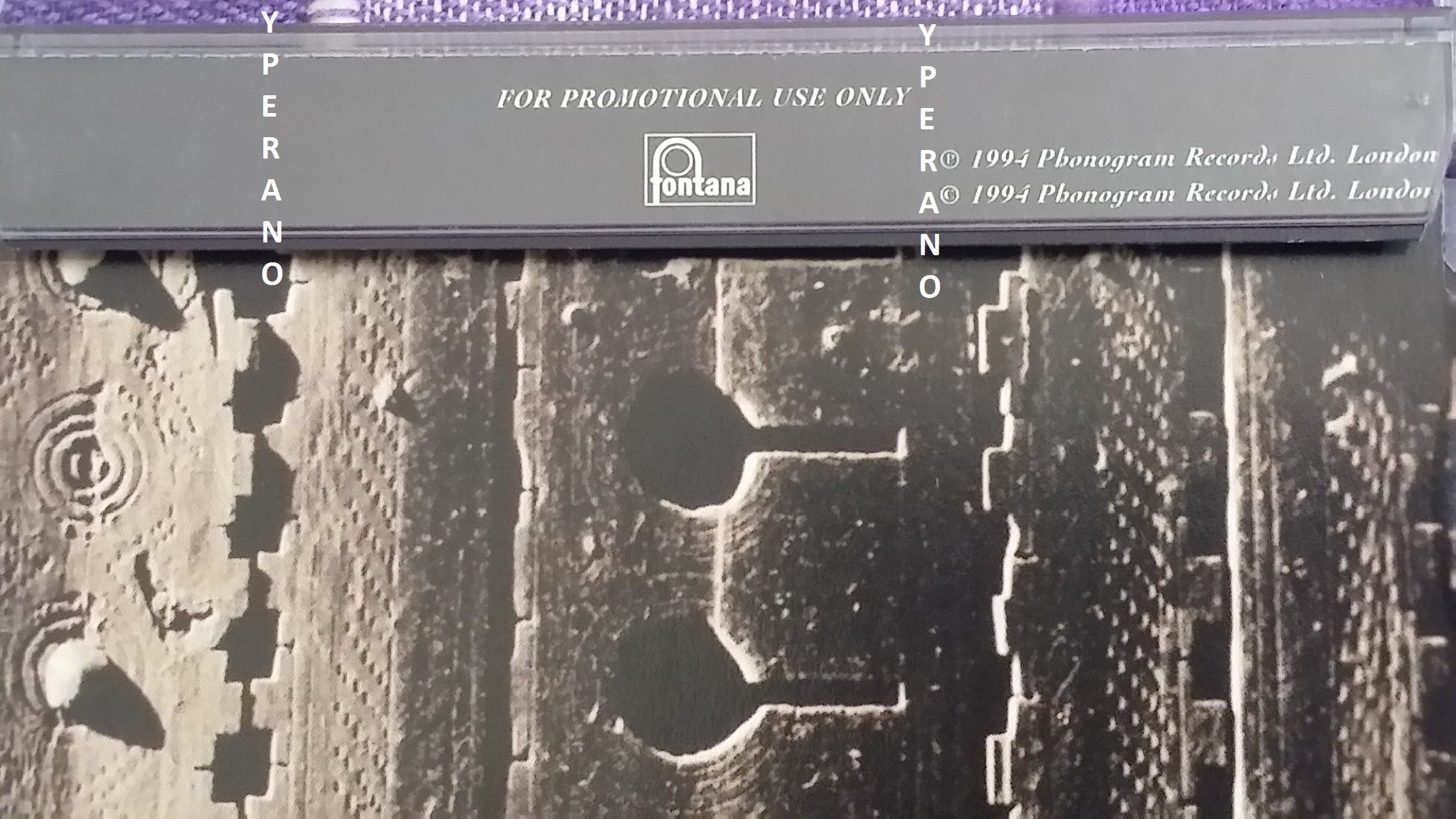 In spring 1994, Jimmy Page and Robert Plant visited Marrakesh in Morocco to play with local musicians in the old city square, Jemaa El-Fnaa. The collaboration was recorded, and part was used for the pair’s No Quarter: Unledded album and video/DVD. The new songs they played – City Don’t Cry and Wah Wah – were unlikely to usurp Whole Lotta Love or Black Dog, but an acoustic jam with Moroccan drummers and guembri (a bass lute) players showed Page and Plant’s willingness to experiment and try something new.

Later, after dark, the duo returned to perform another new song. This time, though, it was Plant, Page, an electric guitar, a drum loop and a whole lot of electricity. The filmed performance of that song, Yallah (later retitled The Truth Explodes) captures the contradictory nature of No Quarter; namely that Page and Plant never sounded better than when plugged in.

Page cranks out a big ugly riff and briefly swaggers across the square like it’s the stage at Madison Square Garden in 1972. Meanwhile, Plant pouts and wails and does that semaphore hand-signal dance of his – like a policeman in a ladies’ wig directing traffic.

The camera routinely pans from the two showboating rock stars to the small audience that has gathered around them – a kid clasps his hands over his ears in shock; a grinning old-timer plays air guitar – to footage of men in keffiyehs and women in hijabs. The only thing missing is a stock shot of a camel. No, correct that, the only things missing are John Paul Jones and John Bonham.

But 13 years before the Led Zeppelin reunion concert, Page & Plant was as good as it got. And when it was good, it was very good.

By 1994, Robert Plant had spent more than 10 years making music that tried way too hard not to sound like Led Zeppelin. Jimmy Page, meanwhile, had just recorded an album of blustery, puffed-up hard rock with singer David Coverdale. All anyone wanted was Page and Plant to make a record together.

In late November ’93, Page, en route to performing with Coverdale in Japan, stopped off in Boston where Plant was playing two nights at the Orpheum Theatre. Page claimed the singer knew he was coming; Plant mischievously said he’d turned up unannounced.

In fact, Plant’s then manager Bill Curbishley and his label’s A&R man Dave Bates had helped broker a rapprochement. The one-upmanship and lingering resentments between the two musicians remained, but took a back seat as Page and Plant contemplated working together again.

When Plant was asked to record a show for MTV’s Unplugged series, he agreed to do so with Page. “Although I’ve got a bit of a problem with my ego,” the singer explained, “it would be a bit ridiculous to try and take all the glory for all those [Led Zeppelin] songs.”

He told Rolling Stone: “It was obvious that I could either say: ‘Well, fuck off, I don’t like MTV anyway. You don’t play me because I’m too old, so why start worrying about me now?’ Or I could think about how to team up with the one bloke who knew where I was coming from and see if we couldn’t go ahead.”

The duo had one caveat: that the show wouldn’t be ‘unplugged’ at all. They would rework songs from the Zeppelin catalogue, some of which would be broadly acoustic, and not just play ‘the hits’. Plant’s then-last solo album, 1993’s Fate Of Nations, featured some of what he called “the Moroccan thing”, and he wanted to explore that influence further. Another inspiration was a trip Page and Plant had made to India in 1972, where they’d got, in Plant’s words, “wired off our faces” and recorded versions of Led Zep tunes Four Sticks and Friends with the Bombay Symphony Orchestra.

Naturally, the question most people immediately asked was: where was John Paul Jones? Plant flippantly told one journalist at a press conference: “John Paul’s parking the car.” But it seemed Robert and Jimmy had to get used to each other again, and simply couldn’t handle a third ego. Also, Jones’s involvement would have made it almost a Led Zeppelin reunion – and Plant, especially, did not want that. “It’s nothing personal,” Plant insisted. But it was difficult not to think otherwise. “I never really understood why they did what they did,” Jones remarked, especially when they named the album No Quarter, after his signature song.

Come February ’94, Page and Plant were in a rehearsal room in King’s Cross in London, jamming to North African-inspired drum loops recorded for them by French composer Martin Meissonnier. Soon after, Plant brought in drummer Michael Lee and bass player (and Plant’s son-in-law) Charlie Jones from his solo band.

In April the four-piece played at a memorial concert for bluesman Alexis Korner in Buxton, Derbyshire. But it was after the trip to Morocco, and with the arrival of arranger Hossam Ramzy and his Egyptian Ensemble of string players and percussionists, that Page and Plant turned their idea into reality.

In the end, No Quarter: Unledded included three songs recorded in Marrakesh (City Don’t Cry, Wah Wah, Yallah), two in Wales (No Quarter, Nobody’s Fault But Mine) and the rest, including another new song, Wonderful One, recorded in front of an invited audience at London Weekend Television studios in London over two nights in August.

Page and Plant’s reworking of Nobody’s Fault But Mine and No Quarter were the closest Unledded came to being unplugged. Joined by their backing band and additional musicians, including hurdy gurdy player Nigel Eaton and former Cure guitarist Porl Thompson on banjo, they reimagined Nobody’s Fault as a sort of medieval folk song with added psychedelic drones. It was genuinely inspired. For No Quarter the duo performed perched on stools in the middle of a Welsh wood. Page strummed an acoustic guitar, while Plant sang and ‘treated’ his vocals with an effects unit on his lap. Unlike on the Led Zeppelin original, there wasn’t a keyboard to be heard anywhere.

For Jimmy Page, the originality and unpredictability of these new arrangements was part of the appeal. “With Led Zeppelin we were improvising every night and taking chances,” he said. “Otherwise it’s note-for-note perfect every night, and that’s boring.”

For the studio concert Page and Plant were joined by the backing band and the hurdy gurdy and banjo players, and also the Egyptian Ensemble and the London Metropolitan Orchestra on some of the songs.

Hossam Ramzy later admitted that rehearsals for the show had been difficult, as the Egyptian string players struggled to find their place in this unfamiliar music. Ramzy was concerned that the sound of a rock band with Arabian strings would be too rich – “like too much falafel in the dish”, as he told Zeppelin biographer Barney Hoskyns.

“The thing is, it’s got to kick ass,” Plant insisted. “It can’t be like the bloody Moody Blues.”

It wasn’t. Instead the ensemble added some fabulous barbed edges to new interpretations of Friends and Four Sticks.

After the Led Zeppelin reunion show in 2007, it’s easy to forget what a huge event No Quarter was at the time. Coca-Cola, Pepsi and Am-Ex were just three of the corporate giants who offered to sponsor the event. They were all turned down. But because it was such a huge event, some of the best moments on No Quarter were when the band played unaccompanied, as on Thank You, That’s The Way and What Is And What Should Never Be, simply because this was as close as you could get to seeing and hearing Led Zeppelin in 1994.

However, neither Page, who’d just turned 50, nor the 46-year-old Plant wanted to become their own tribute act. No Quarter balanced the nostalgia with daring and often beautiful new arrangements. Having Indian co-vocalist (and soon to become Plant’s girlfriend) Najma Akhtar on The Battle Of Evermore (replacing the late Sandy Denny who sang on the Zep original) was an inspired decision; the London Metropolitan Orchestra complemented The Rain Song (left off the original album release but rightly included in the 2004 reissue) perfectly, while the Orchestra and the Ensemble’s swooping strings added a menacing frisson to the closer, Kashmir. And if one Zeppelin song was built for this kind of dramatic arrangement it was Kashmir.

No Quarter: Unledded, broadcast in October ’94, drew the highest ratings of any MTV Unplugged show. Soon after, Page and Plant took their extended musical family on the road. But the duo’s next collaboration, 1998’s Walking Into Clarksdale, returned to the band format and was oddly unexciting.

Barely a year later, Page was touring with the Black Crowes, and Plant had struck out on his own again. His next solo album of original material, 2005’s Mighty ReArranger, nodded to No Quarter by blending rock and world music influences.

Inevitably, that 2007 Zeppelin reunion has overshadowed that mid-90s comeback. The 80s and 90s, with the pair’s iffy solo records and Zeppelin’s fumbled performance at Live Aid, have been discredited and even forgotten. Which is unfair. Like the O2 Arena show, Page and Plant’s MTV performance offered a tantalising glimpse of what might have been.

“No matter how far Jimmy and I drift apart, we know we can rely on each other to push the music somewhere nobody’s been,” Robert Plant said at the time. No Quarter: Unledded remains proof of that. 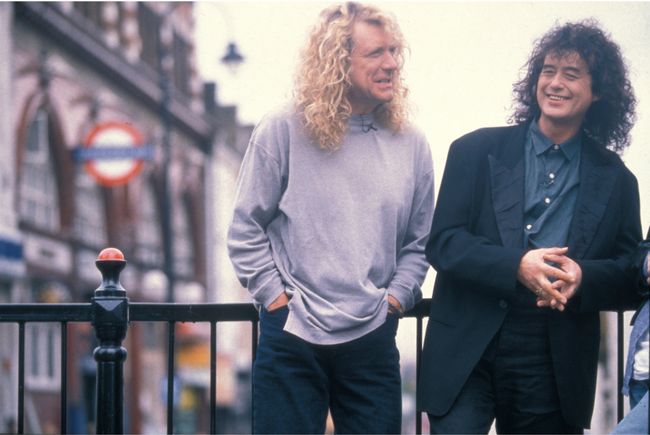 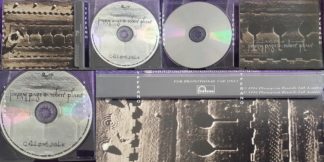