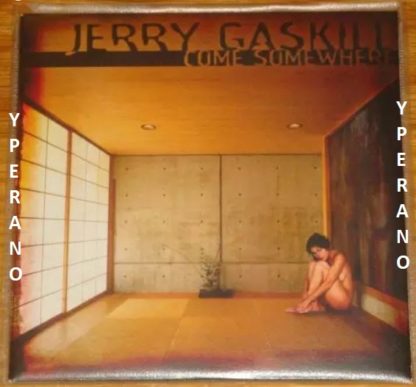 Jerry GASKILL: Come Somewhere
After nearly twenty years as the drummer and third voice of the legendary King’s X, Jerry Gaskill will be showcasing his lead vocal ability by releasing his first solo CD entitled ‘Come Somewhere.’ In the words of King’s X bassist Doug Pinnick, “”It’s like a good Beatles album. John and George should be proud. It’s so good it hurts.”” Band mate Ty Tabor adds the finishing touches as guitarist and producer 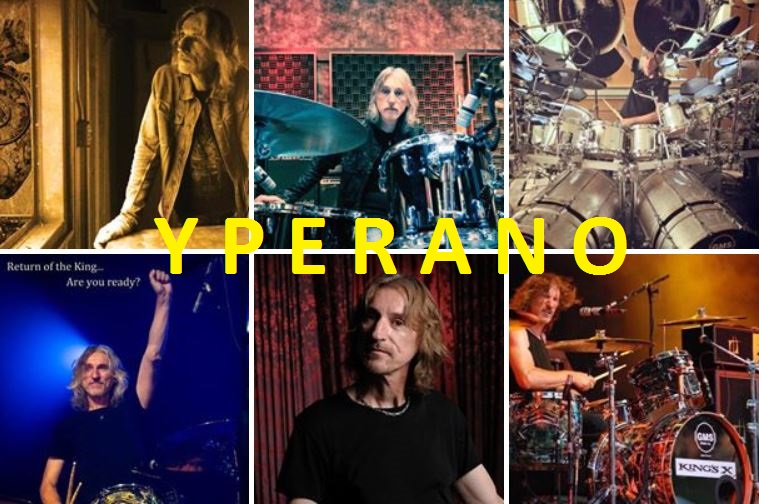 5.0 out of 5 stars Strong solo offering from King’s X drummer,
I was intrigued when I stumbled across this release from 2004 and couldn’t wait to hear what Gerry had come up with and how it would compare with the music produced by his home band, King’s X. I am of course a massive King’s X fan and own most of the side projects Ty Tabor has been involved in, together with Doug Pinnick’s other musical exploits.
If you’re reading this review then you must surely be existing fans of King’s X’s music. On that basis, it’s hard to imagine why you wouldn’t be impressed with this release, despite it being from probably the least prominent of the three members of King’s X. That’s not really surprising, though, given drummers are often the anonymous ones in even the most well known of bands (which King’s X certainly aren’t!).
Anyway, musically, this is a very rewarding album after the first few listens. The sound is naturally influenced by King’s X and, perhaps more so, Ty Tabor’s solo work. Incidentally, Ty produced the album in his own studio and is responsible for most of the electric guitar parts as well as all bass. Gerry obviously drums and provides all vocals. He also plays most of the acoustic guitar parts. Thankfully, he has kept with King’s X tradition in putting together some lovely layered vocal harmonies. His voice is not dissimilar to Ty’s which is no bad thing in my book.
This is a rich album with diverse styles covered. A lot of the songs give the impression of having been penned on the acoustic which will give you an idea of what to expect. That said, we’re not talking an album of just ballads – you’ll also find some typical guitar riffage from Ty.
Overall, an excellent and somewhat surprising album in places. A must for all King’s X fans, particularly for those who appreciate the Ty Tabor influence. Highly recommended for those in the know.

5.0 out of 5 stars Very refreshing, original light rocking album,
Here finally, is the first solo album from the last member of legendary rock group KING’S X to put one out. After singing and writing a couple of their tunes over around fifteen albums, but usually only being a drummer-but a very great one- he now has a whole album of his own tunes. It does rock out right from the start, but then comes down to a lighter groove. Not as calm or laid back as most of KING’S X guitarist Ty’s solo stuff, it is springy and bouncy in a fresh rocking folk or indie rock kind of way. It does seem influenced a lot by John Lennon, George Harrison and the Beatles albums, but still has it’s own unique light rock style. Strange, funny, rocking, quirky, and fun it is a very different album to be heard all in one go, but does have stand out tracks. Very good solo album. Hope there’ll be more to come.