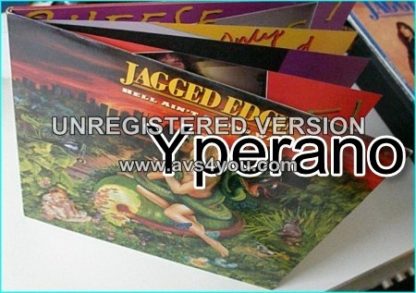 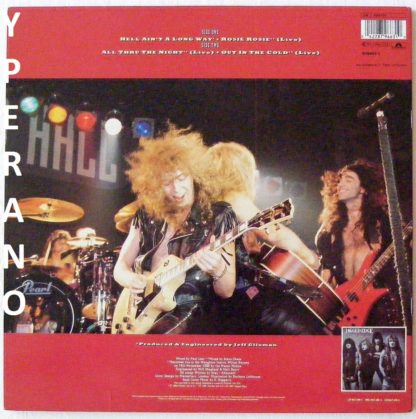 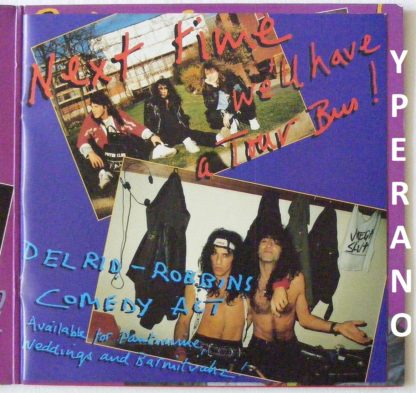 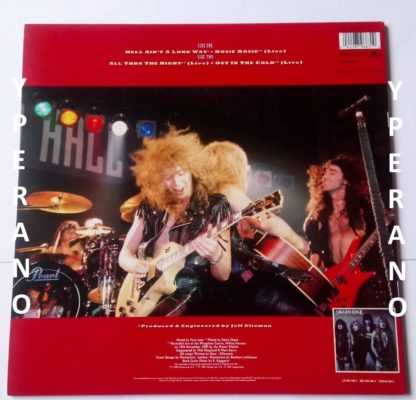 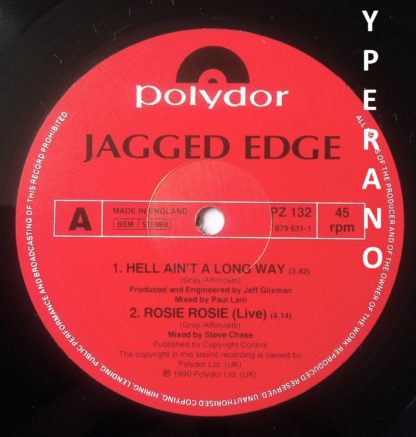 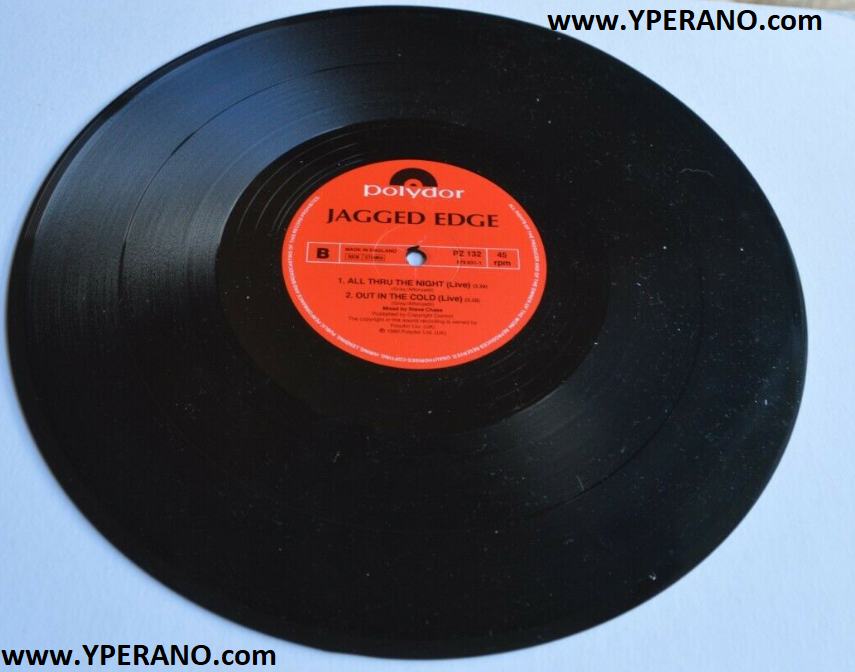 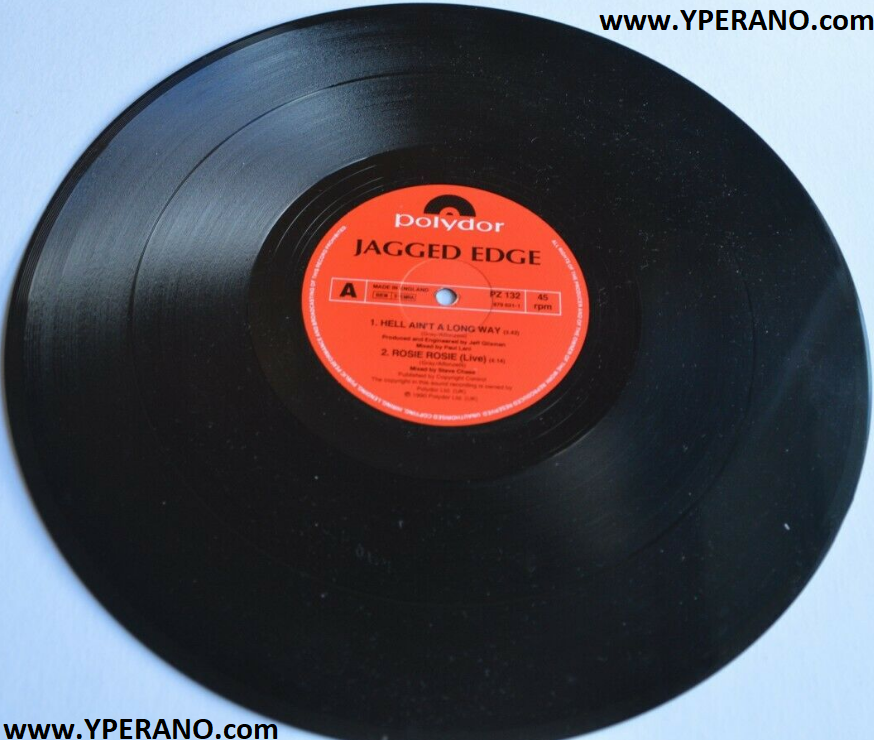 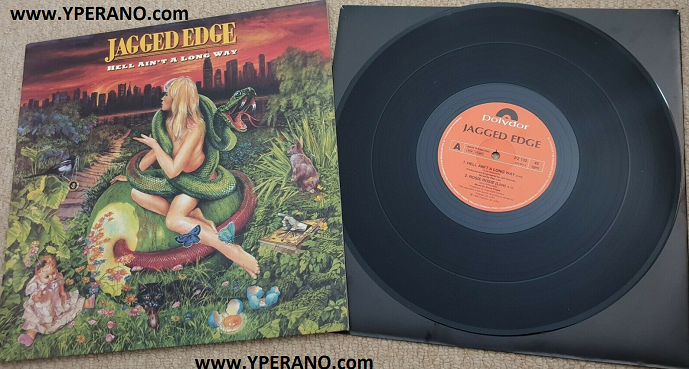 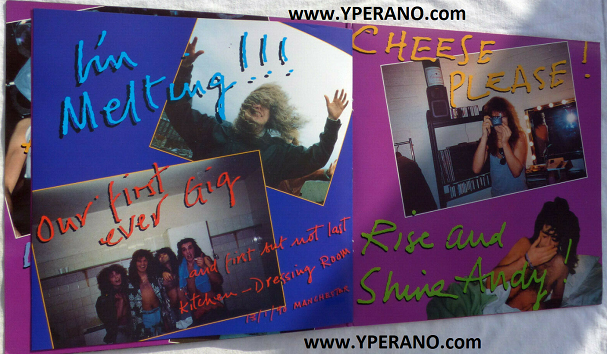 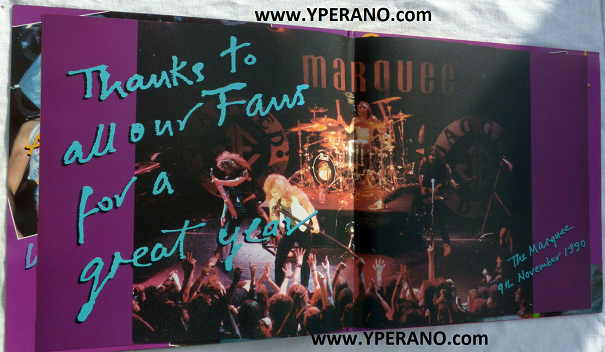 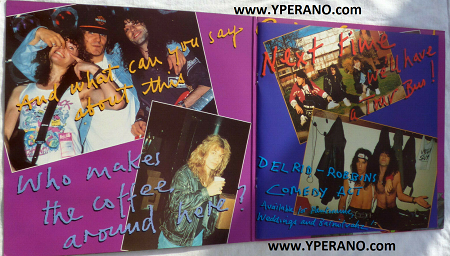 An excellent melodic rock band, Jagged Edge U.K. fit in perfectly alongside other long forgotten classy rockers such as Beggars & Thieves, Dirty White Boy and Baton Rouge.
Early incarnations of the band had a revolving door membership, with guitarist Myke Gray being the only mainstay. Demos were recorded, at different times, with a female vocalist and production by Whitesnake Neil Murray. The classic line-up would form in 1989 around Gray, Matt Alfonzetti (vocals, ex-Bam Bam Boys), Andy Robbins (bass, ex-Tokyo Blade and Shogun) and Fabio Del Rio (drums).
The band signed with Sanctuary management (which also looked after the affairs of Iron Maiden) and a record deal with Polydor. The debut EP Trouble arrived in early 1990, but it would be the full-length Fuel For Your Soul that really showed what Jagged Edge U.K. was capable of. The Sanctuary connection led to Del Rio playing drums on Bruce Dickinson solo album Tattooed Millionaire. The band would also tour behind Dickinson, as well as Thunder and David Lee Roth in 1990/91. But the band was promptly dropped by Polydor and split apart soon after.
Gray and Robbins resurfaced in the even more popular Skin, while Matti Alfonzetti joined the heavy Skintrade before returning with a solo band and then hooking up with Damned Nation.

Super mini 12″” from one of the greatest rock bands in the business.There is not one bad song on this. Get it if you can.

Killer band that should have been in the vein of Whitesnake. If you don’t know or haven’t heard these guys, you gotta give em’ a whirl. Top notch 80’s metal.

Man this short album absolutely rocks. This thing kicks form start to finish. It is too bad they had such a short lived career. One of my favorites to this day. This is classic hair metal Whitesanke meets Winger type sound. This is a must have disc.

Jagged Edge, also known as Jagged Edge UK in the United States, were a glam metal/rock band formed in London in 1987 by Myke Gray, former guitarist of the band Dorian Gray and briefly of UFO. The band went through numerous line-up changes before a somewhat stable line-up emerged. This line-up consisted of Gray, the former Chinatown, Persian Risk and Bronz rhythm section of bassist Billy Kulke (Current Letz Zep frontman), and later Di´Anno/Killers drummer Steve Hopgood along with ex-Baby Tuckoo and Accept vocalist Rob Armitage. The band toured with Ozzy Osbourne in the UK during June and July 1988.

However, this line-up split before the band was signed to Polydor Records, and the band´s first EP, as well as the album Fuel for Your Soul, was recorded by the 1989 line-up of Gray, Swedish vocalist Matt Alfonzetti (ex-Bam Bam Boys), bassist Andy Robbins (ex-Tokyo Blade and Shogun), and Italian drummer Fabio Del Rio (who, incidentally, was a member of UFO shortly after Gray´s brief tenure). The line-up also included keyboardist Dave Rosingana who performed with Flashpoint (another rock band not the Miami jazz ensemble).

After touring for the album, Polydor dropped the band, which then split up, and the members moved on to other projects. They played their last show in Dudley on 14 July 1991 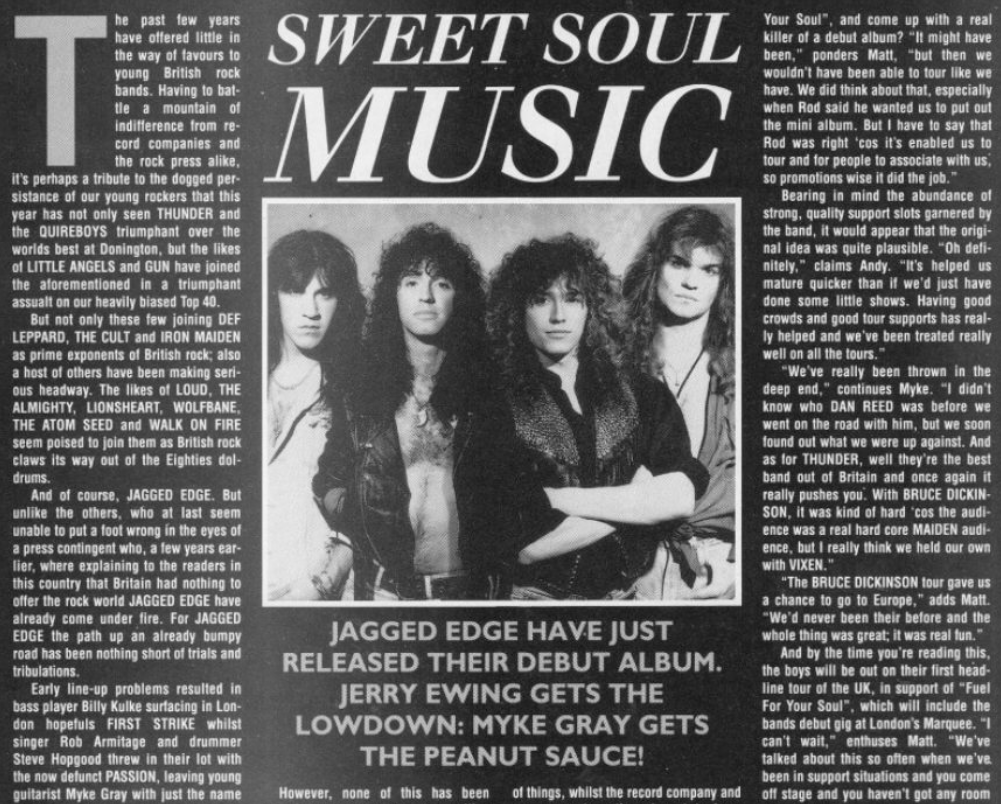 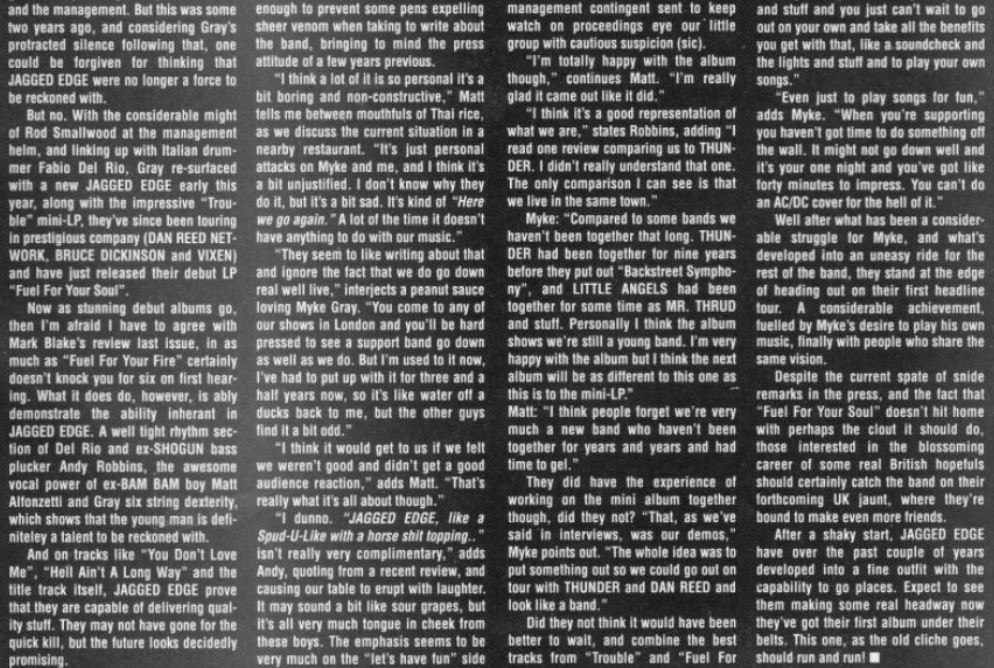 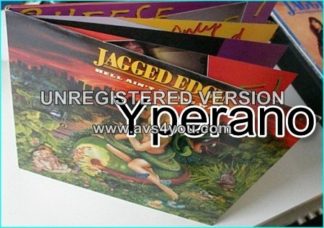