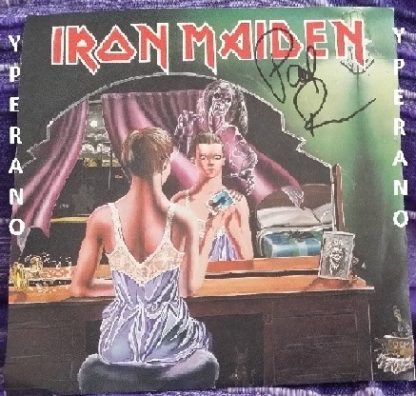 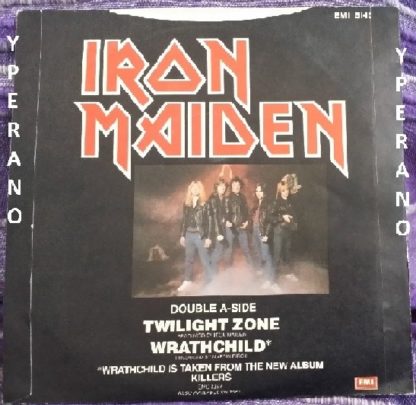 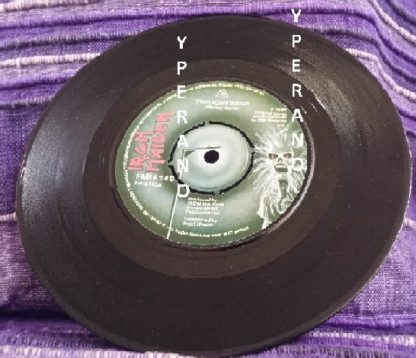 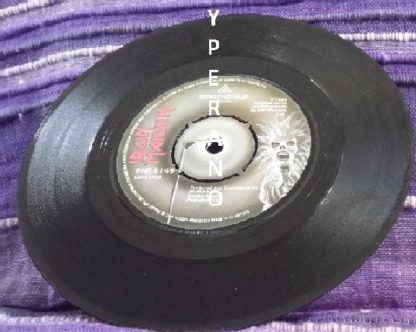 “Twilight Zone” was the fourth single by Iron Maiden. It was released on March 2, 1981. The song was also released in the United States as part of the album Killers, however the British release did not include the song. When the album was re-released in the UK in 1998 the song was added to the tracklist. The lyrics tell of a mournful spirit who “Can’t take no shape or form” and has his spirit trapped the between this world and “Purgatory”, referring to it as the “Twilight Zone”. The spirit has been dead for 3 years. He desires to make his presence known to a woman he is presumably haunting, but is unable to. He looks forward to her death, and even implies he wishes to hasten her demise in order to have company in the afterlife. Interestingly, on the cover painting, the picture of Eddie on top of the dresser is addressed “To Charlotte”, seemingly making the young lady in the painting the eponymous prostitute from the song “Charlotte the Harlot”.