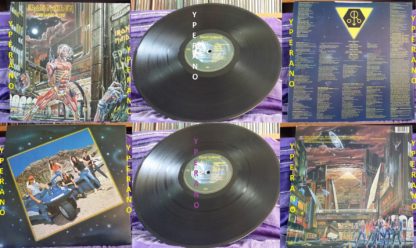 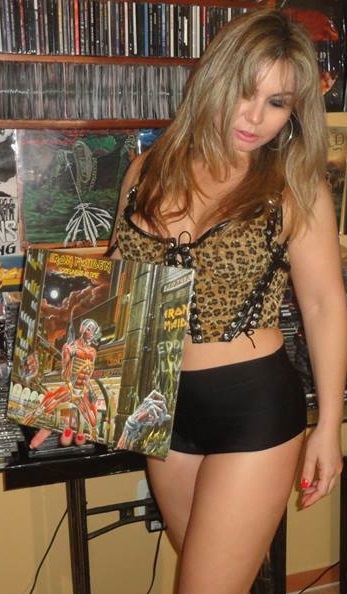 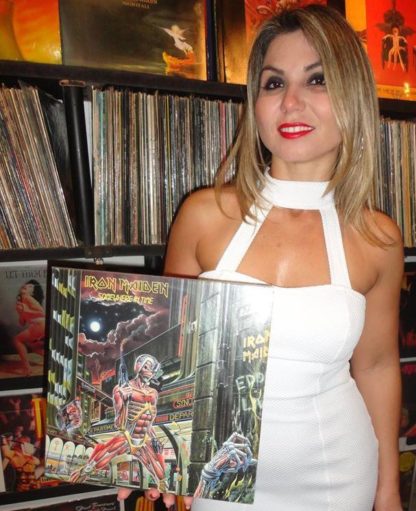 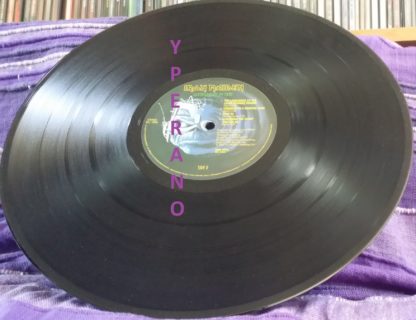 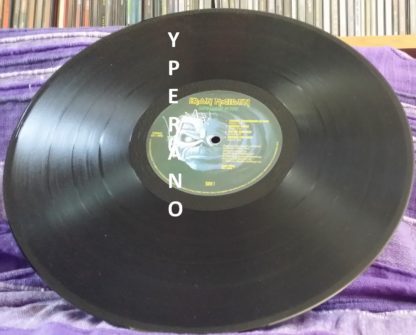 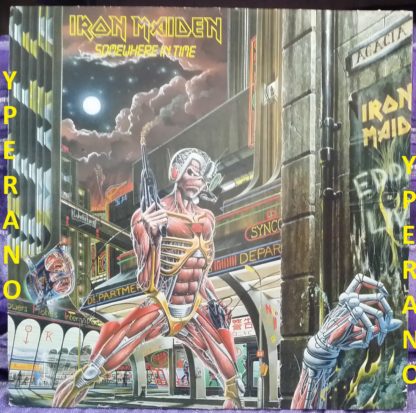 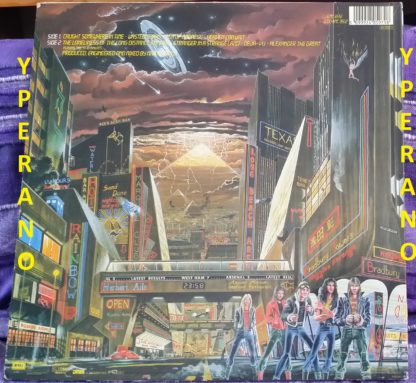 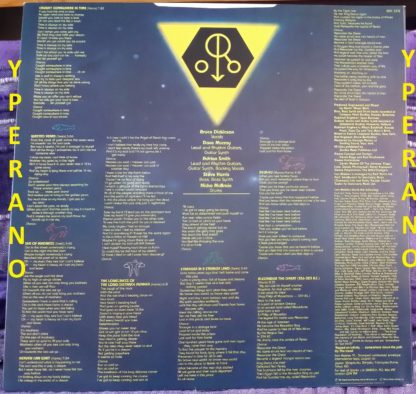 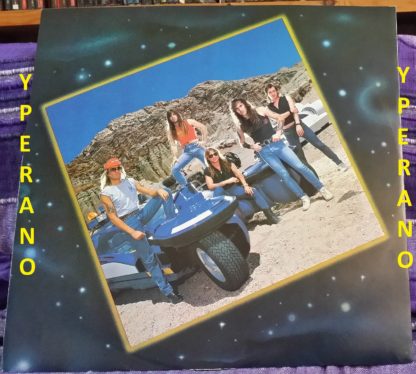 Somewhere in Time is the sixth studio album by British heavy metal band Iron Maiden, released on 29 September 1986 on EMI in Europe. The studio follow-up to the hugely successful Powerslave/Live After Death pair, it was the first Iron Maiden album to feature guitar synthesizers.

Somewhere in Time is notable for lacking any songwriting credits from lead vocalist Bruce Dickinson, whose material was rejected by the rest of the band. Dickinson had written several “acoustic-based” songs, explaining that “I felt we had to come up with our Physical Graffiti or Led Zeppelin IV … we had to get it onto another level or we’d stagnate and drift away,” although Steve Harris “thought he’d lost the plot completely,” surmising that “he was probably more burnt out than anyone at the end of that last tour.” On the other hand, the record is also notable for the number of “fully formed” songs written by guitarist Adrian Smith, who wrote both of the albums singles; “Wasted Years” and “Stranger in a Strange Land”.
Although “space and time” are common themes throughout the release, with songs such as “Wasted Years,” “Caught Somewhere in Time” and “Deja-Vu,” the band never intended for it to be a concept album, with Steve Harris stating, “We certainly never went in there and said, ‘Right lets write a load of songs on the subject of time.’ While the majority of the releases songs have disappeared from the bands live shows shortly after its supporting tour, “Wasted Years” and “Heaven Can Wait” have often been played since. Performances of “Heaven Can Wait” have featured a group of local fans and celebrities invited onstage to sing along during the songs middle section.
The record also marked a change for Iron Maiden, as it was their first to use synth, although this style was expanded on with their next release, Seventh Son of a Seventh Son, which added keyboards. This was also their first studio album not to be released a year after their previous one, with the band insisting that they have more time “to get it right without hurrying for a change,” comments Harris. It was also one of their most expensive records, with the bass and drums recorded in the Bahamas, the guitars and vocals recorded in Holland and the mixing taking place in New York 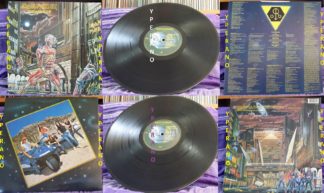