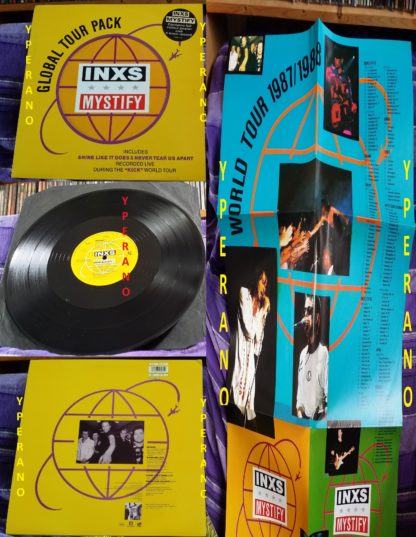 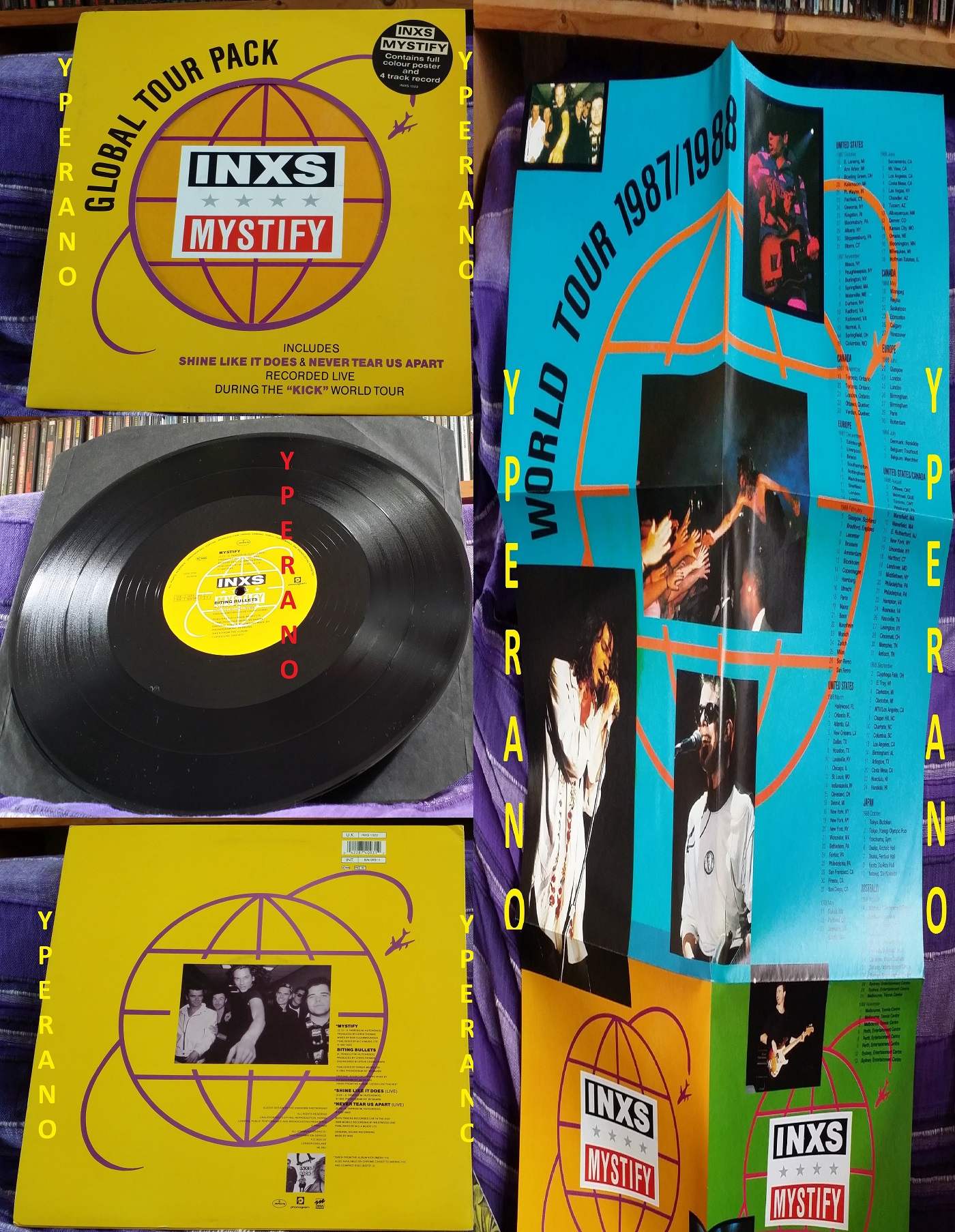 “Mystify” is a song by Australian rock band INXS, and is the fifth (and last) single from their 1987 album Kick.
The song was written by Andrew Farriss and Michael Hutchence as part of the first sessions for “Kick”. The song was first previewed to Australian audiences on the Australian Made tour in January 1987.
The B-sides include remixes and LP versions of previous INXS songs, that following the trend of previous “Kick” releases, showcase the bands previous work. The German edition of the CD single included the 12″ Vinyl versions of shine Like It Does’ and ‘Never Tear Us Apart’ from the 1988 US Tour.

The Video was a performance-style video showing the writers of the song, Hutchence and Farriss, being filmed in black and white, seemingly ‘composing’ the song in the studio on a piano. The video then cuts over to the band recording and then performing the track to a live audience.

German DJ Mellow Trax released a remixed version of “Mystify” across Europe in 2003.

A French-language version of “Mystify” was released in 2010 on the album Original Sin, featuring John Mayer and Loane.

Charts:
“Mystify” peaked at number fourteen on the UK Singles Chart and number five in Canada. 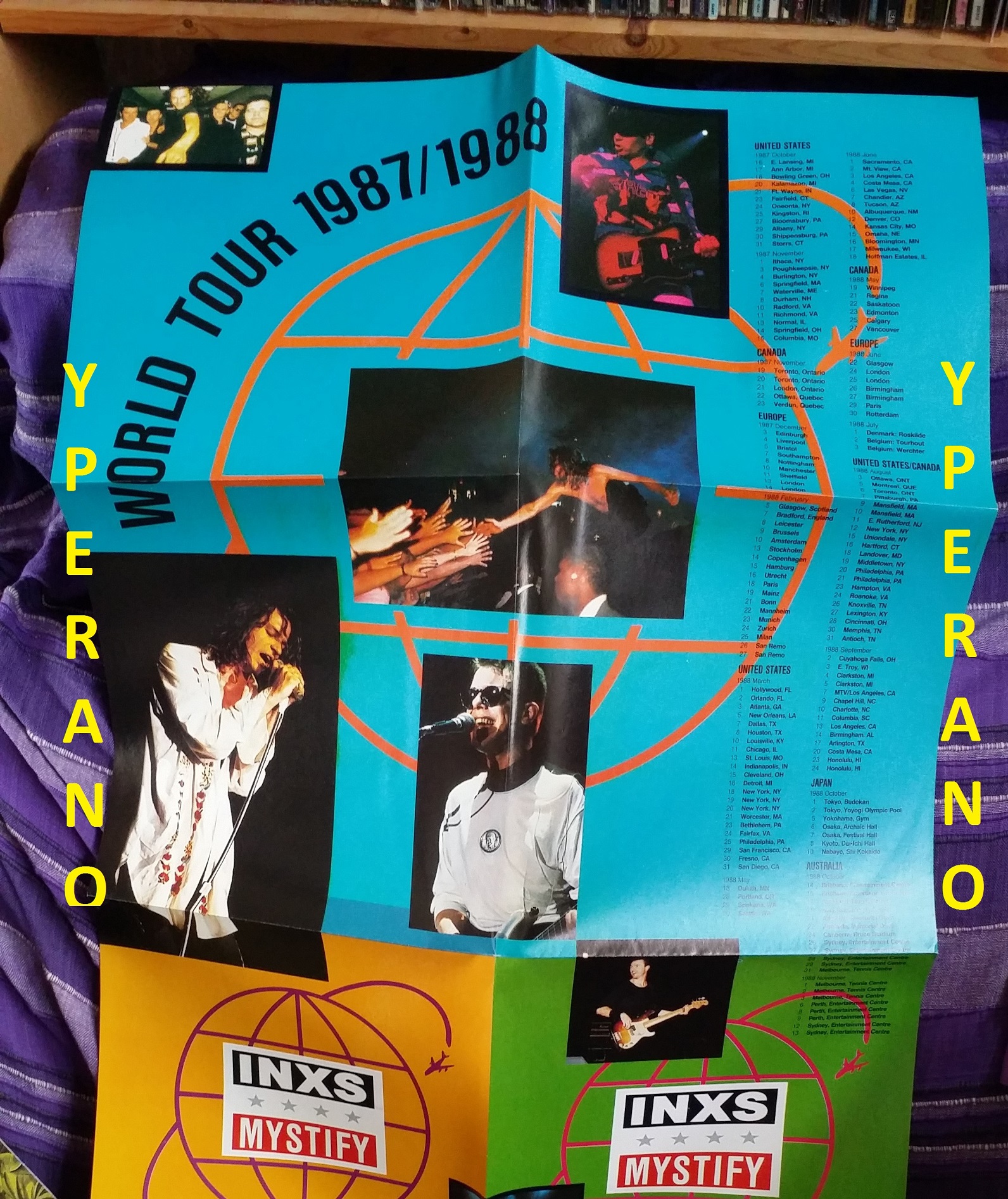 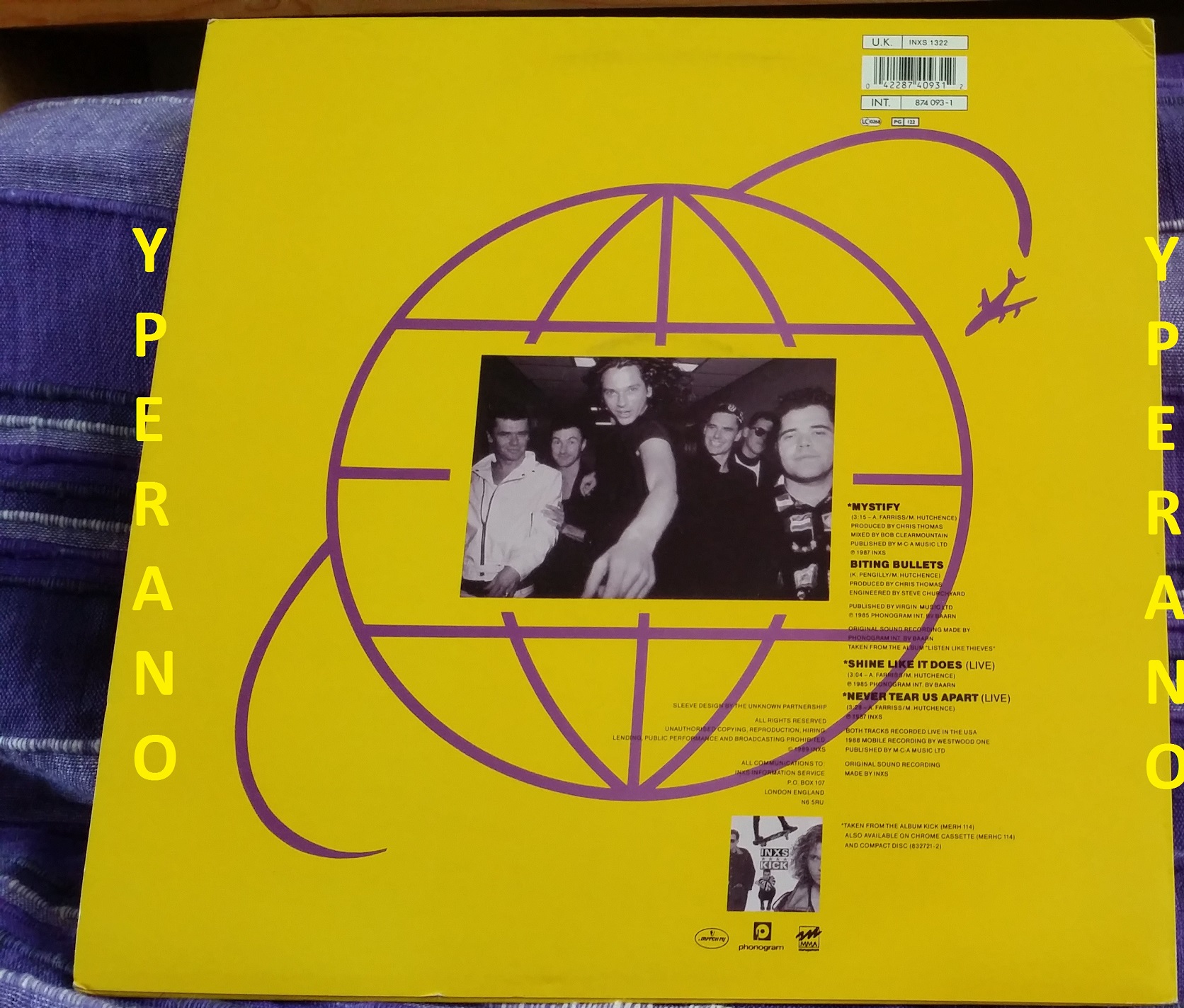 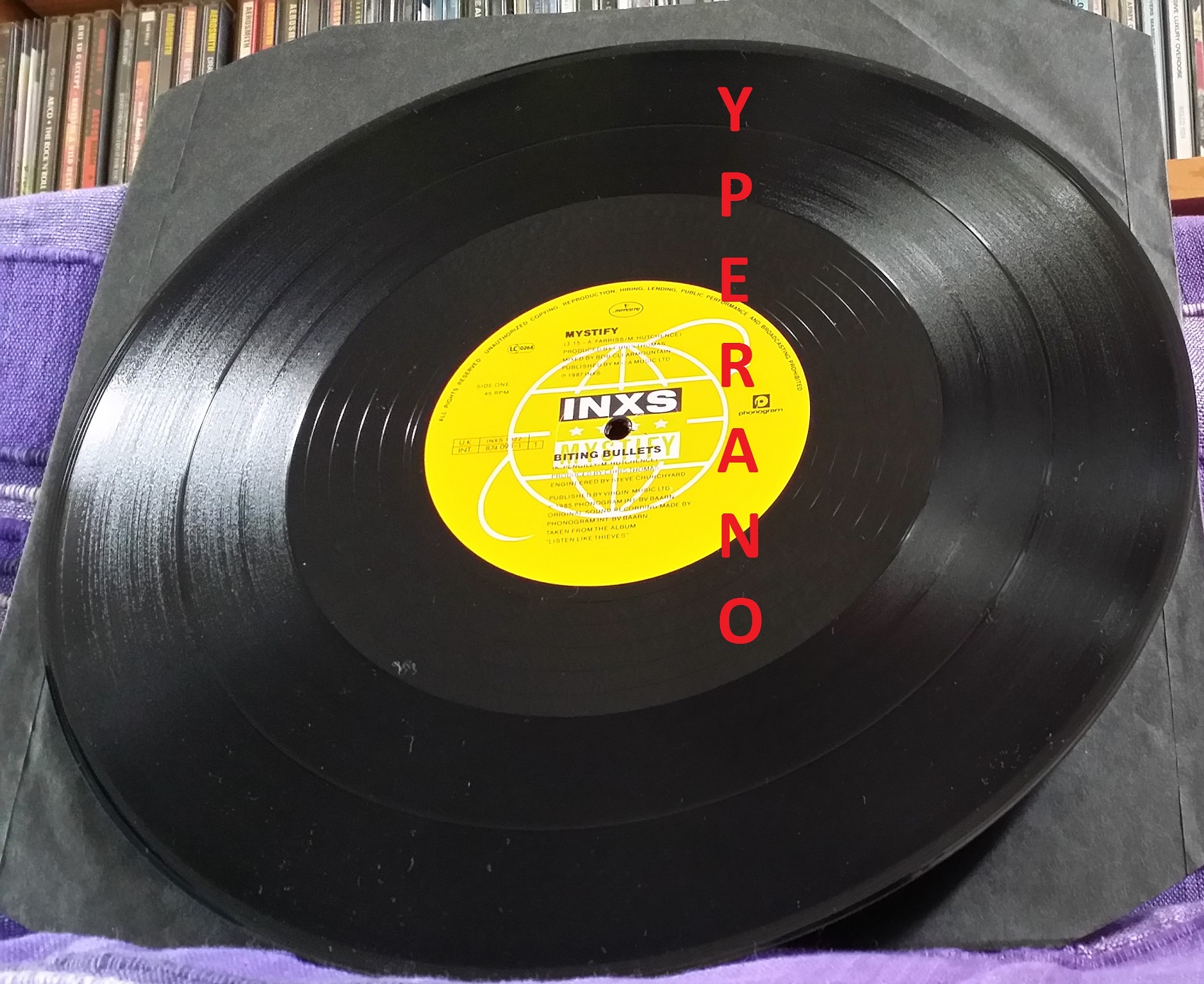 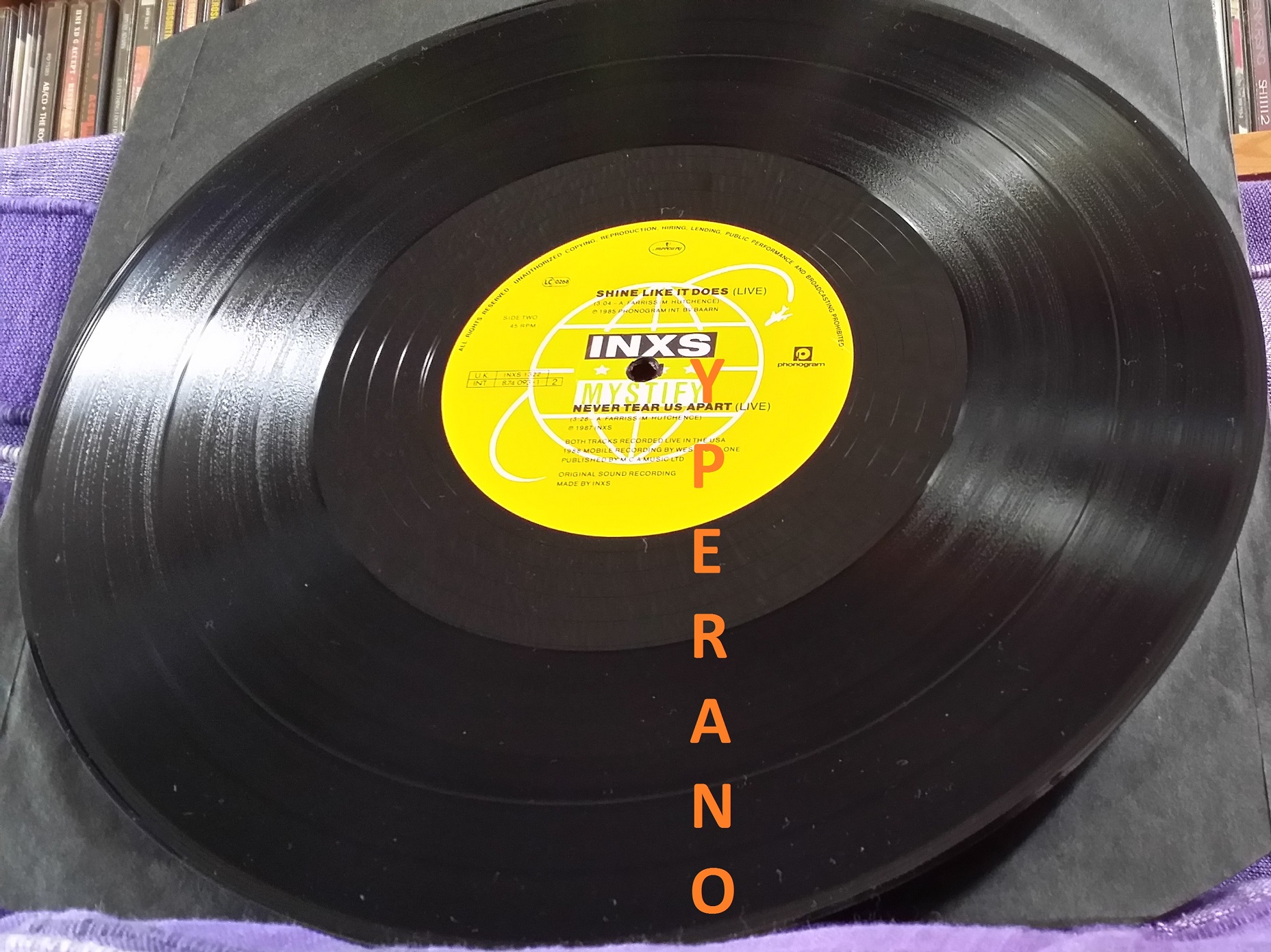 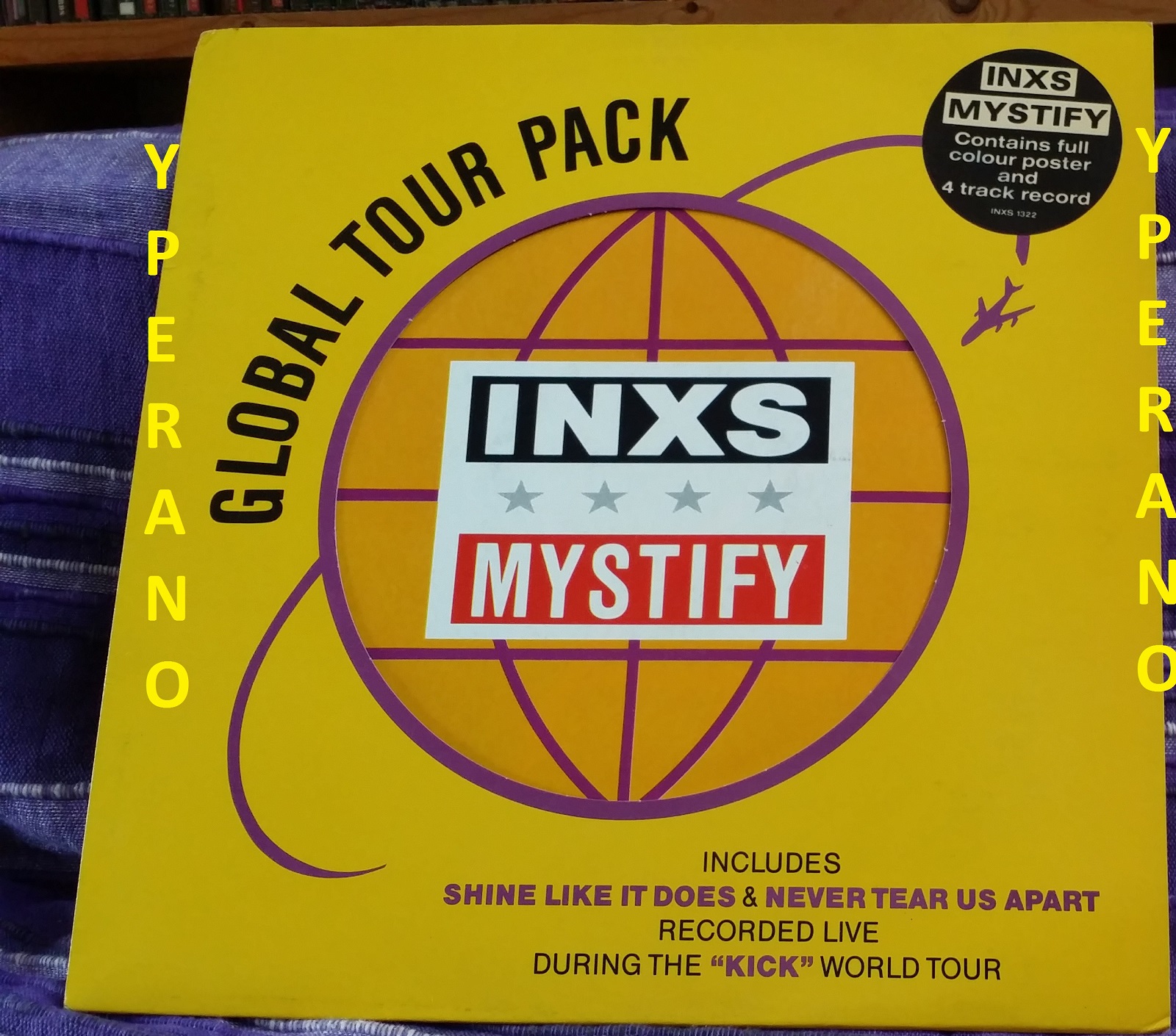 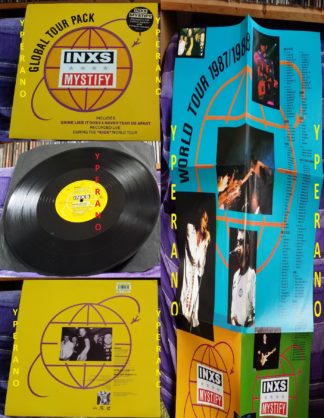