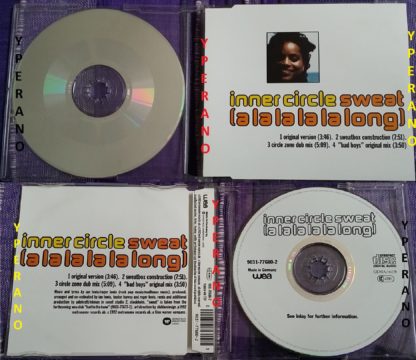 “Sweat (A La La La La Long)” is a 1992 song recorded by the band Inner Circle.
The song achieved a great success particularly in Europe, where it was a top ten hit in many countries, including Austria, Ireland, Norway and Sweden. It topped the charts of Switzerland and Germany respectively for six and twelve weeks. It was also a hit in Australia and New Zealand where it reached #2 and #1. It reached #3 in the United Kingdom and #16 in the United States. The song was also ranked #94 on the Triple J Hottest 100, 1993. 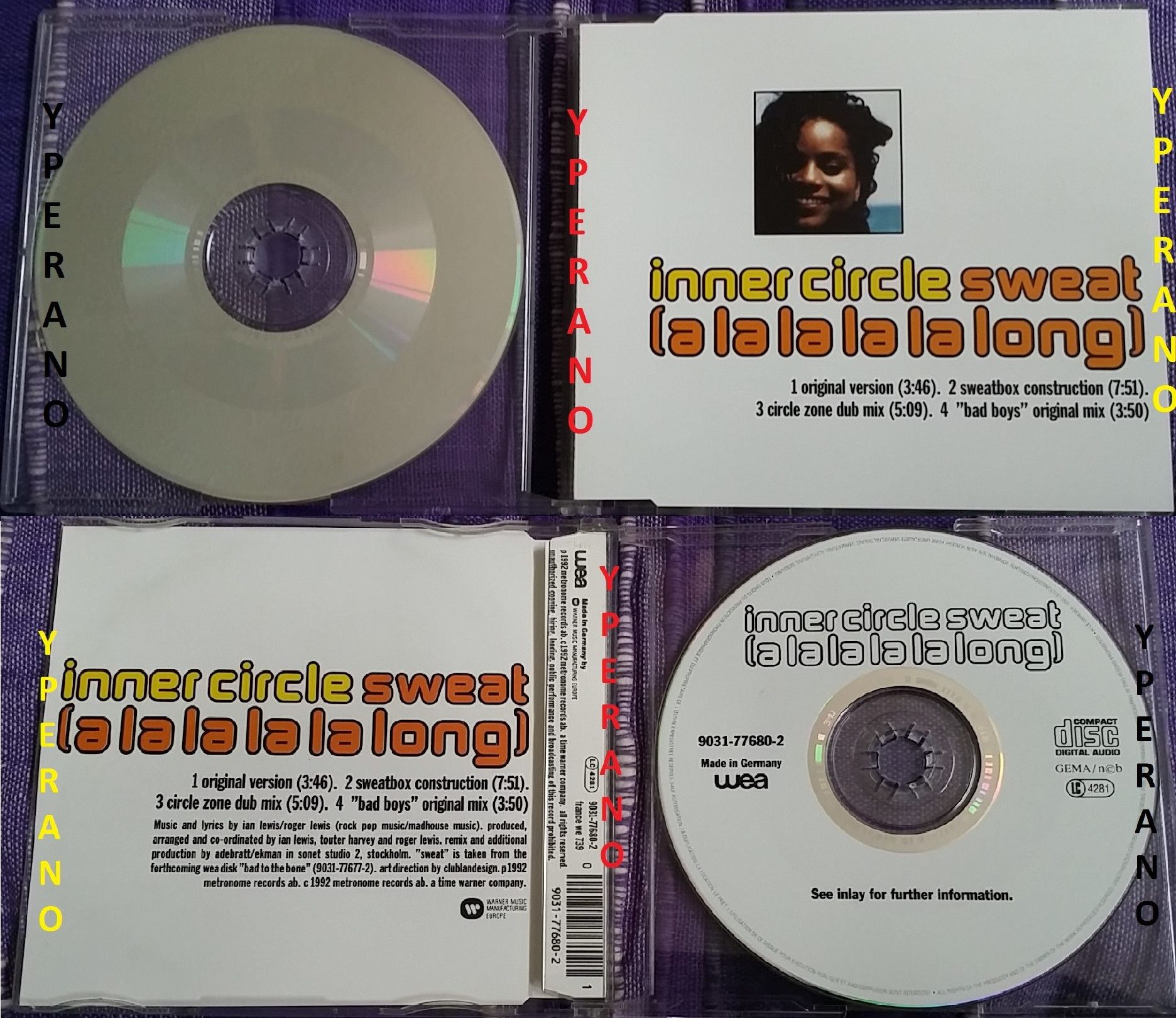 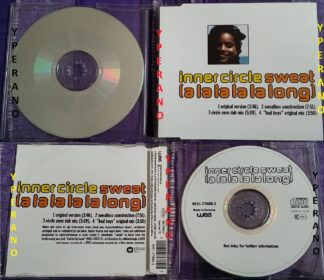