Horse Nation: A Tribute to the Life, Music, and Spirit of The CULT CD. Ultra RARE tribute! Check specially made video, exclusive video with music from this CD 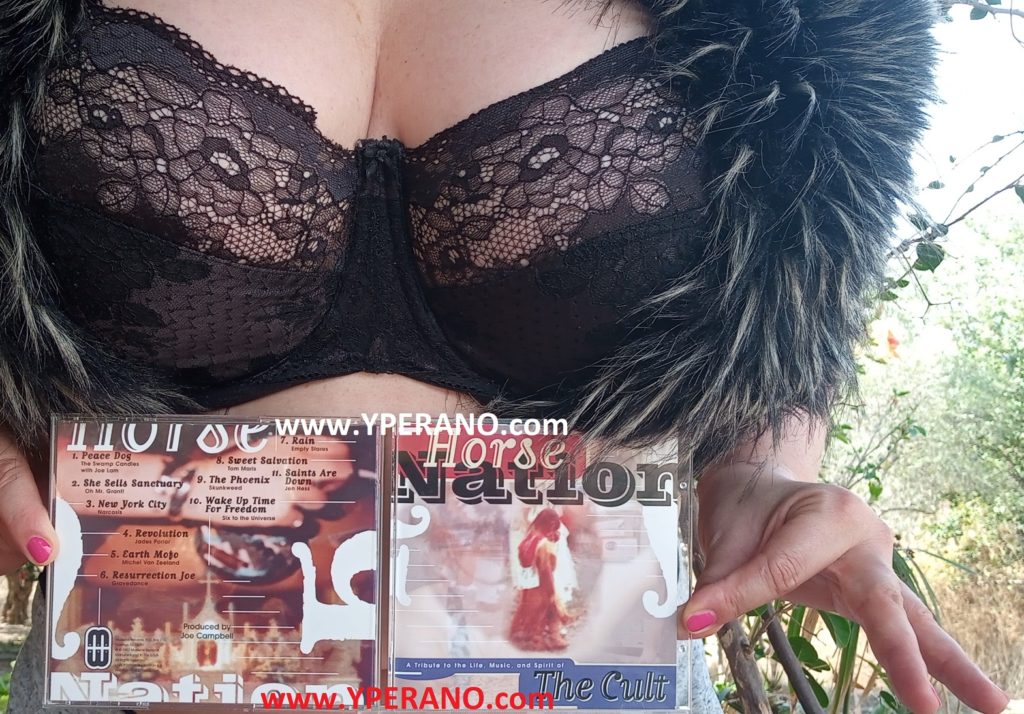 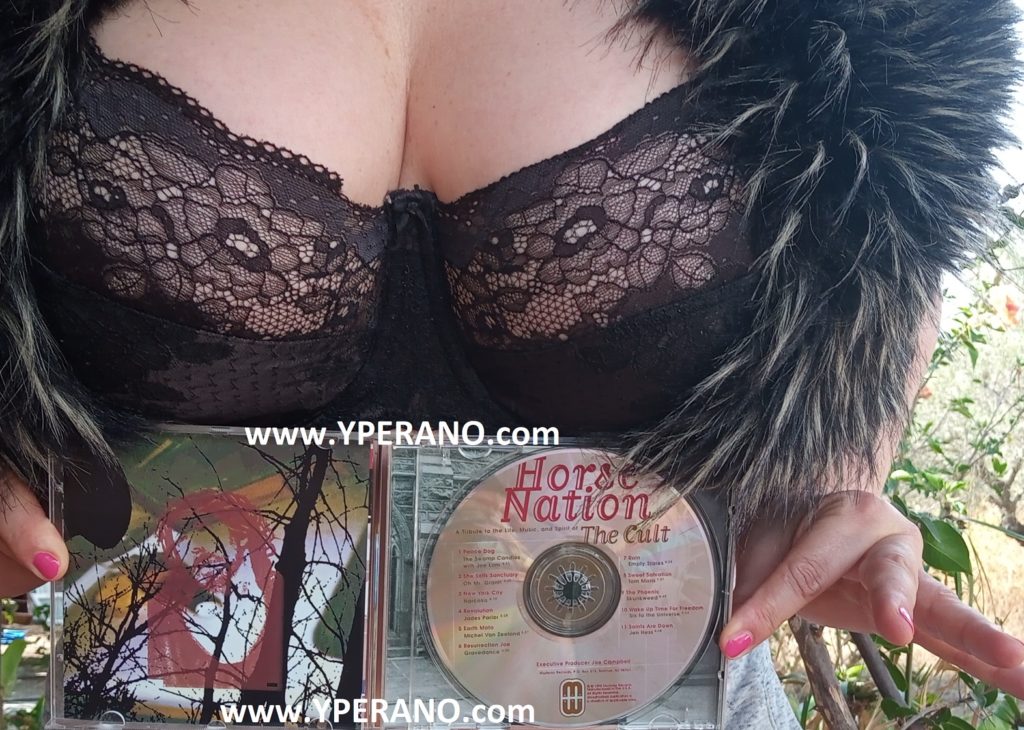 Horse Nation: A Tribute to the Life, Music, and Spirit of The CULT CD. Ultra RARE (1997) tribute!

OK here’s the first Cult Tribute Album. It’s from Mud Wax Records (out of New Jersey). It’s all un-signed, Cult-fans indie bands out for recognition. Some versions make me change my pants 3 or 4 times.

Originally there was going to be a Edie (Ciao baby) cover, done by Cathy Cane, but they got Earth Mofo instead. Some songs, are a little too different, but overall it’s great.

P.S: female, power-pop, band, Oh Mr. Grant, who enjoyed some critical acclaim. The band’s rendition of “She Sells Sanctuary,” a song they recorded for the album “Horse Nation-A Tribute to The Cult,” was released as a single and had significant airplay on college radio stations across the country.

I respect what The Cult has accomplished. I remember that “Sonic Temple” was a true grower and how “Electric” electrified me with bluesy boogieriffs. Ian Astbury was a gothic mysterious frontman with a banshee-voice, in contrast to the more straight forward guitarist Billy Duffy.

The Band started out as the Southern Death Cult but changed their name, via Death Cult, to The Cult. Like a chameleon, The Cult always changed colour and it was impossible to know what to expect.

“Horse Nation” is a 10 track tribute album. Ten different bands have recorded very personal versions of their favourite Cult songs. No one sounds the same or as the original, a very varied album indeed which was The Cult’s trademark. The Peak is Oh Mr Grant!’s recording of The Cult’s first U.K hit “She Sells Sanctuary”.

“Horse Nation” is a must for fans of The Cult. Executive producer Joe Campbell says “I truly believe that if it weren’t for The Cult bands like Oasis, Guns n Roses, Nirvana and Peal Jam would not be where they are today”. That may be an exaggeration of The Cult’s influence but it still shows the amount of respect Astbury and Duffy have earned. 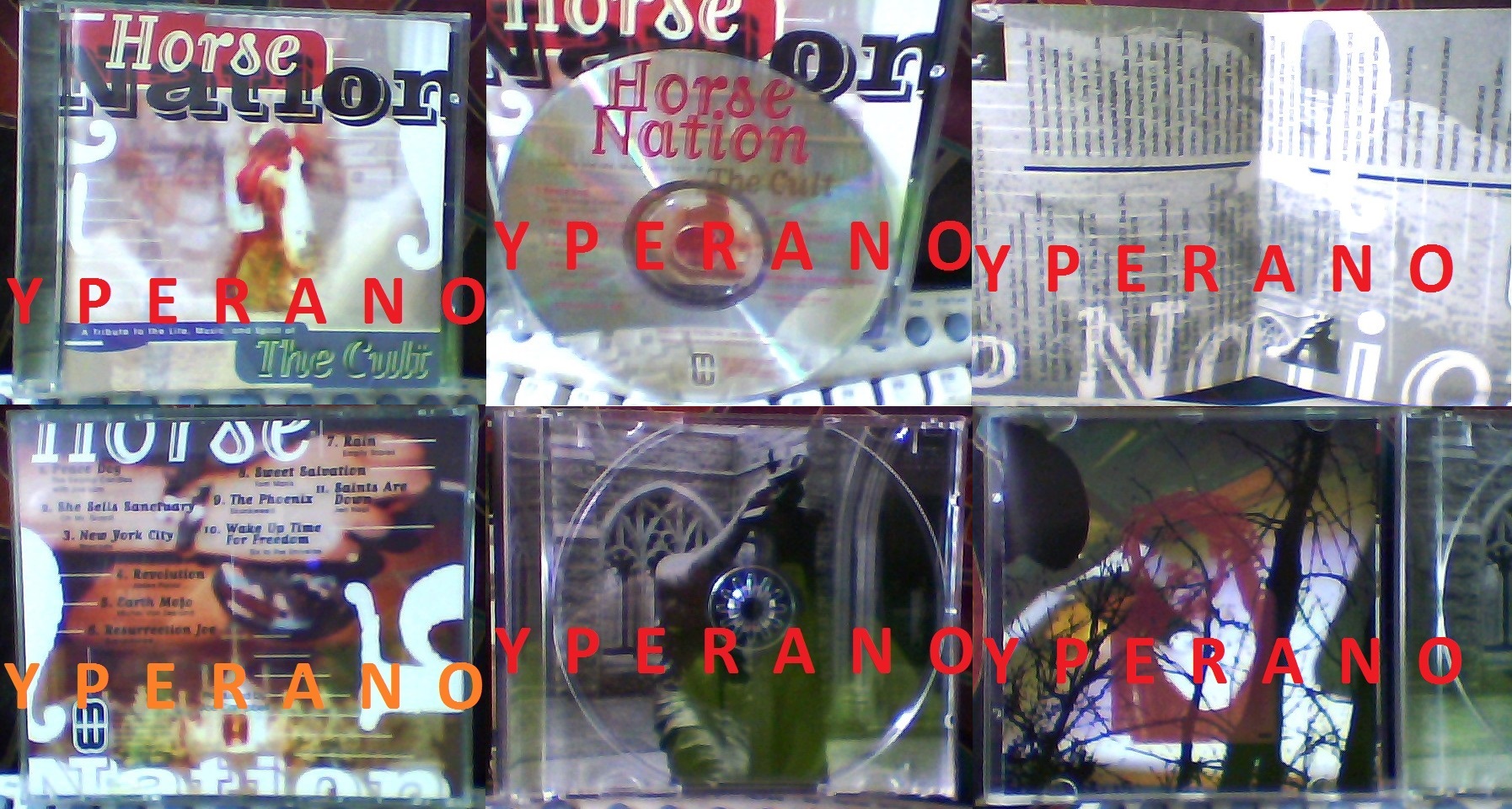 Be the first to review “Horse Nation: A Tribute to the Life, Music, and Spirit of The CULT CD. Ultra RARE tribute! Check specially made video, exclusive video with music from this CD” Cancel reply

You're viewing: Horse Nation: A Tribute to the Life, Music, and Spirit of The CULT CD. Ultra RARE tribute! Check specially made video, exclusive video with music from this CD € 79.76
Add to basket