If my speakers had a mouth they would definitely cry out for help after playing this CD! No kidding, it’s been a long time since I’ve heard so good, straight in your face, death metal album, especially from an independent band. Homicidal Violence come from Germany and this is their first official full length album. One intro and nine tunes of aggressive to the bone death metal. Most compositions are fast and furious in the likes of the American death metal scene. Of course there are many more slow and rhythmical parts but in generally most of the material is quite “”speedy””. The band has also done a good job in the whole artwork / layout section; production is pretty good for their style with a clean and comprehensible sound in the instruments while the singer has the typical voice from the grave. In conclusion “”Hatesongs”” is a must have album for the fans of American death metal, but also a good buy for the fans of death metal in general. Thumbs up for the Germans. 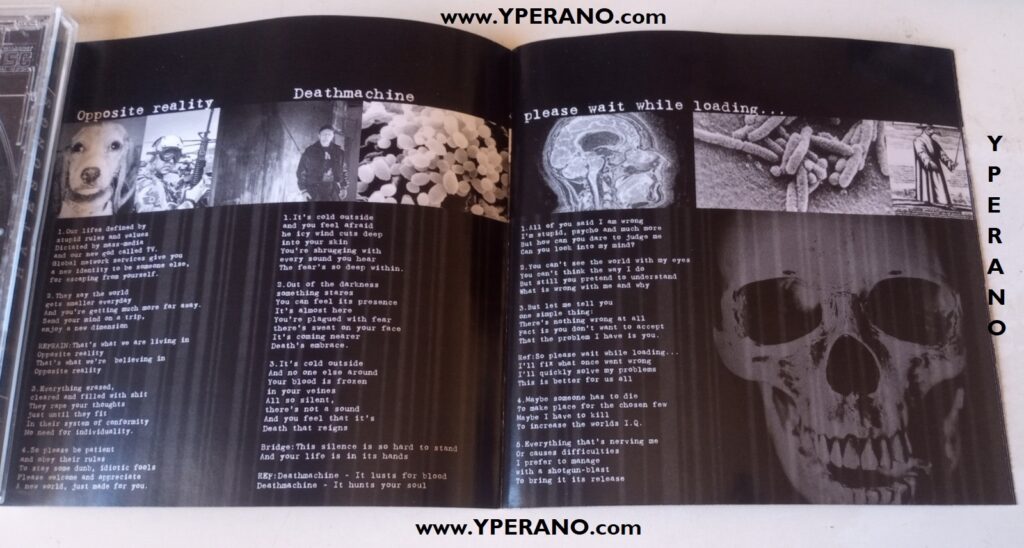 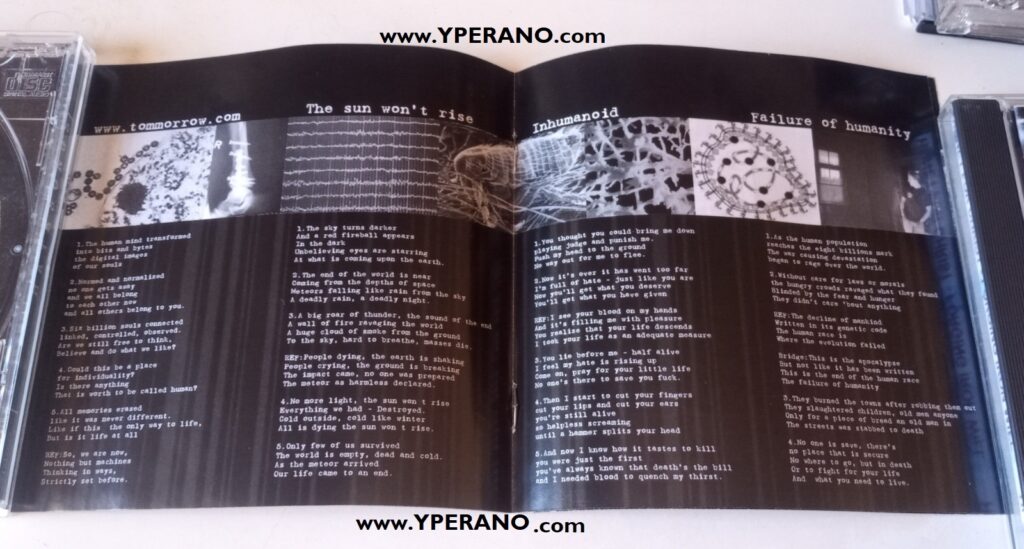 2) Wolfgang “”Barney”” Dreiseitel
(currently playing with Lord Astaroth As Baalberith.
In the past he played
with Angelus Mortis and in 2007 recorded “”Venerable Grey Epitaph Vocals”” (as “”Barney””)
with Nuclear Storm Vocals (session)
with Profaned (As “”Barney””) and in 2008 recorded Manifest – Penetration of Evil (EP)
with Violation
and in 1996 recorded Carbonized (Demo) and in 1998 recorded Beyond the Graves

3) Gary Kietz Guitars, Vocals, Bass
In the past he played with Cryptic Wintermoon and in 2003 recorded
A Coming Storm