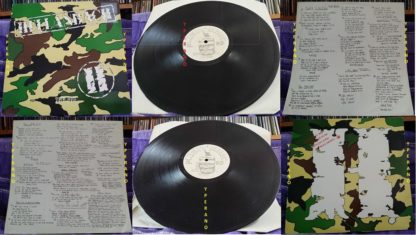 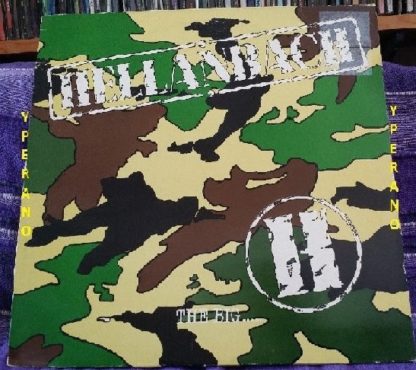 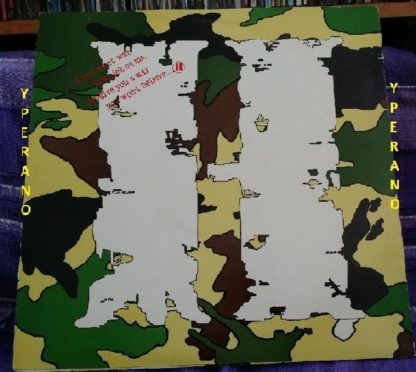 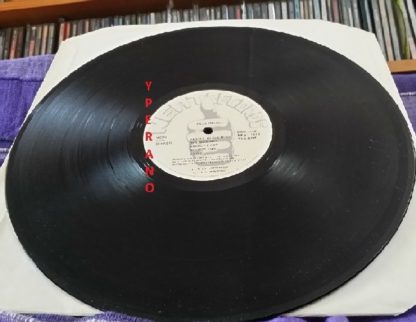 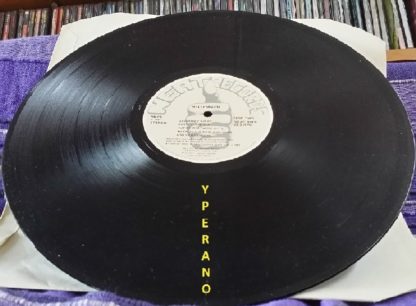 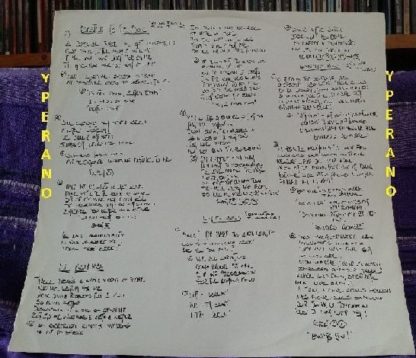 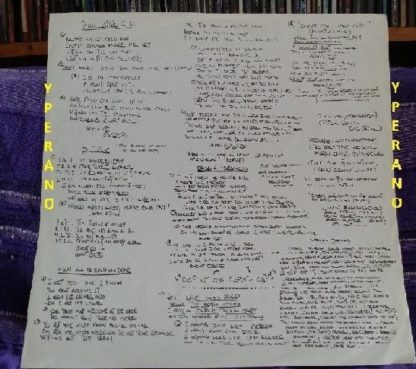 5.0 out of 5 stars NWOBHM classic and a personal favorite ‘The Big H’ an LP which I think any NWOBHM fan should own. Years before that I already played the first album to death.
Whats so great about Hellanbach is that they weren’t a pure British sounding metal act. They also included American elements in their music, especially by a wellknown metalband which earned them the nickname ‘VanHalenbach’.
Hellanbachs songs are quick, short and catchy and just boil over with energy.
All and all this is a very obscure band, but great for an avid NWOBHM collector. This LP has real value!

5.0 out of 5 stars Vintage NWOBHM, with an L.A. rock twist
If you’re a fan of the celebrated New Wave of British Heavy Metal (NWOBHM) movement, you have to love obscure NWOBHM bands like this one. The Big H is a perfect example and Hellanbach had an interesting sound that was not quite typical of the rest of the NWOBHM scene. Sure, some of the trademark NWOBHM elements are present, such as the rapid fire riffing, heavy guitar sound, and brash attitude, but the band probably had more in common with American rock icons Van Halen than they did Judas Priest or Iron Maiden. Dave Patton had a very dynamic, flamboyant “guitar hero” style and vocalist Jimmy Brash obviously took some cues from David Lee Roth. They broke away from the Van Halen style a bit with their second album The Big H. The band ended up splitting after just two albums. 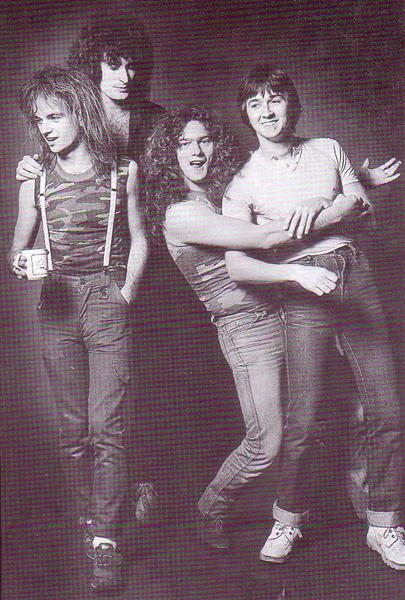 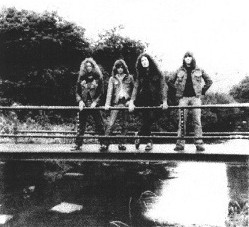 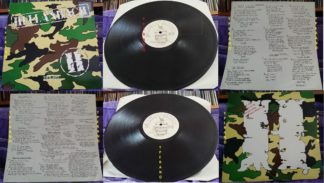