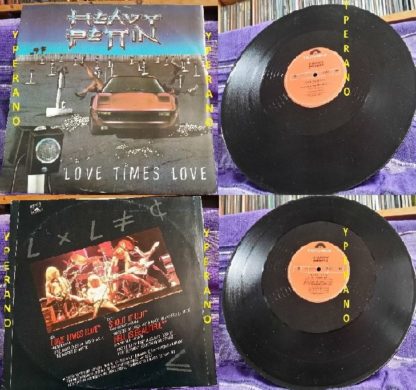 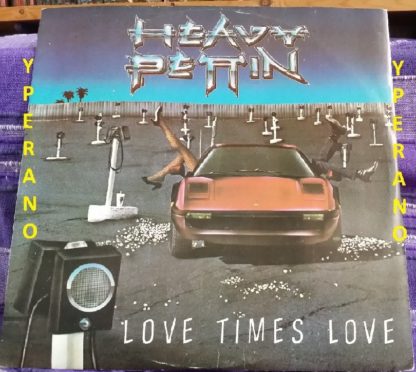 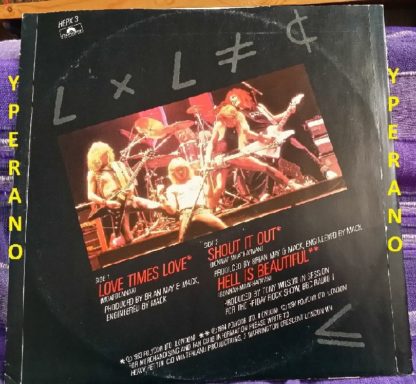 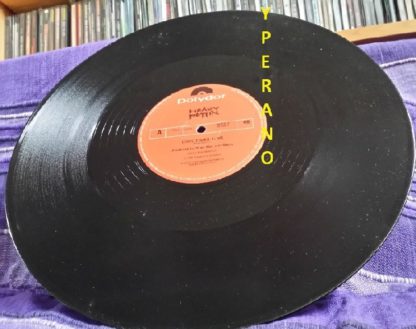 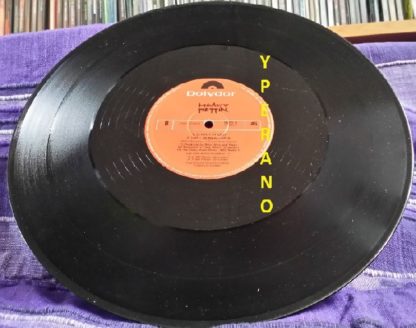 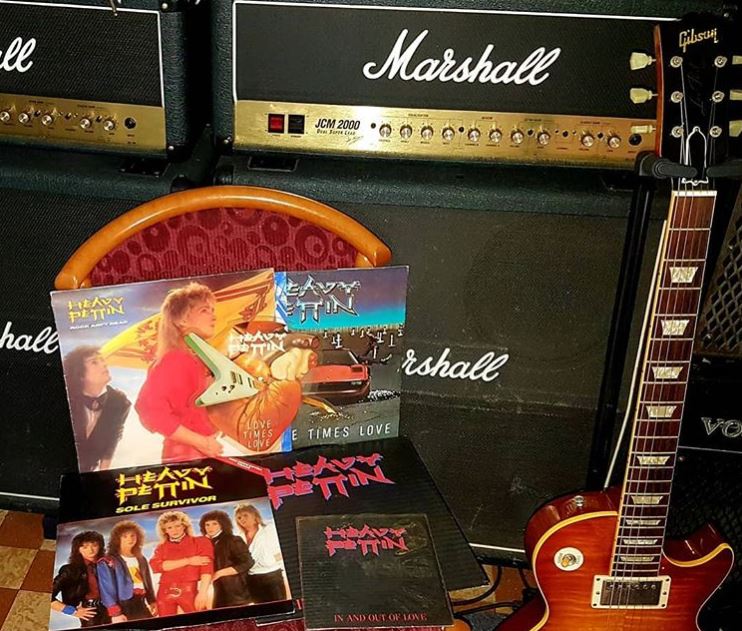 B1 Shout It Out
B2 Hell Is Beautiful BBC live version. MUCH better with lots of crazy added solos.

This is a live versionm however The BBC live version is MUCH better with lots of crazy added solos.

Scottish hard rock outfit Heavy Pettin’ was formed in Glasgow in mid-1981 when the trio of guitarist Gordon Bonnar, bassist Brian Waugh and drummer Gary Moat–known collectively as Weeper–added vocalist Steve Hayman (a.k.a. “Hamie”) and lead guitarist Punky Mendoza to the lineup. Borrowing their new name from a UFO album, Heavy Pettin’ gigged extensively before signing to Neat Records to cut their debut single, 1982  Roll the Dice; Polydor soon extended a major-label deal, and with Queen guitarist Brian May installed as co-producer, the group recorded their 1983 debut LP Lettin’ Loose. British tours in support of Kiss and Ozzy Osbourne followed in advance of Heavy Pettin sophomore effort, 1985 Love Ain’t Dead. Sessions for the band third album were interrupted when Polydor plucked the song “Romeo” for entry in the Eurovision Song Contest–not only did the song fail to find favor with judges, but it more pop-oriented sound alienated Heavy Pettin core audience. The group dissolved in early 1988; their completed third LP was issued the following year until the title The Big Bang. 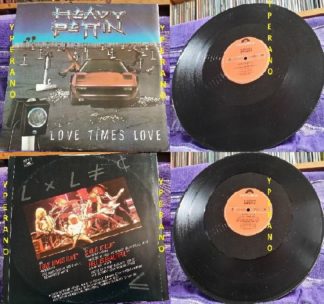